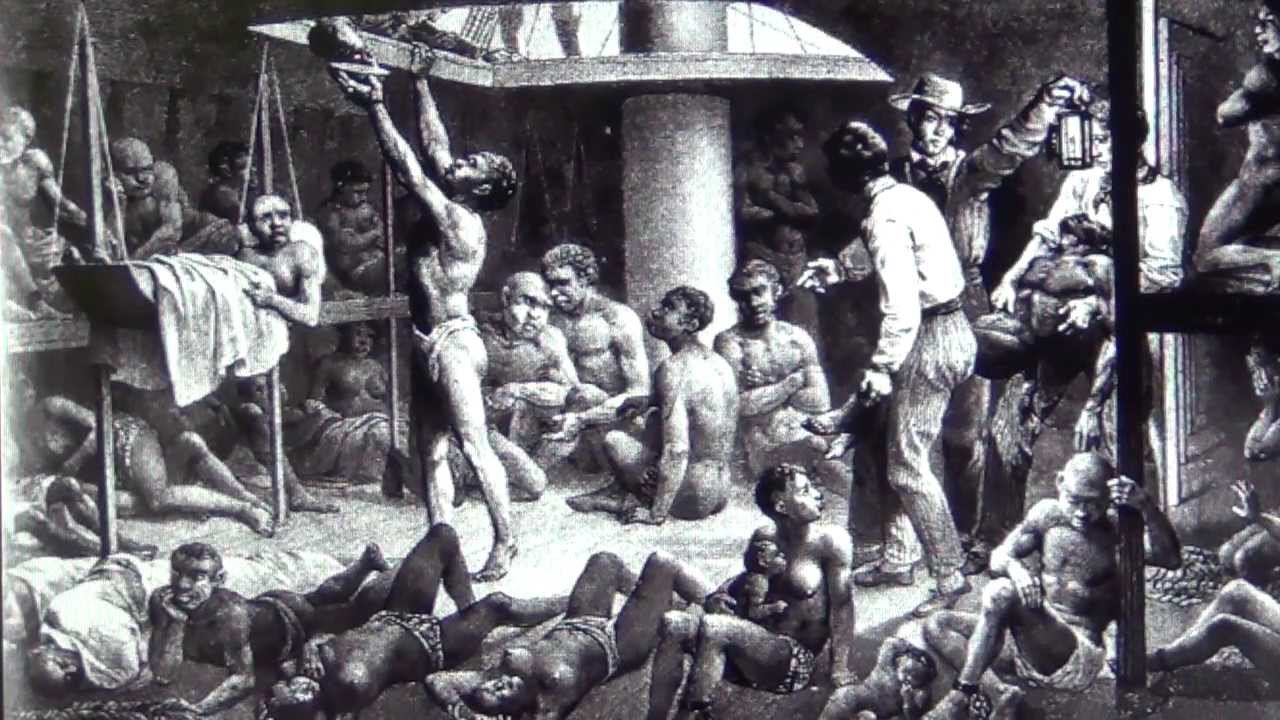 In his most recent episode of the Freedom Report entitled ‘Is it time for states to secede’, Austin Petersen addressed the issue of slavery and how it should have ended (not the youtube show). Instead of buying the individuals out of slavery – as Ron Paul argued – Petersen suggested a more Rothbardian approach. Murray Rothbard defended an ‘immediate and unconditional abolition’ in which case the owner had to compensate the former slaves for his maltreatment.

In the podcast, Petersen recited the argument made by the Southern States during the Philadelphia Convention. According to the South, they relied on slavery for ‘economic grounds’. This made me think: if we do not take the humanitarian arguments into account (ranging from Locke’s individual life argument in ‘Two Treatises’ to Bastiat’s anti-natural law suggestion in ‘The Law’), could slave ownership benefit its patron?

Apparently, I wasn’t the first to ask this particular question. More than twenty years before the first shots were fired on Fort Sumter, classical liberal Adolphe Le Hardy de Beaulieu (a friend of  Gustave de Molinari) wrote on this exact topic in his 1840 book ‘Des causes des crises commerciales et industrielles’ (on the roots of commercial and industrial crises’) and laid out why slaves were an unstable investment. In this short essay – I recite four of his main insights.

His first argument was obvious yet strong. Before the slave had even performed his first task, the owner had to pay a large sum in advance to possess the poor individual. According to Le Hardy de Beaulieu, prices started at $400 per individual (in comparison, a day laborer in Pittsburgh earned around 90c a week around the same time).  Therefore, they cost more at the beginning than regular employees since employees only receive capital after serving the employer.

Slaves were hard to keep. Firstly, their owner had to build a shelter where they could ‘rest’ after a hard day at work and spent the night. These buildings had to be designed as separate cells since riots – which were not uncommon – had to be avoided at all costs. On top of separation, they had to be guarded 24/7 by employees who could not perform a task but safe keeping. Secondly, the owner had to keep them well-nourished since underfed (or dead) slaves could not perform properly.

Le Hardy de Beaulieu sketched a plantation of 200 slaves. Of these slaves, only 110 men and women were able to perform properly. The others consisted out of infants, children below the age of fourteen and elders. Of these 110, 10 or so were likely to be bed stuck ill. A Hundred slaves had to perform as if they were two-hundred or every slave has to work as if they were two. To uphold these high expectations, guards had to chain and whip the poor slaves. These precautions led to underperformance, injuries, and in some cases death, rendering the investment worthless…

Even though the mechanization gulf led by Cyrus McCormick was still remote, the first prototype machines were tested on American plantations in the early 1820s. For example, the reaper was invented by Scotsman Patrick Bell in 1826. Soon, mechanization would render slave-employment unnecessary. Slaves performed mainly manual labor and therefore they would be pushed out of the competition by more efficient machinery.

Doc. Ron Paul stated that “Every other country got rid of slavery without a civil war”. Then, was slavery a necessity for the Southern States to secede? Eventually no. Slaves were expensive and hard to maintain. Given the case that mechanization was on the way, it would not have taken ten years or so to end this dehumanizing practice. If only the Southern States read more Bastiat.

The War We Are (Still) Losing: Drugs and Freedom