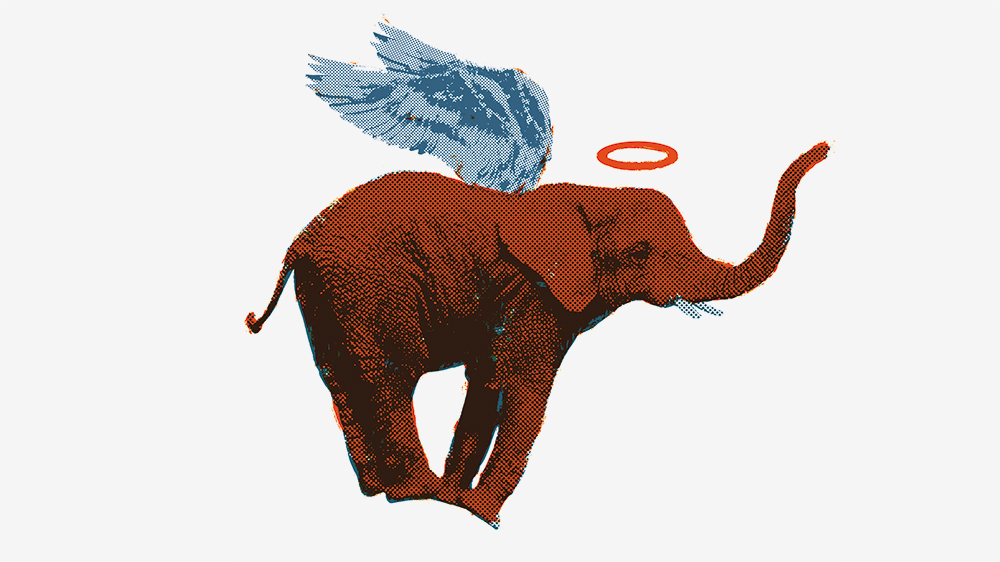 This is the year to say goodbye to President Obama‘s liberal policies draining our economy and the year Republicans would nominate a true Conservative, but Donald Trump isn’t exactly a conservative. Now what?

While it may seem like a good idea to have a successful business man taking the helm of our hurting Republic, Donald Trump isn’t much of a “government which governs least, governs best” kind of guy. First, by announcing his plan for universal health care, and then advocating that  higher tariffs on foreign goods will bring back manufacturing. A vital tenet of the Republican Party Platform is that it allows individuals to follow their own paths to prosperity through limited government and individual responsibility, not more central planning.

Still, you may wish to simply vote along party lines. After all, who could be worse than Hillary Clinton, you ask? First, never ask a question you don’t want the answer to and consider this: political parties are privately lead institutions. Their primary goal and is raising capital and not your best interests. Thomas Jefferson said, “The end of democracy and the defeat of the American Revolution will occur when government falls into the hands of lending institutions and moneyed corporations.” If there was ever a  time to be voting principles over party affiliation, it’s right now.

Not convinced? Here are five other reasons conservatives should vote Libertarian this election year. 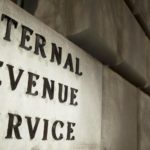 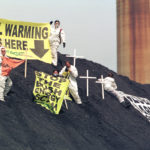