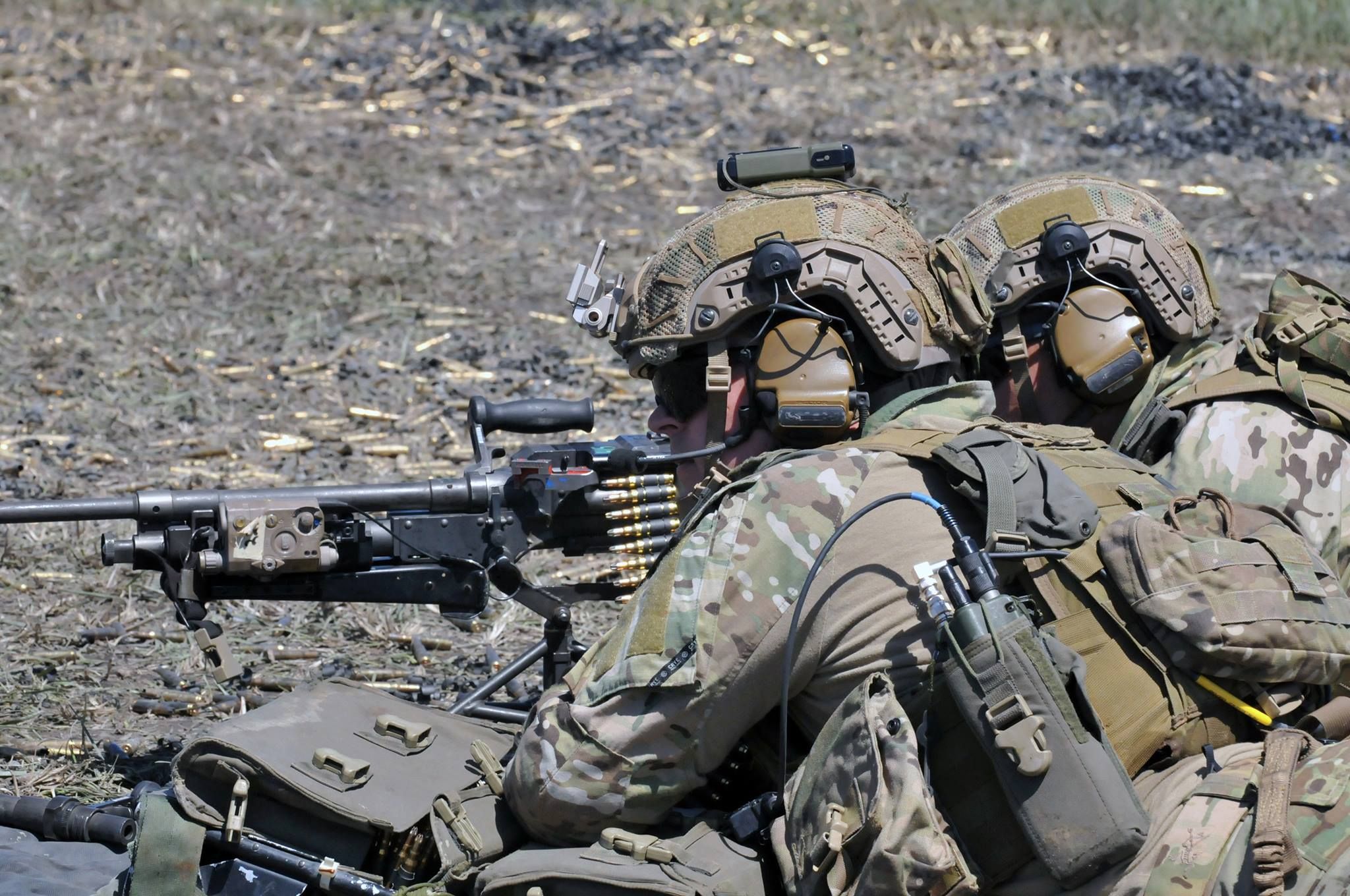 The first female ever to try out for the Army’s elite 75th Ranger Regiment has flunked out, but will get the opportunity to try again later this year.

As part of the Army’s effort to integrate women into combat roles, it allowed this unnamed female staff sergeant to try out via the 75th Ranger Regiment’s Ranger Assessment and Selection Program 2 (RASP 2) June 16, Army Times reports.

“The female soldier did not meet performance objectives required for assignment to the 75th Ranger Regiment,” Lt. Col. Robert Bockholt, a spokesman for U.S. Army Special Operations Command (SOCOM), told Army Times. “The female soldier has been afforded the opportunity to reapply for RASP 2 beginning December 2016.”

Staff sergeants can attempt the 21-day course, which is offered nine times a year, to join the elite special operations unit. Secretary of Defense Ash Carter opened all combat roles to women in December.

“Today, Secretary Carter announced his decision to fully integrate all positions, career fields, and specialties to women,” Votel said in December. “I want to take this opportunity to state that I stand behind Secretary Carter’s decision, and fully support opening all special operations specialties and units to female service members.”

Votel assured special operators that no standards would be lowered to accommodate women.

“I want to firmly state right up front that that as we move forward with integration, we will absolutely not lower, raise, or create multiple sets of standards for special operations,” Votel said. “If candidates meet our time tested and scientifically validated standards and if they have proven that they have the physical, intellectual, professional, and character attributes that are so critical to special operations than we will welcome them into our ranks.” 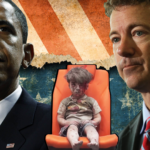 Paul on Syria: “Abysmal Failure of Foreign Policy on Both Sides of Aisle”