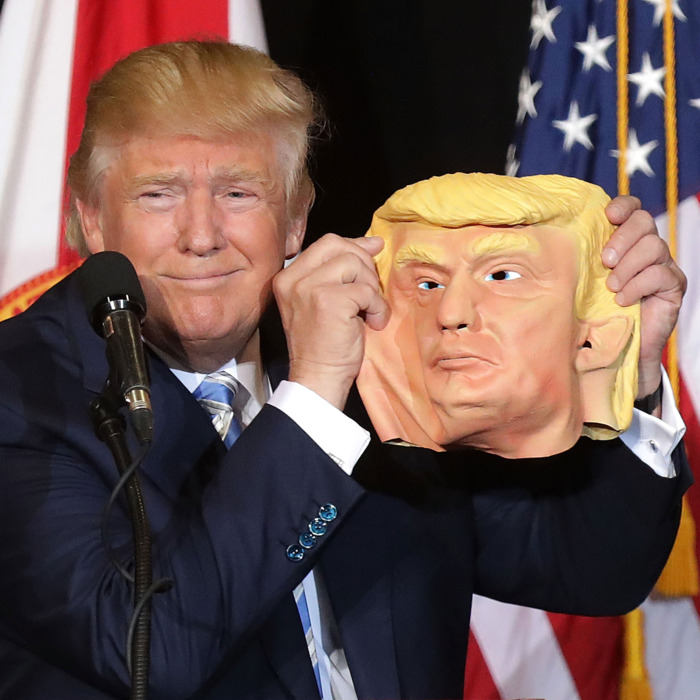 A feminist group tweeted that Halloween, a holiday that celebrates everything scary, spooky and grim, isn’t necessary anymore because reality is already frightening. 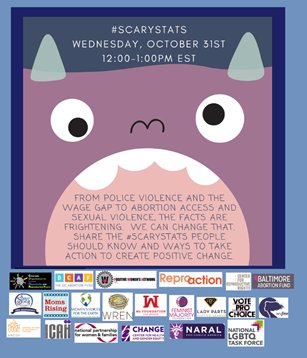 Happy Halloween! This is the kind of year when we don’t need monsters to spook us; reality is scary enough.

Join us at 12PM EST for a #ScaryStats Tweetstorm and tell us what frightening facts we should be working to change this Halloween.

The status of police violence, the wage gap, abortion access and sexual violence are among the issues that present a “scary” reality, according to a flyer tweeted by the Feminist Majority Foundation.

The group tweeted a myriad of other posts with the #ScaryStats tag Wednesday. 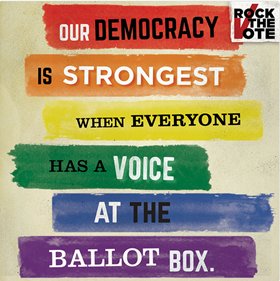 North Dakota Democratic Senator Heidi Heitkamp won her 2012 election by only 3,000 votes, thanks in large part to Native Americans. That’s why North Dakota’s state government is trying every TRICK in the book to disenfranchise Native voters. #ScaryStats http://bit.ly/2J8Zg7Y 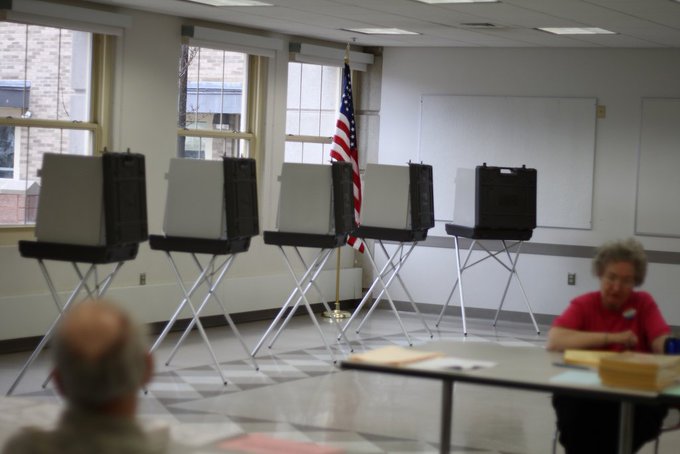 53,000 voter registration applications have been put on hold in Georgia. 70% of them belong to African Americans

Election decisions are being made by Kemp, GA Secretary of State & GOP Gubernatorial candidate running against the popular Abrams #ScaryStatshttp://bit.ly/2yN38GQ

Voter turnout in the Afghan parliament elections was higher than in the last US midterm elections, despite the fact that Afghan voters faced serious threats of violence from the Taliban & ISIS #ScaryStats

Take pride in our democracy & DO BETTER!http://bit.ly/2O9oYdd 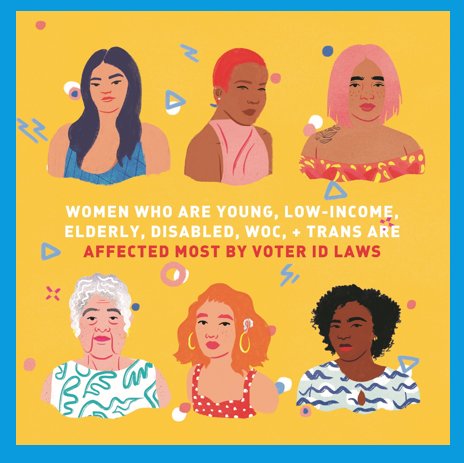 Strict voter I.D. laws could disenfranchise more than 75,000 #trans voters. This means transgender people who are under attack are denied ability to impact representation in systems impacting their lives! Check out: http://www.queerthevote.org/ . #voterID #scarystats #QueerTheVote

Feminist Majority’s Halloween tweets come after a number of organizations determined that traditional Halloween costumes are inappropriate for various reasons.

CNN reminded readers Wednesday to adhere to a 2016 flowchart advising them on which Halloween costumes are and aren’t appropriate. 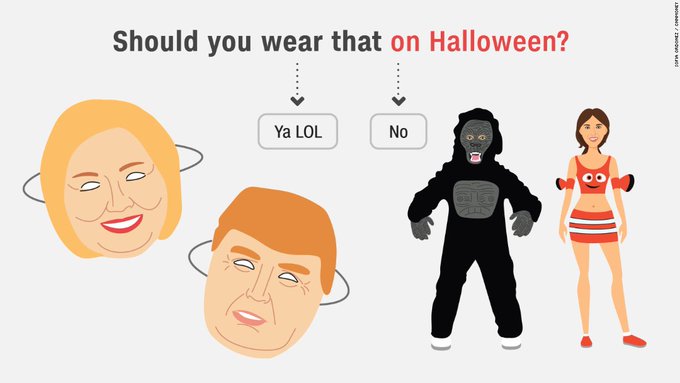 Should you wear that costume for Halloween? Consult this flowchart https://cnn.it/2Q3DyF0

Megyn Kelly, who formerly hosted her own show, saw her time at NBC News end after making comments about people dressing up in blackface.

Americans are expected to spend nearly $9 billion on Halloween this year, according to a survey from the National Retail Federation (NRF).

The Feminist Majority did not respond to The Daily Caller News Foundation’s request for comment.