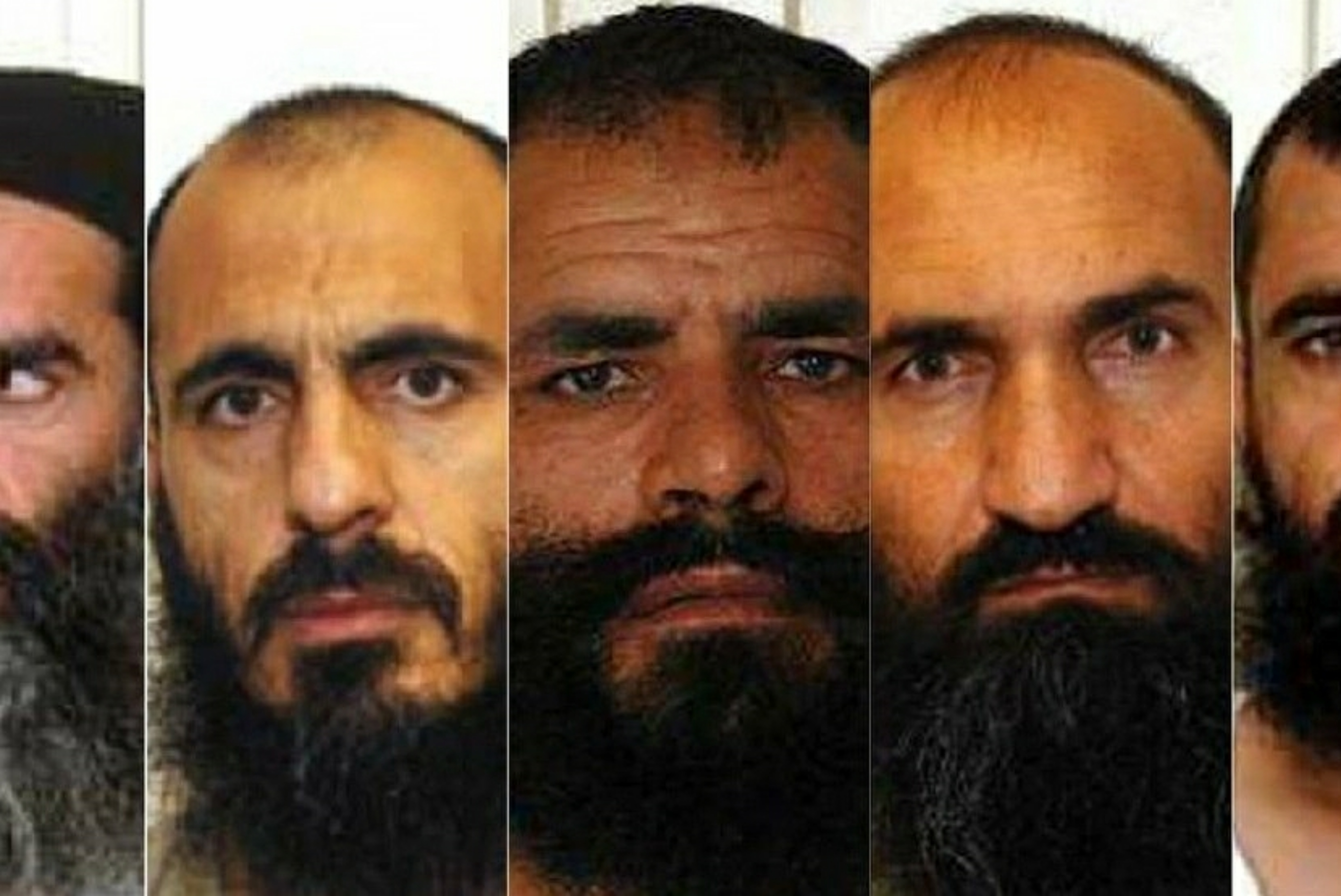 Five members of the Afghan Taliban who were freed from the U.S. military prison at Guantanamo Bay in exchange for captured Army Sgt. Bowe Bergdahl are now working in the militant group’s political office in Qatar, according to Taliban officials.

The men will be part of the Taliban’s negotiating team in peace talks with the U.S. and the Afghan government in Kabul, Reuters reported Wednesday, citing Taliban spokesman Zabiullah Mujahid.

All five Taliban ex-commanders — Mohammad Fazl, Mohammed Nabi, Khairullah Khairkhwa, Abdul Haq Wasiq and Noorullah Noor — were held in U.S. military detention for 12 years before being released by the Obama administration in 2014. Their release was part of a controversial deal to recover Bergdahl, who had been captured by the Taliban in 2009 after wandering off an Army base in Afghanistan.

Bergdahl received a dishonorable discharge in 2017 for desertion and misbehavior, but he was not sentenced to any prison time.

The appointment of the ex-detainees to the Taliban’s political office comes as the group is pushing for further direct peace talks with Washington, over objections from the U.S.-backed Afghan government. Taliban officials say they met with U.S. special envoy Zalmay Khalilzad earlier in October in Doha, where the Taliban has been permitted to host negotiations with foreign leaders.

The U.S. has not publicly confirmed the meeting, but Khalilzad was in Doha at the time.

Diplomatic outreach to the Taliban is part of the Trump administration’s effort to bring the 17-year war in Afghanistan to a close. Washington has reversed its long-held stance against direct negotiationswith the Taliban, but Kabul is concerned that bilateral talks between the insurgents and U.S. officials will isolate it from the peace process.

For its part, the Taliban has thus far refused to negotiate directly with the Afghan government, which the group considers to be a U.S. puppet regime. But the appointment of former hard-core Taliban commanders to its negotiating team could signal the group is trying to legitimize peace talks among its rank-and-file members.

“These people are respected among all the Taliban,” Hakim Mujahed, a former Taliban member who is now also a member of the Afghan government peace council, told The Associated Press. “Their word carries weight with the Taliban leadership and the mujahedeen.”