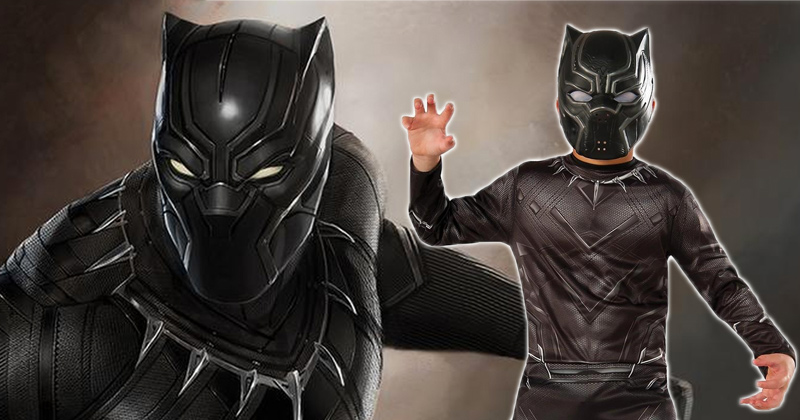 A number of producers, writers, designers and members of the “Black Panther” film team said that it’s crazy for white parents to bar their children from dressing up as characters from the movie.

“The idea that only black kids would wear ‘Black Panther’ costumes is insane to me,” writer, actor and executive producer of several “Black Panther” projects Reginald Hudlin, told The Washington Post in a Tuesday interview. He added that one of the things he loved about the film was that it was meant for a diverse fan base.

“Every type of person showed up for a book signing: black, white, Asian, Latino — men and women, young and old,” he said. “It feels good to write something culturally specific that plugs into a universally relatable experience.”

“I see kids far and wide embracing the concept of a superhero,” said the film’s costume designer Ruth E. Carter, who urged parents not to get hung up on the fact that the superhero character is black. “If we don’t embrace other cultures and let other ethnicities embrace ours, then we’re hypocrites,” Carter added.

CNN reminded readers Wednesday to adhere to a 2016 flowchart advising them on which Halloween costumes are and aren’t appropriate.

“The more comfortable people are experiencing and embracing the beauty in other cultures makes them less likely to indulge in stereotypes,” said comic-book illustrator Shawn Martinbrough, according to the Times.

Megyn Kelly, who formerly hosted her own show, saw her time at NBC News end after making comments about people dressing up in blackface.

Americans are expected to spend nearly $9 billion on Halloween this year, according to a survey from the National Retail Federation (NRF).