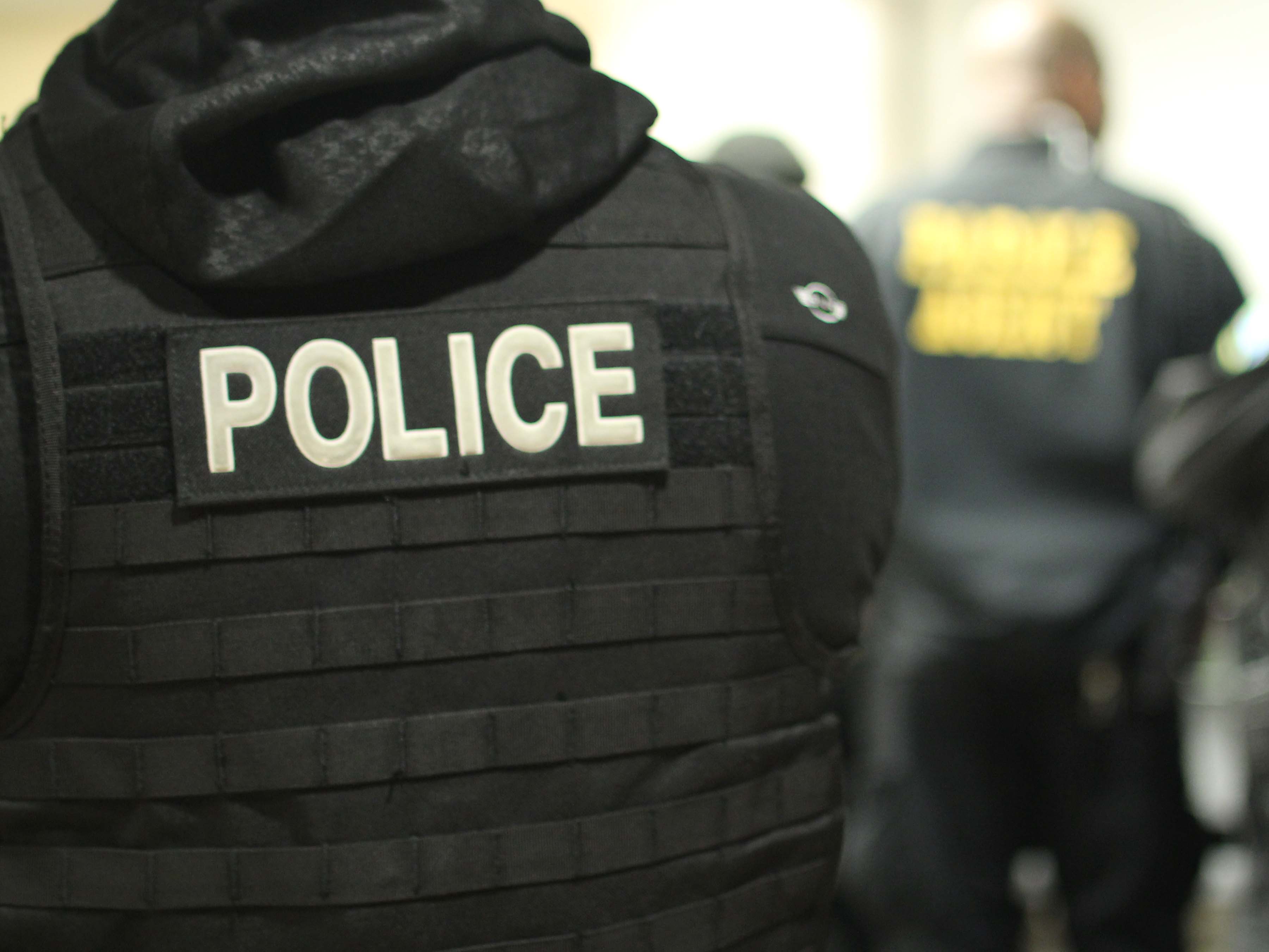 Local police officers are allegedly scanning the license plate numbers of people attending gun-shows per the request of the federal government.

Agents employ devices that record the plate numbers of every car that passes through such events, according to emails obtained by The Wall Street Journal. The incident has raised questions from Fourth and Second Amendment advocates.

The Immigration and Customs Enforcement (ICE) agency first devised the plan in 2010. Communications reveal that such surveillance occurred at a gun show in Southern California, specifically the city of Del Mar near the border with Mexico. The authorities compare the collected data to vehicles that travel over the border in an attempt to identify and apprehend gun smugglers.

The practice once again pits both privacy and gun-rights advocates against law enforcement authorities.

Legal actions like purchasing guns and crossing the borders of a country now seem to be justification for legally dubious police surveillance.

“Because those two activities in concert fit somebody’s idea of a crime, a person becomes inherently suspicious,” Jay Stanley, an attorney for the American Civil Liberties Union, told The WSJ. This investigative tactic “highlights the problem with mass collection of data.”

“Information on law-abiding gun owners ends up getting recorded, stored, and registered, which is a violation of the 1986 Firearm Owners Protection Actand of the Second Amendment,” executive director of Gun owners of America, Erich Pratt, said according to The WSJ.

A representative for ICE admitted to conducting operations for the Del Mar gun show, but did not explicitly say they scanned license plates.

“In conducting these operations, HSI (Homeland Security Investigations) San Diego and its partners make every effort to utilize all investigative methods for planning purposes. As for specific methods, HSI San Diego does not comment,” the spokesperson said.

The Drug Enforcement Administration mulled over using this surveillance method in 2009, but ultimately decided against it. It appears, however, that the ICE permitted the plan anyway.

Here’s How Donald Trump Helps to Expose Bias in Media