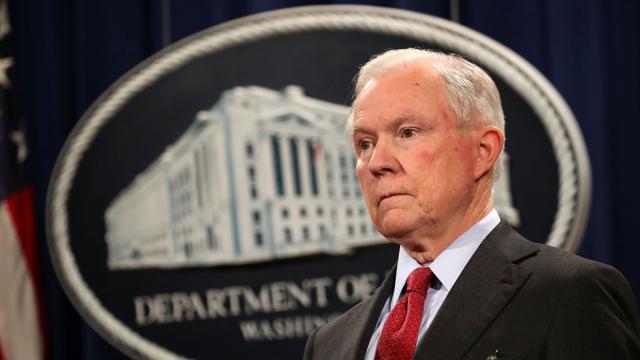 A federal drug task force recently seized enough fentanyl during a bust in Ohio to cause nearly half the state to fatally overdose.

Agents with a Drug Enforcement Administration (DEA) task force in Columbus, Ohio, executed a search warrant at a local residence Monday, where they arrested four men suspected of traffickingheroin, fentanyl and methamphetamine through the region, reports WJHL.

Authorities seized roughly one kilogram of methamphetamine, 10 ounces of heroin and 10 kilograms of fentanyl, a synthetic opioid roughly 50 to 100 times more powerful than morphine.

The fentanyl seizure was enough to kill roughly 5 million people, as only 2 mg of the painkiller can cause an adult to suffer a fatal overdose.

Opioids are killing a record number of people in Ohio, which now has the second highest death rate from drug overdosesin the U.S. behind only West Virginia.

The state lost 4,329 residents to drug overdoses in 2016 — a 24 percent increase over 2015 — due to the worsening opioid epidemic spreading death throughout the country. Nearly 40 in 100,000 people die from drug-related overdoses in Ohio.

“We’ve got a big problem in Ohio,” Dublin Police Chief Heinz von Eckartsberg previously told The Columbus Dispatch. “Fentanyl is powerful and more intense. People are putting stuff in their veins that’s going to kill them.”

The number of opioid deaths would be much higher without the presence of the overdose reversal drug naloxone, officials say. Ohio first responders administered roughly 43,000 doses of naloxone in 2016. 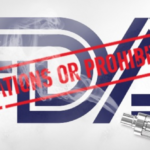 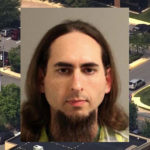