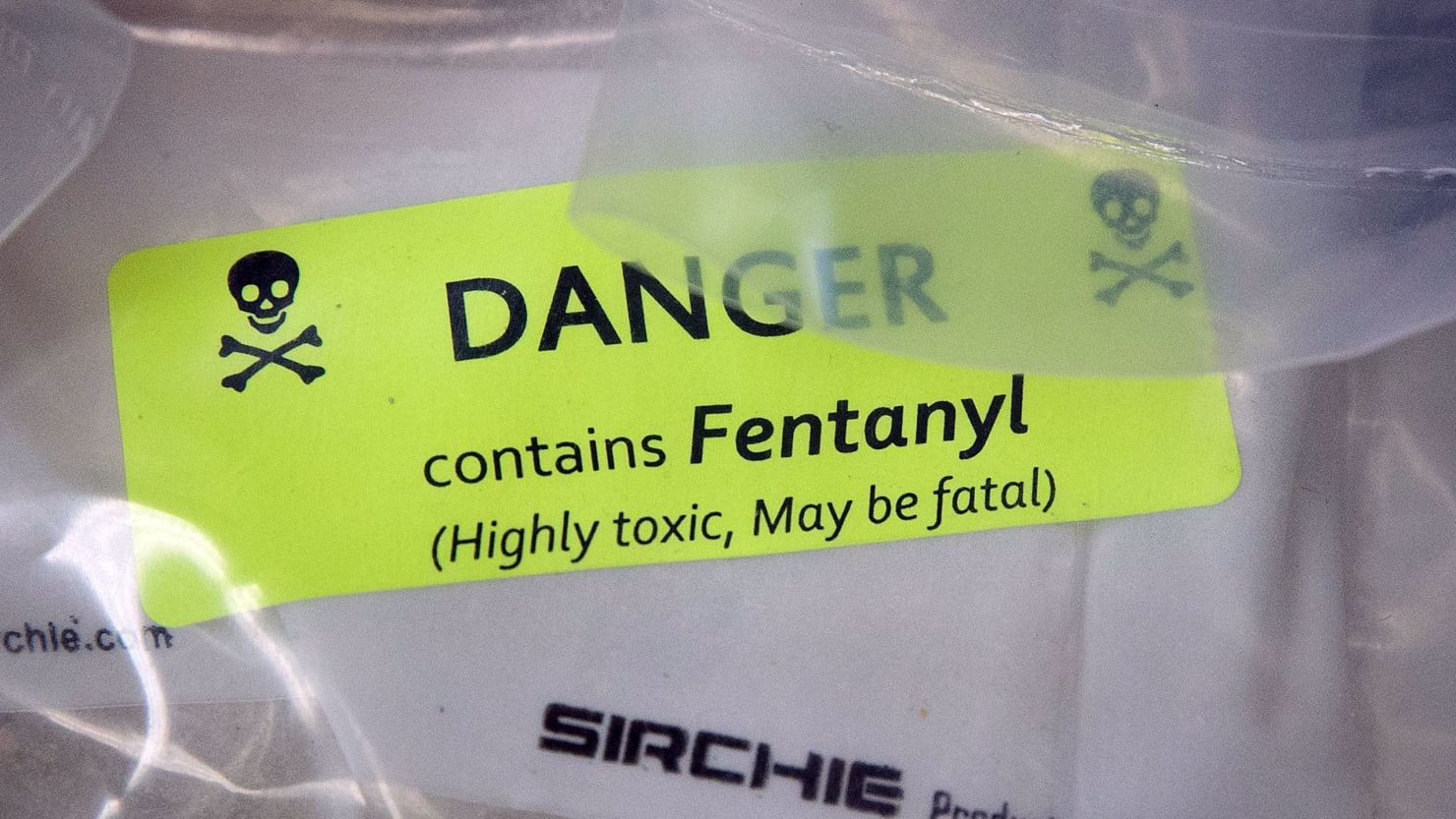 Police departments across the country are outfitting their officers with protective gear for drug busts to limit the threat accidental fentanyl exposure poses to first responders.

The Charlotte-Mecklenburg Police Department is taking precautionary measures to safeguard their force from accidental drug overdoses due to the increasing prevalence of fentanyl in heroin and cocaine supplies. CMPD officers responded to 62 overdoses over the first 70 days of the year in Charlotte and 42 percent were linked to fentanyl, a powerful painkiller blamed for the massive national spike in overdose deaths, reports WBTV.

Police in Charlotte are advised to stand down in any case if they see drugs, particularly powder, and wait for trained crime scene technicians wearing protective suits to handle any substance. They are beginning to train officers in the proper use of protective gear, including masks, aprons and gloves, for when they respond to a drug scene. The department says every officer will soon carry protective gear with them at all times.

“We’re at the point now we cannot take any chances,” Sgt. Katherine Scheimreif of the CMPD told WBTV Wednesday. “Yesterday I trained about 200 police officers on the street, on what to wear, how to put the gear on and of course the resident dangers they can come in contact when they come contact with these substances. So any time any of these drugs are seen by police officers on a scene or taken out of a person’s pocket there are immediately being trained to put on this outfit … to protect themselves.”

The DEA issued new guidance to police departments across the country June 6 on how to handle heroin due to the increasing prevalence of fentanyl. Fentanyl is a painkiller roughly 30 to 50 times stronger than heroin that is cut into drug supplies and even put into knock-off pills.

The DEA is warning police and first responders to avoid field testing drugs and to wear equipment like gloves and masks, though officials note even protective gear cannot always keep officers safe. A police officer involved in an Ohio roadside heroin bust May 12 overdosed after he got some powder on his uniform, despite using gloves and a mask while searching the suspect’s car.

“Fentanyl exposure can injure or kill innocent law enforcement officers and other first responders,” Deputy Attorney General Rod Rosenstein said June 6. “Inhaling just a few airborne particles could be fatal. The spread of fentanyl means that any encounter a law enforcement officer has with an unidentified white powder could be fatal. Our officers and first responders must approach these situations with the utmost caution.”

The 20-page fentanyl briefing guide released June 6 aims to educate national law enforcement on the lethal nature of fentanyl. They warn against using K-9 units, who are at particular risk, in situations where fentanyl may be present. For first responders, they advise increased training in hazard recognition and the use of personal protective equipment.