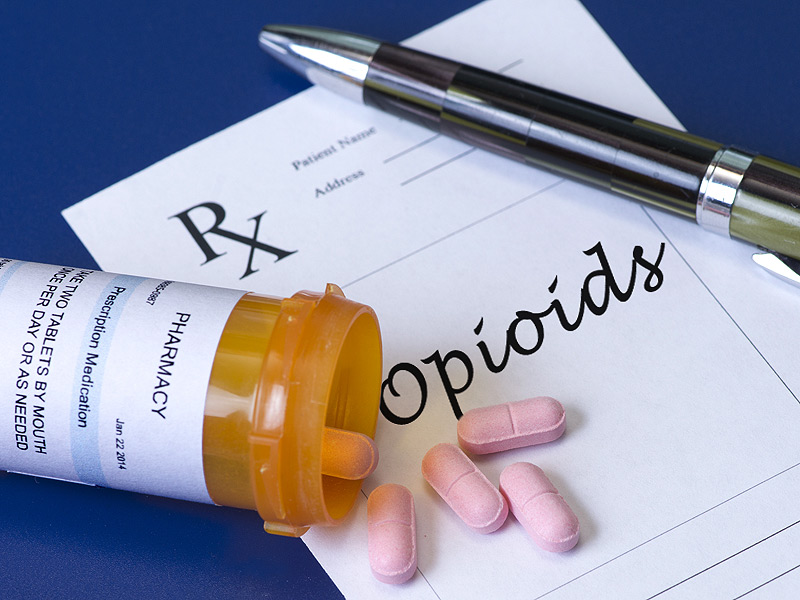 Prosecutors revealed evidence during the 10-week trial that included a rap video made by Insys in which a salesman brags about prescribing higher dosages, something prosecutors said was a strategy intended to get salesmen to persuade doctors to increase dosages. Prosecutors also revealed executives would bribe doctors by paying them for pretend speaking engagements.

The company made thousands of payments worth a total of over $2 million to doctors in 2016, according to CBS News.

“I think that this will send a message to other prosecutors that, look, these are cases that can be brought. If you have the evidence and you can put it before a jury, there’s hope you hold those criminally responsible,” former federal prosecutor and adviser on opioid cases Michael Canty said to CBS News.

The charges could send the executives to prison for up to 20 years.

The Thursday announcement follows a lawsuit settlement from the state of West Virginia against the McKesson Corporation, the largest drug distributor in the U.S. West Virginia accused McKesson of shipping residents almost 100 million doses of opioids between 2007 and 2012.

State officials said the company funneled enough hydrocodone and oxycodone to give every patient almost 3,000 doses, The New York Timesreported. McKesson will pay the state $37 million under the settlement.