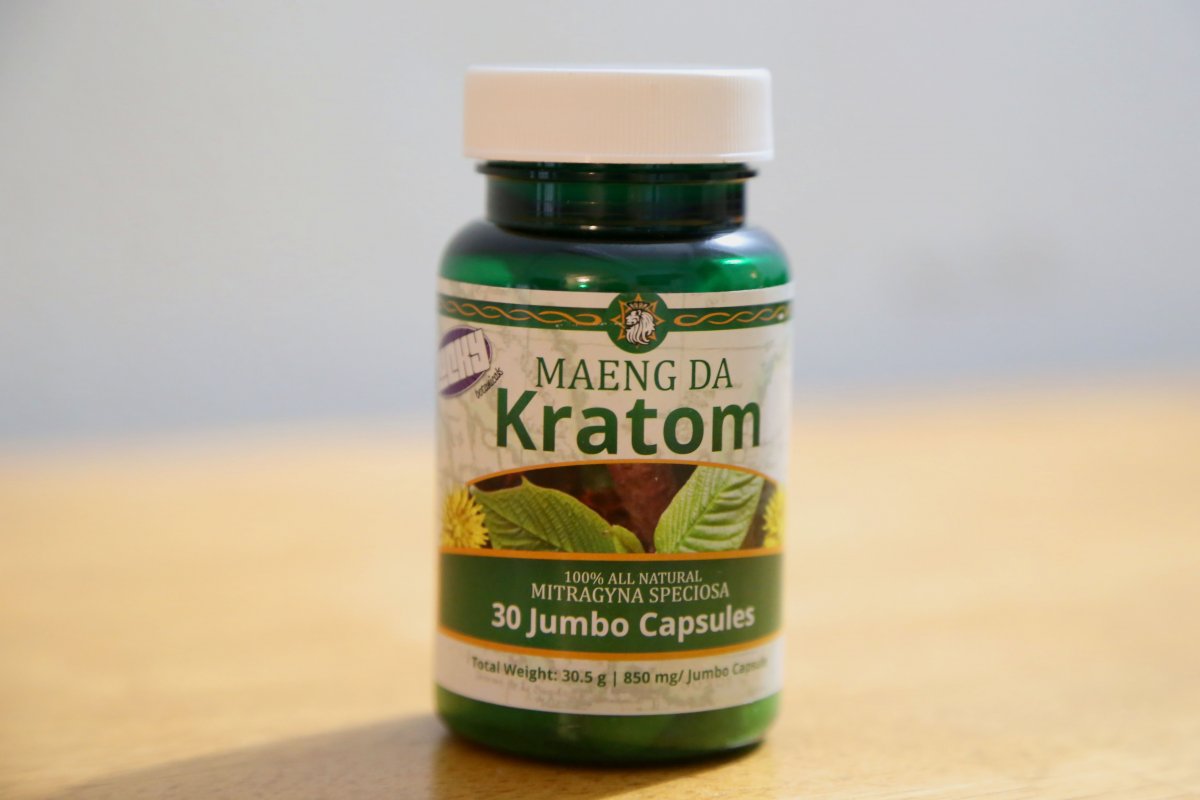 The FDA Seizes Kratom – a Pain Reliever not on DEA Schedule

On August 4, 2016 U.S. Marshals acting under the direction of the FDA seized more than 100 cases of kratom belonging to Nature Therapeutics LLC in Grover Beach, California. The product was worth nearly $150,000. Kratom is not a controlled substance, so possessing it is not against the law in the United States or in California. However, because kratom has been found by consumers who purchase it to have some therapeutic value as a natural remedy, the FDA alleges that it has the right to regulate and impede its distribution and sale.

The FDA Press Announcement from August 4, 2016 reads as follows:

The U.S. Department of Justice filed the complaint, on behalf of the FDA, in the U.S. District Court for the Central District of California, alleging that the seized kratom products are unapproved new drugs and misbranded drugs under the Federal Food, Drug, and Cosmetic Act.

Kratom, whose botanical name is mitragyna speciosa korth, is a tree that grows in tropical regions in Southeast Asia. It is native to Thailand, Malaysia and Myanmar. Kratom has been traditionally used as an herbal drug in Thailand. Farmers and manual laborers chewed on the leaves in order to relieve muscle aches and to give them more energy to do their work. Kratom is not on any controlled substance schedule in the United States, although the Thai government has outlawed its use in Thailand.

According to the DEA Drug and Chemical Evaluation Section, kratom, when consumed in moderation, can relieve pain and increase energy.

Oddly enough, the Nature Therapeutics website seems to have entirely omitted to say what its product is good for. Under the heading of “Why Kratom Therapy?” there is no mention of the use of the product as a drug:

Our Kratom powders originate from organically grown trees. Our growers use no pesticides or insecticides in or around the area of the trees. We insist on strict harvesting and clean packaging practices. We also do regular lab testing on all products before they are offered to our customers.

Very carefully, the site describes its kratom product as pure and of the very best quality, but it does not boast of any therapeutic effects whatsoever. It seems that purchasers must learn about the pain relieving effects of kratom through word of mouth or a careful reading of the description on the DEA website. The DEA is allowed to speak about the therapeutic effects of kratom, but those who sell the product must not.

We live in an age when it is very difficult for ordinary people to get remedies and medical help for the things that ail them. If a substance is on the DEA schedule of controlled substances, then it is illegal to possess it. But if by chance it is not controlled, and yet has a beneficial effect, companies are not allowed to sell it as a remedy, without first going through a costly approval process. On the other hand, you can sell it legally, as long as you don’t tell customers what it is good for. Sell it as fish food, and the FDA will get off your back. So in effect, the law worries more about what you say than what you do. The case against Kratom Therapeutics will hinge on proof of what they might have said to customers about the therapeutic effects of their product. If they said the same thing the DEA has published openly on its website, then they are in trouble.

The real losers when the FDA went after kratom were the ultimate consumers: people who are in pain and looking for an inexpensive, natural and effective remedy. 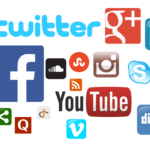 Astute Political Posts on Social Media are Working for Libertarians 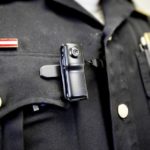