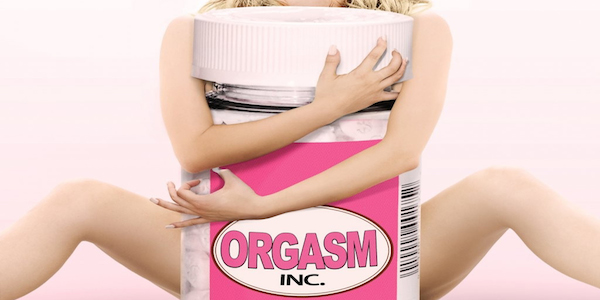 On Thursday, the Food and Drug Administration (FDA) will vote for a third time on approval of a pill that could increase women’s sex drive.

Pfizer, for instance, had been trying to invent a successful pill for women, but gave up in 2004; saying sexual desire for men and women are very different, and that for women, arousal and desire are not necessarily always related.

An article by Time magazine says, “Sprout’s flibanserin is intended to treat pre-menopausal women with Hypoactive Sexual Desire Disorder (HSDD) and works by targeting neurotransmitters in the brain involved with sexual arousal and desire. The drug is thought to temporarily lower levels of serotonin and increase levels of dopamine and norepinephrine in the brain. The company says its clinical trials have shown that when placebo is accounted for, women experience a 37% increase in sexual desire.”

Dr. James Simon, a gynecologist who helped conduct several key studies of flibanserin, says, “The problem is that the side effect profile for doses that are effective for increasing desire and orgasm can be very high.”

The drug has noticeable side effects like nausea and sleepiness. As well as not being able to keep your pants on at any time of the day, which hasn’t been scientifically proved, but that’d be kinda fun.

Opponents to the drugs say it doesn’t have enough scientific evidence to back it up. The drug is intended to be used daily, which some in the medical community services say could be dangerous.

The FDA acknowledges that flibanserin resulted in statistically significant increases in sexual events and desire, while decreasing stress.

But, the review concludes: “The fundamental question is whether these observed placebo-corrected treatment effects outweigh the risks associated with treatment.”