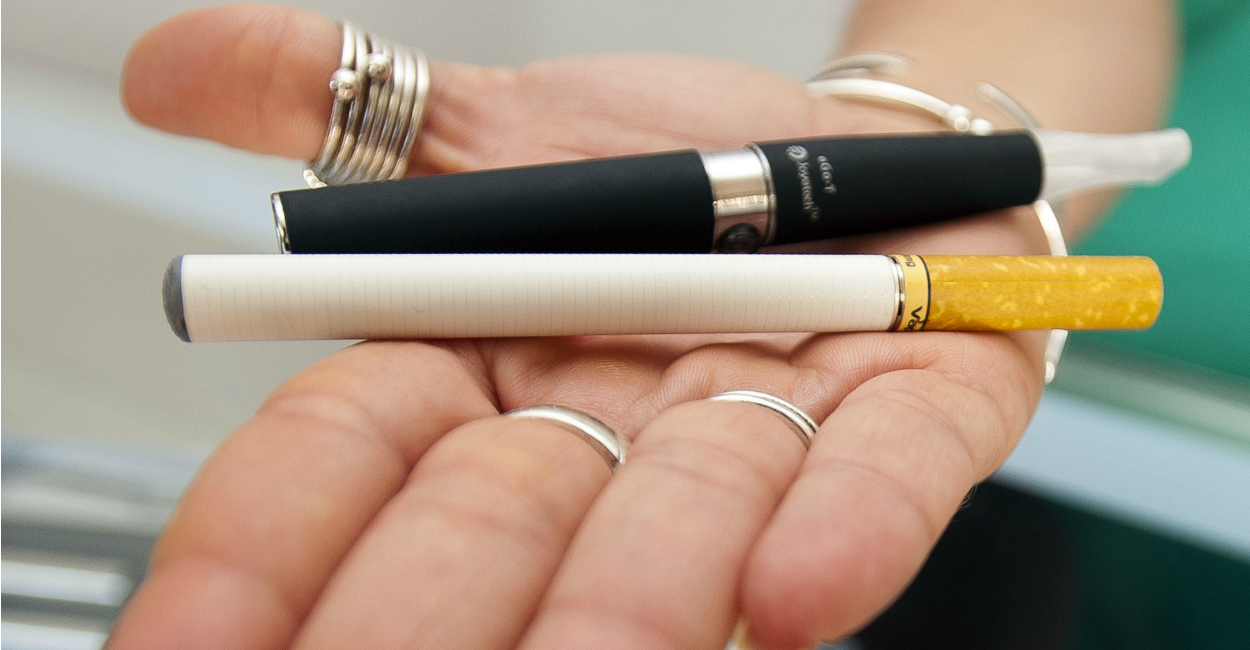 In a Twitter exchange with Jeff Stier, a senior fellow at the National Center for Public Policy Research, the FDA refused to accept that e-cigarettes are less harmful than combustible cigarettes.

Dear @FDATobacco,are #Ecigs less harmful than smoking cigarettes to the individual user? A simple “yes” or “no” will do.

This was a bizarre response to a question about whether e-cigarettes are safer than regular cigarettes — considering e-cigs contain zero tobacco.

“The FDA, in its deeming regulations, set up an alternate universe detached from reality, in which it categorizes e-cigarettes as tobacco products and effectively bans them,” Stier told The Daily Caller News Foundation via email Wednesday.

“To reinforce this alternate universe, the FDA’s official twitter feed has been responding to serious questions with life or death consequences with answers that appear to me as detached from reality, almost as if the account is a bot, poorly programmed to reply with answers based on keywords in the question.”

An independent study by Public Health England (PHE) published in 2015 concluded e-cigarettes are 95 percent safer than tobacco cigarettes and could be “game-changer” for getting people to quit smoking.

While e-cigarettes may not be totally safe, they contain almost none of the 7,000 chemicals in regular cigarettes associated with serious diseases like lung cancer and emphysema. The report added there is a substantial body of high-quality evidence that e-cigarettes are an effective tool for getting smokers to kick their habit.

One of the world’s most prestigious medical organizations backed up PHE’s findings in a 200-page report supporting e-cigarettes as a tool to quit smoking.

The Royal College of Physicians (RCP) agreed with PHE that e-cigarettes are 95 percent less hazardous than combustible cigarettes and are likely to be hugely beneficial to public health.

The RCP concluded any risk to vapers is likely to be “very small, and substantially smaller than that arising from tobacco smoking.”

The report also warned overzealous policymakers to resist the temptation to regulate e-cigarettes in a way that would stifle innovation or discourage use.

“If I was running a stop-smoking service, I would encourage people who are interested in trying e-cigarettes to have a go,” said Professor McNeill, one of the study’s authors. “I would also be recommending all the other evidence-based medications that people can use.”

The EPA PAID A Child Molester To Retire