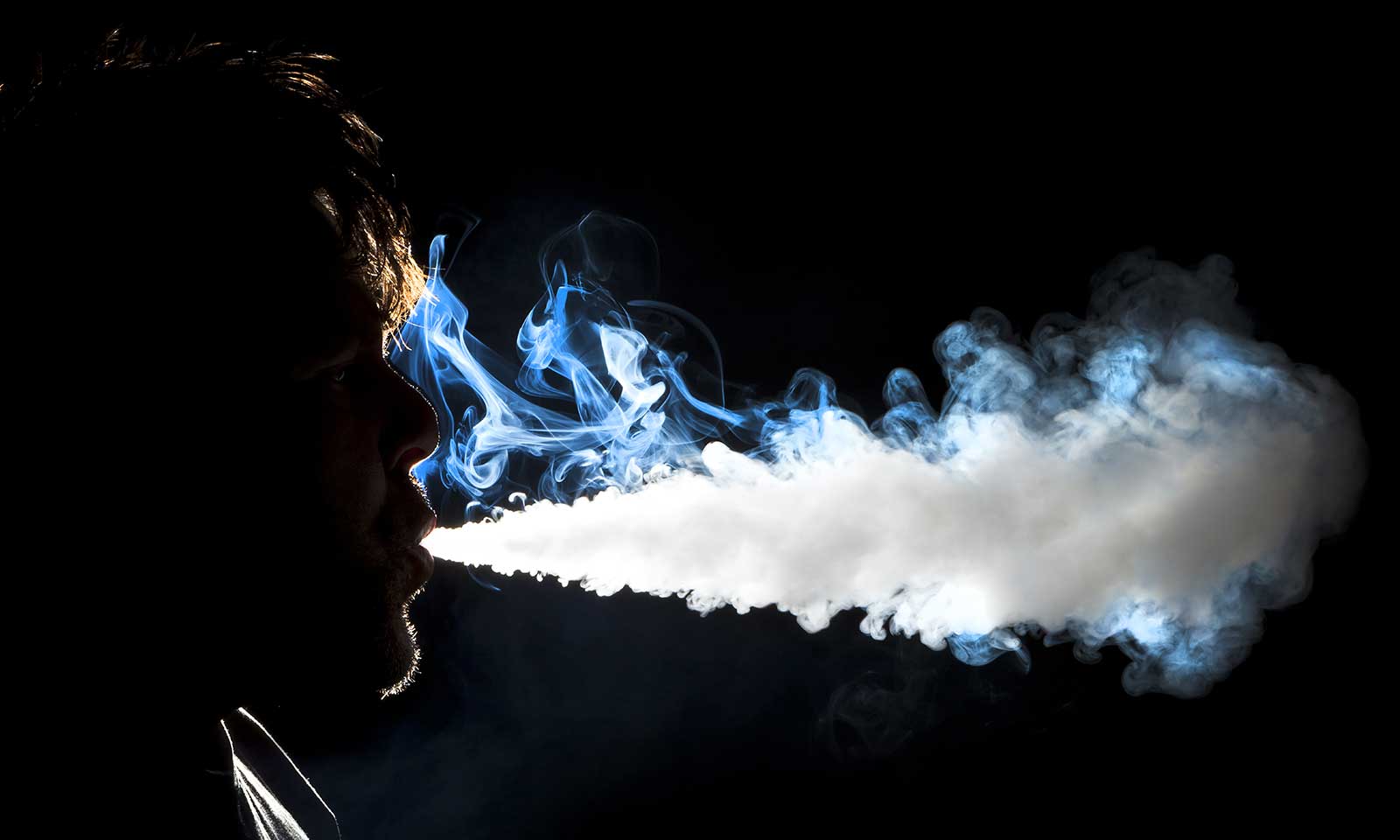 The Food and Drug Administration (FDA) published long-awaited rules Thursday that could ban 99 percent of e-cigarette products and wreck industry innovation for years to come.

Passed in 2009, the Tobacco Control Act says all e-cigarette products released after February 15, 2007, (predicate date) will have to go through the Pre-Market Tobacco Applications process (PMTA). FDA officials claim they cannot change the predicate date.

The PMTA is ruinously expensive and can cost millions of dollars per product and by the FDA’s own admission will take more than 1,700 hours for an applicant to complete. Since almost all vapor products on the market were released after February 2007, hardly any will avoid a PMTA and almost no businesses, with the exception of tobacco companies, will be able to bear the regulatory burden.

“The agency’s economic analysis of the rule predicts that the cost of such approvals will be so high that approximately 99 percent of products on the market will not even be put through the application process,” says the American Vaping Association (AVA).

But there is still hope for the industry yet after a House Appropriations committee passed an amendment April 19, which would alter the predicate date. The amendment is not yet law and will have to pass through the House of Representatives. (RELATED: Vapers Win Big: House Committee Passes Amendment To Save E-Cigarettes)

If the amendment fails however and the FDA regulations stand, the industry will have two years to comply. “Despite an overabundance of distorted and misleading information propagated by some in the public health community, the science is clear – responsibly manufactured vapor products are not only a safer alternative to traditional combustible

“Despite an overabundance of distorted and misleading information propagated by some in the public health community, the science is clear – responsibly manufactured vapor products are not only a safer alternative to traditional combustible products, but also provide smokers with a viable path to reducing their tobacco consumption and quitting altogether,” said Tony Abboud, the Vapor Technology Association’s National Legislative Director.

“Today’s action by the FDA will do nothing to improve our nations’ public health objectives. To the contrary, today’s action will yank responsibly manufactured vapor products from the hands of adult smokers and replace them with the tobacco cigarettes they had been trying to give up.”

The VTA argue the FDA’s rules will kill almost a decade of innovation in the e-cigarette space and put thousands of small and mid-size businesses out of businesses to the benefit of major tobacco companies.

“If, in the name of public health, federal regulations inhibit much-needed innovation in the e-cigarette market, public health would actually suffer, as fewer adult smokers would be likely to switch from smoking,” said the National Center for Public Policy Research’s director of Risk Analysis, Jeff Stier.

“One only needs to look at the rapid innovation coming from the vaping industry to see how devastating this rule will be,” Jared Meyer, Fellow at the Manhattan Institute, told The Daily Caller News Foundation in an emailed statement.

“While large tobacco companies will likely be able to absorb these costs, countless small manufacturers will be put out of business–leading to a less dynamic market. Without continued innovation, it will be harder from cigarette smokers to kick their deadly habit by taking up a much less harmful form of nicotine consumption,” Meyer added.