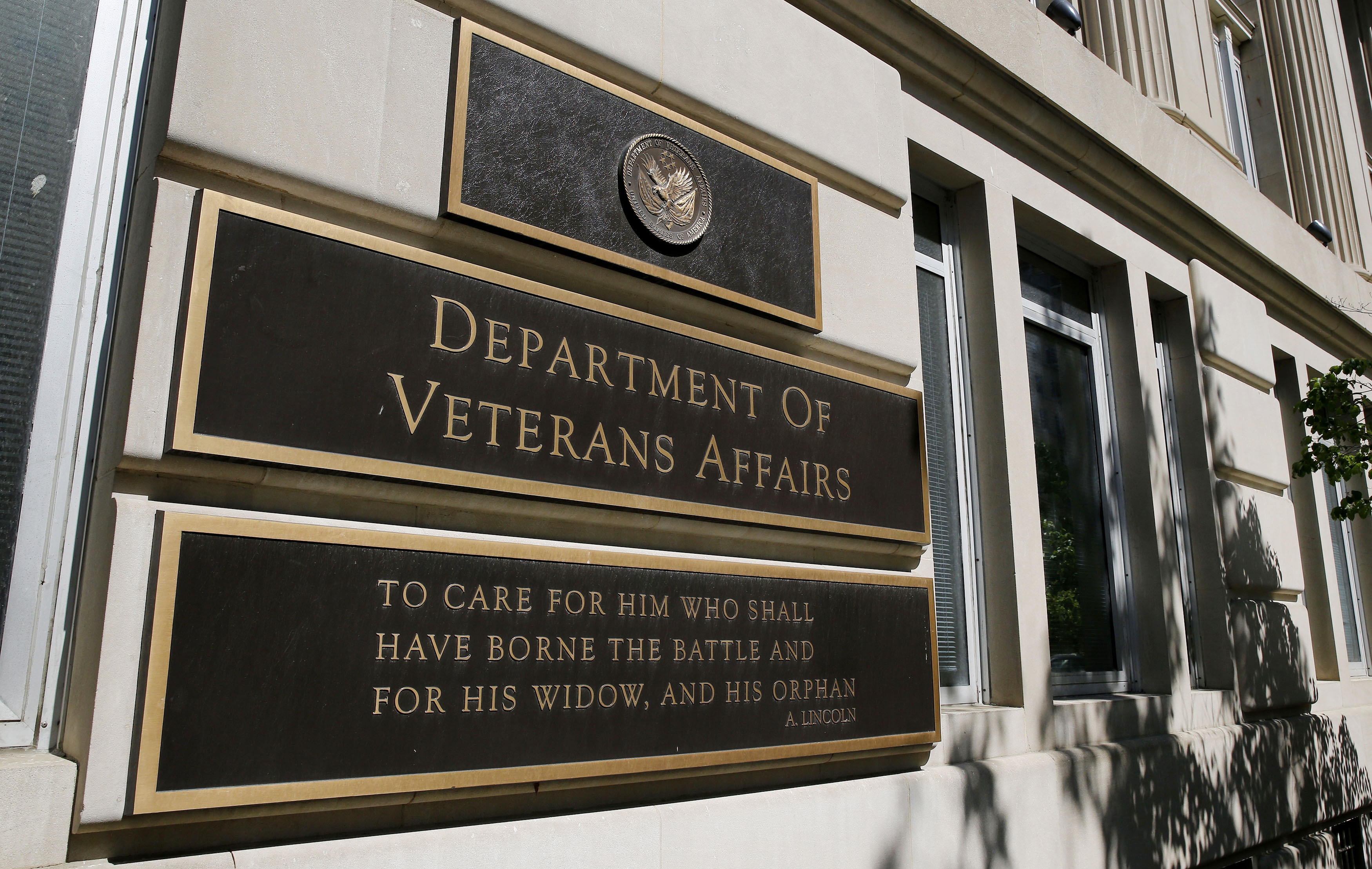 The FBI is reviewing allegations that Department of Veterans Affairs executives lied to Congress about the costs of a new hospital facility under construction in Colorado.

According to a Department of Justice letter to Congress made public Tuesday, the FBI’s field office in Washington is on the case in order to determine whether it makes sense for the DOJ to open an official investigation, The Associated Press reports.

In September, the VA inspector general published a report showing that senior VA official Glenn Haggstrom, the official in charge of all construction projects, had knowledge that the facility costs would soar past expectations. And yet, he refused to divulge that information to Congress in 2013 and 2014. He also apparently told other officials to keep quiet about cost overruns.

The report showed the VA grossly mismanaged the project.

“The Denver project’s escalating costs and schedule slippages are primarily the result of poor business decisions, inexperience with the type of contract used, and mismanagement by VA senior leaders,” the report concluded.

This report prompted 21 lawmakers belonging to the House Committee on Veterans’ Affairs to demand an investigation into possible perjury back in September. These legislators are convinced VA executives lied to Congress in 2013 and 2014 when making statements about the expected cost of the upcoming facility in Aurora, Colo.

What the Aurora facility is expected to cost now is almost three times the original estimate provided by the VA in 2014. Haggstrom claimed all the way up until April 2014 that hospital costs came within the budget of $800 million.

Haggstrom retired in 2015, immediately after VA officials questioned him.

“This case is a slam dunk, and it’s imperative for Department of Justice officials to ensure justice is served,” GOP Rep. Jeff Miller said.

“It is an absolute fact that numerous VA officials repeatedly misled Congress regarding cost overruns,” he added.

Mismanagement and cost overruns have delayed the facility’s construction by years. The facility is expected to be completed in January 2018 at a cost of $1.7 billion.

US Admiral: US Stands Ready To ‘Confront’ China At Sea

Trump To Meet With Chief Architect Of Obamacare