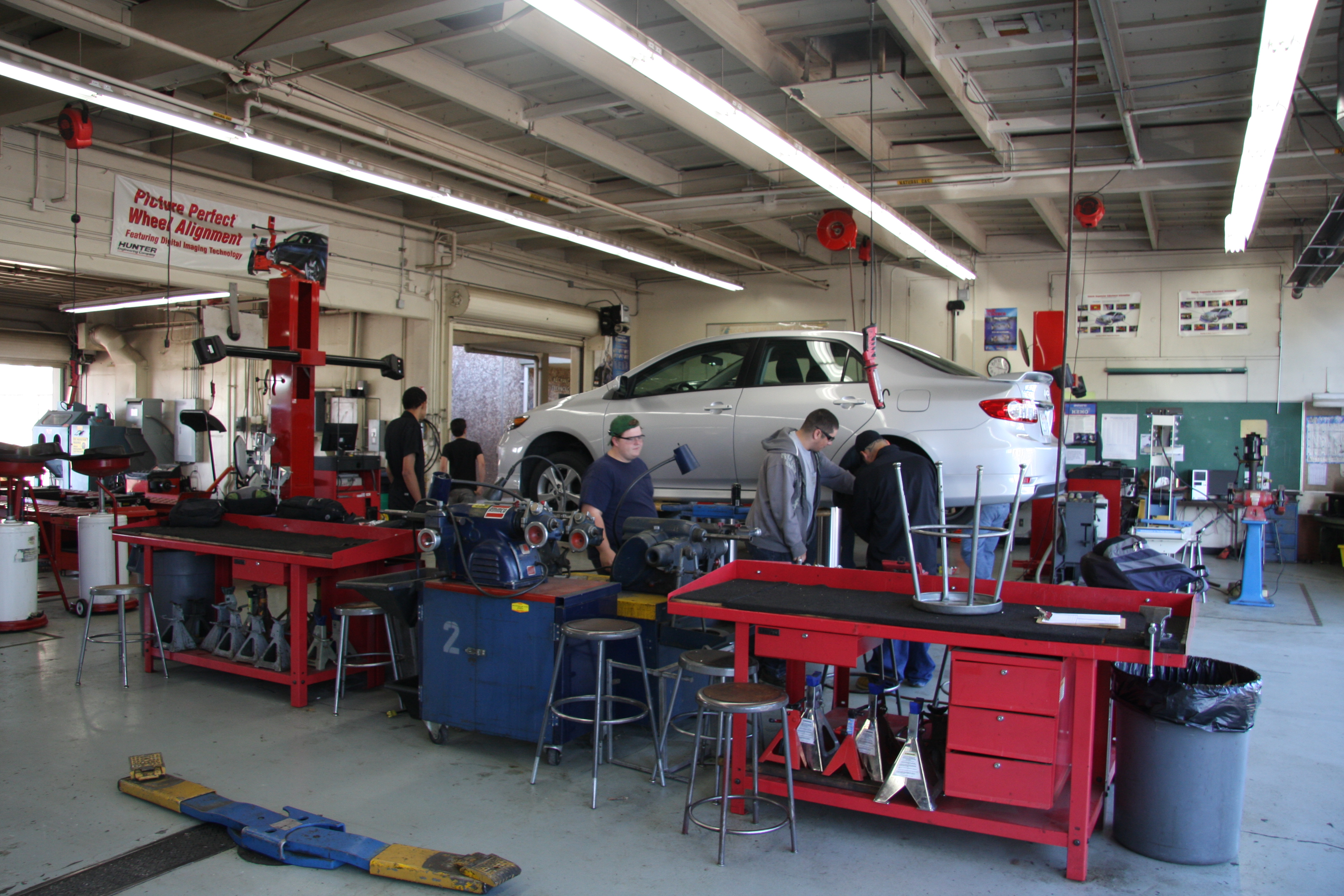 A former FBI employee pleaded guilty to a four-year scheme where he stole nearly $21,000 of government funds by fabricating and paying fake automotive maintenance invoices, the Department of Justice announced Tuesday.

Timothy Johnson, who formerly managed the FBI’s fleet of cars in Washington, D.C., admitted to paying falsified invoices for things like towing and automotive services, wracking up at least $20,995 on the agency’s charge cards.

Between 2011 and 2015, Johnson would have car repair shops and tow companies, who were in on the scheme, create inflated or fake invoices. Johnson would use his FBI credit card to pay the outside companies, who would in turn kick back the proceeds of the fraud to Johnson in cash, the Justice Department said. (RELATED: IG: FBI Office Wasted $60,000 Buying Premium Fuel)

Johnson will face sentencing in June, when he’ll face a maximum sentence of 10 years and ordered to repay the FBI in full.

The federal government doesn’t have a set system to track credit card fraud among the many agencies that use them, according to a Government Accountability Office report last May. (RELATED: Feds Spend Billions With Government Credit Cards That Nobody Tracks)

Yet Another Media Meltdown Turns Out To Be Totally Wrong