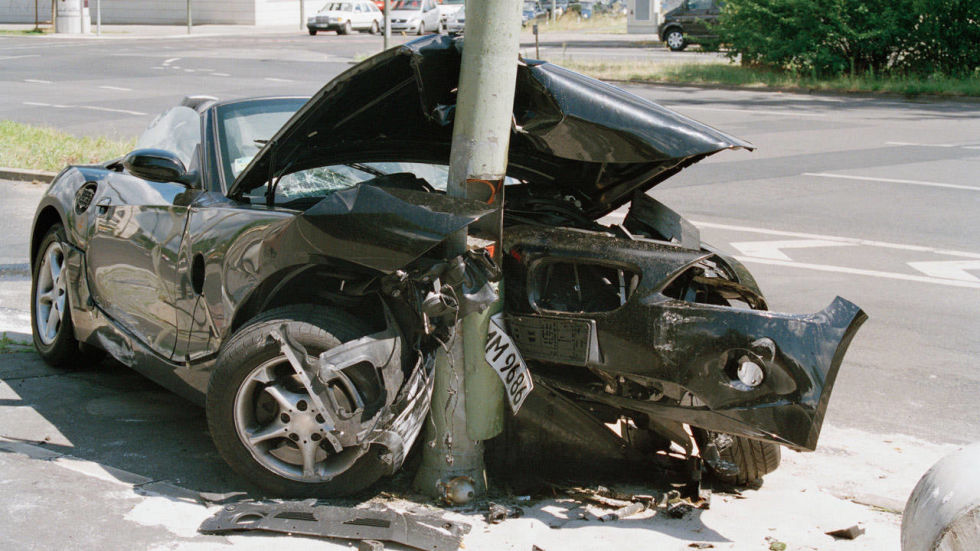 “Many ‘trends’ reported in the media or proclaimed in politics likewise depend entirely on which year has been chosen as the beginning of the trend.” – Dr. Thomas Sowell, Basic Economics, p. 360

It’s reefer madness in America as fear mongers look to push back against the inevitable coming of legal marijuana.

Are fatal car accidents in the state of Washington up 122%? If they were, wouldn’t that be a catastrophe? Wouldn’t something need to be done to address such a massive uptick in the number of people dying on our roads?

The answer to the latter 2 questions is yes, but the answer to the former is no. Fatal car accidents in Washington are NOT up 122%. So where does a number like that come from?

If your answer to that last question is “some guy,” then you’d be right. In this case “some guy” is Cully Stimson, the leading reefer madness expert over at The Heritage Foundation.

Why it matters that Washington has more marijuana businesses than Starbucks, I’m not sure. I would imagine it’s Cully’s way of saying the evil weed profiteers are taking over the caffeine-addicted population of Washington, and he proves this by comparing the size of an entire industry to a single company in a different industry. But I digress…

The problem with Cully’s numbers are that they are just plain wrong. Fatal car accidents in the state of Washington are not up 122%; they are actually up 1.7%. So where did the 122% number come from? Bear with me, we’ll get there momentarily.

If you look at fatal car crashes that involve someone who has tested positive for marijuana, that number is up about 10% in Washington from 2010 to 2014. Of course, this is no way shows how many of those drivers were actually impaired by marijuana while they were driving; not only can THC stay in your system for up to a month, but the level of THC in someone’s blood tells nothing of their impairment level. In other words, if I smoke a joint before I go to bed, sleep 8 hours, get up and have breakfast and then drive to work, am I too impaired from marijuana to drive? Of course not, but if I hit and kill someone with my car, they will find marijuana in my system, so I become part of this stat used to craft an anti-legalization narrative.

Which brings us back to the 122%. From 2010 to 2014, the number of fatal car crashes in which someone was found to have marijuana in their system but did not test positive for alcohol or any other drugs went from 9 in 2010 to 20 in 2014; an increase of 122%. Of course, Washington voters didn’t approve recreational marijuana legalization until 2012, but Cully uses 2010 so the increase seems more extreme. You can make stats say just about anything if you are cherry-picking the time frame, as the brilliant Dr. Sowell warns us.

So does this mean “Stoned Drivers Are Killing More and More Innocent Victims” as the title of Cully’s inaccurate and exaggerated article attests? It’s impossible to tell since, as I pointed out above, there is no way to know just how “stoned” any of these drivers were.

One final point is important to remember. More people are using marijuana. In fact, in the 10-year period starting in 2002, marijuana use in the U.S. more than doubled. And legalization is likely to keep that number rising as people who may have wanted to try cannabis for whatever reason are now more able to do so thanks to legalization in various states. What this means is that more people are going to have marijuana in their system as time goes on, which means more people involved in car accidents will also have marijuana in their system.

So beware whenever you see a story about how marijuana is causing more traffic accidents. Correlation doesn’t imply causation, and in this case, even the correlation itself is very weak. 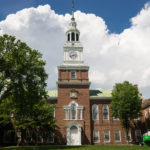 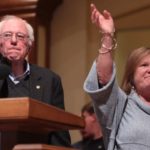 Jane Sanders’ Fiscal Impulsivity Got a College Shut Down