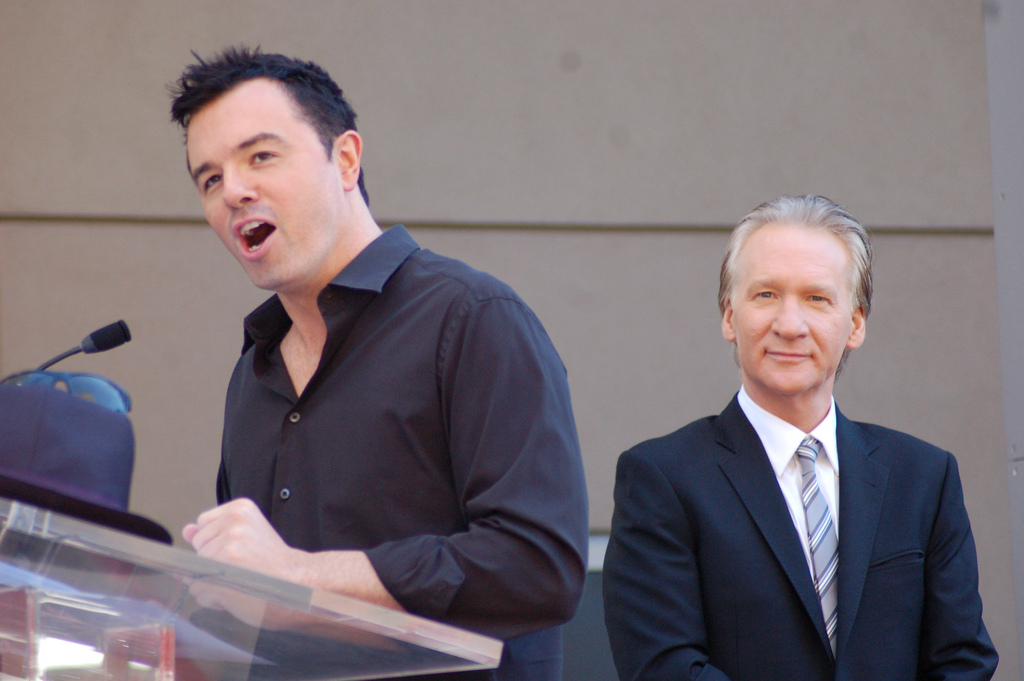 Comedian and Family Guy creator Seth MacFarlane believes he has the solution to prevent more tragedies like the one in Orlando. He believes a ban on automatic weapons would save lives.

There is only one problem with MacFarlane’s plea: there has been a ban on sales and transfers on automatic weapons in the United States since 1986. The AR-15 used by Omar Mateen would not even fall into that category because it is semiautomatic.

Revival calls for the 1994 Assault Weapons ban have been the liberal rallying cry for the past 48 hours. The Libertarian Republic has already explored why such a policy would prove ineffective in previous editorials.

Related: Lies and Statistics: Why You Should Never Listen to a Liberal About Guns

MacFarlane also said that allowing for people to have more Second Amendment freedom would not help because a good guy with a gun has “never” stopped a bad guy with a gun.

There are two problems with his claim. The first is that it is factually false, and the second is that there is an incredibly small sample size.

The “good guy with a gun stopping a bad guy with a gun” narrative that the left tries to paint as a myth happens more often than you would think. Those stories, however, do not grab the headlines that mass public shootings do. After the South Carolina Church shooting, the Washington Times chronicled eleven instances where someone carrying a firearm prevented tragedy.

Furthermore, the number of instances where such an act of heroism can occur is so small because 92 percent of mass shootings since 2009 have occurred in  gun free zones. Although private property owners have the inherent and justified right to ban weapons from their premises, criminals have taken notice and attacked places such as The Pulse night club where countless victims are sitting ducks. 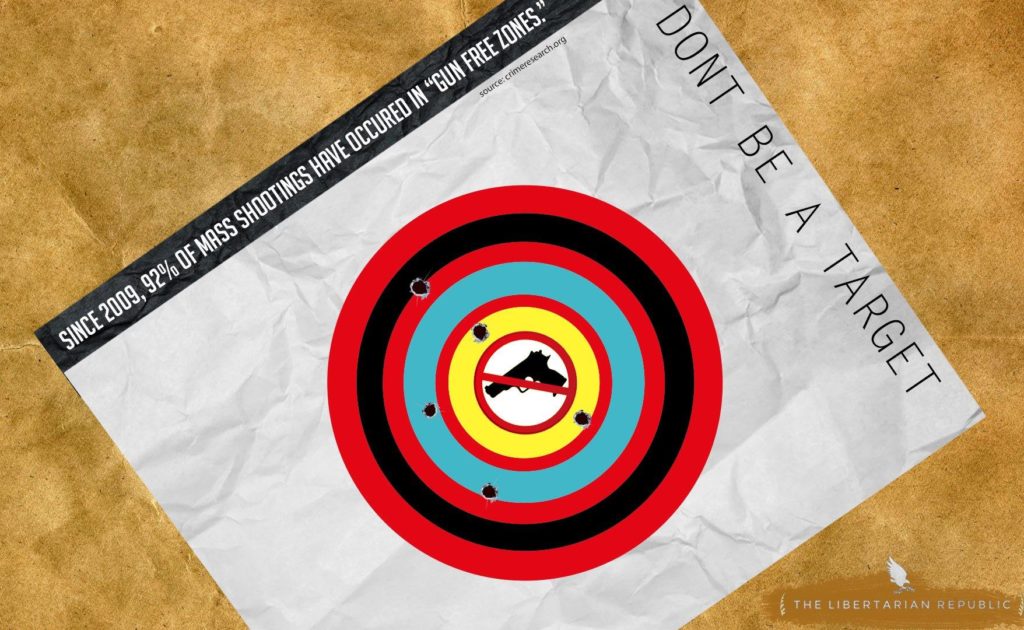 Seth, much like many other liberal commentators who have weighed in, clearly does not know what he is talking about. Although his sympathy is surely sincere, his facts are no where near accurate.