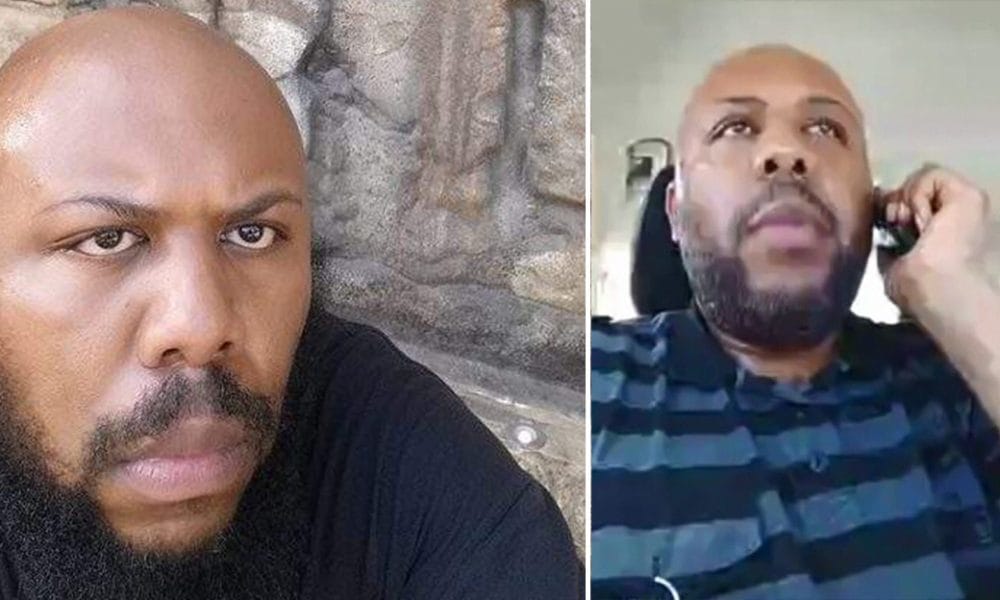 Facebook says the video of a Cleveland man murdering a 74-year-old man Sunday was not broadcast live, but was posted after the heinous act occurred, according to multiple reports.

It was originally believed that the assailant committed the violent crime while using the Facebook Live function. 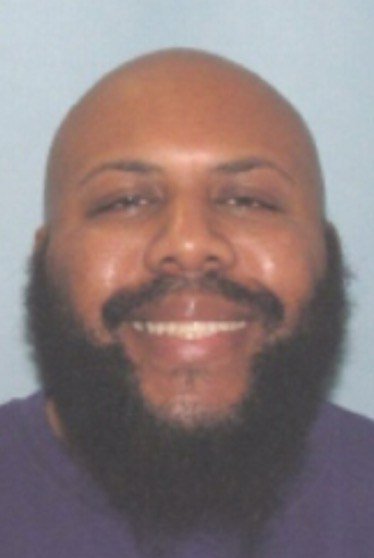 Steve Stephens, the gunman who referred to the murder as “the Easter Day slaughter,” is still on the run.

Police now warn that Stephens could be in different neighboring states, like Pennsylvania, New York, Indiana or Michigan.

The perpetrator blamed his ex-girlfriend for the deadly attack, citing a fight and gambling debts.

Facebook Live and the capabilities of social media in general have been a contentious topic recently as a number of crimes and horrific situations have occurred while using the specific platform.

Two young girls both below the age of 15 took their own lives while using a live-streaming service. An aspiring actor did the same, committing suicide in North Hollywood earlier this year during a session on Facebook’s live streaming service. (RELATED: Two Teen Girls Die In Car Crash While Live Streaming On Facebook)

Three men were arrested in January on suspicion of gang-raping an unconscious Swedish woman while broadcasting it on Facebook Live.

Although the latest incident with the Cleveland shooter was reportedly not streamed live on Facebook and uploaded thereafter, such tragic situations epitomize an underlying and budding problem, while also prompting the question: are killings more tempting under the view of others? 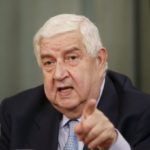 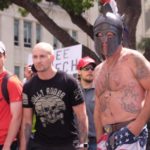