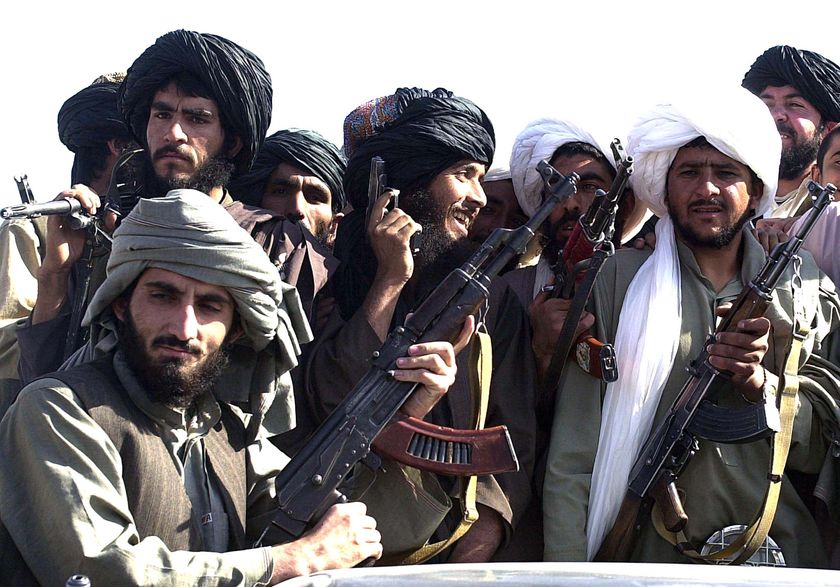 Despite efforts to combat Taliban influence and violence in Afghanistan over the past 14 years, it seems one USAID program has done quite the opposite, according to a report by D3 Systems and Management Systems International. The idea seems reasonable on it’s face: Engage in development programs in Afghan villages to decrease the influence of the Taliban in said villages. Unfortunately, the results did not follow the supposed conventional wisdom with the projects increasing Taliban support and violence in the towns where the program was present.

The failure is largely one of messaging.

Afghan villagers assumed that USAID and the Afghan government must have received Taliban support in order to conduct projects, thus leading to the villagers expressing support for the Taliban instead of USAID or the Afghan government. “USAID programming in Taliban controlled villages increased support for the Taliban,” claims the report. It then explains that in the villages where projects were present, “the Taliban substantially boosted its local popularity by allowing programming to take place.”

Since 2011, the U.S. government has spent just shy of $110 billion on various assistance programs in Afghanistan, which range from training programs for the Afghan military to construction projects. According to the same report, not only did Taliban support increase where projects were present, but so too did violence against those villages.

The report then notes, “this finding [report] provides clear evidence that the Taliban and other AOGs [armed opposition groups] target villages because of stabilization interventions.”

In 2009, the Obama administration began a large development package for Afghanistan that coincided with a surge in troop levels, of which the projects mentioned in the report were a included. Among other initiatives, two programs focused on village development were SIKA (Stability In Key Areas) and CCI (Community Cohesion Initiative).

Fresh Data Shows No Increase In Teen Marijuana Use After Legalization