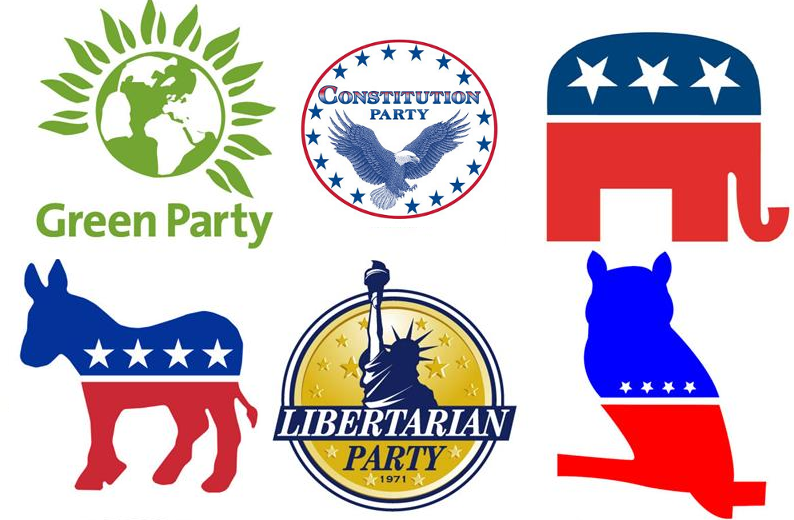 Kentucky is the only state in which it is impossible for a party to ever be ballot-qualified until it polls a particular share of the vote for President. The law requires 2% for President. No other index of support matters. Kentucky is one of only five states in which the only ballot-qualified parties since November 2000 have been the Democratic and Republican Parties. The others are New Hampshire, New Jersey, Oklahoma, and Pennsylvania (however, the ballot-qualified Libertarian Party in Georgia is only qualified for statewide office, not district and county office).

In the last 100 years, only four parties have met the Kentucky 2% presidential vote test. They are the Progressive Party in 1924, the American Party in 1968, the Anderson Coalition Party in 1980, and the Reform Party in 1996. History shows that voters are far more likely to support a party, other than the Democratic and Republican Parties, for office other than President. The Libertarian Party of Kentucky polled 3.08% for U.S. Senate in 2014, but that doesn’t count. Also it has almost 5,000 registered members, but that doesn’t count either.

The Kentucky definition of qualified party makes it impossible for a party that isn’t interested in running a presidential nominee from ever being qualified. Many states have one-state parties that do not participate in presidential elections, including the Working Families Parties in Connecticut, Oregon, South Carolina, and Vermont; many parties in Florida; the Independent Party of Hawaii; the United Independent Party of Massachusetts; the Independent Party of Oregon; the Moderate Party of Rhode Island; the American Party of South Carolina; and the Progressive Party of Vermont (except in 2000 the Vermont Progressives nominated Ralph Nader).

“She Can’t Win” Is An Unimaginative Short View