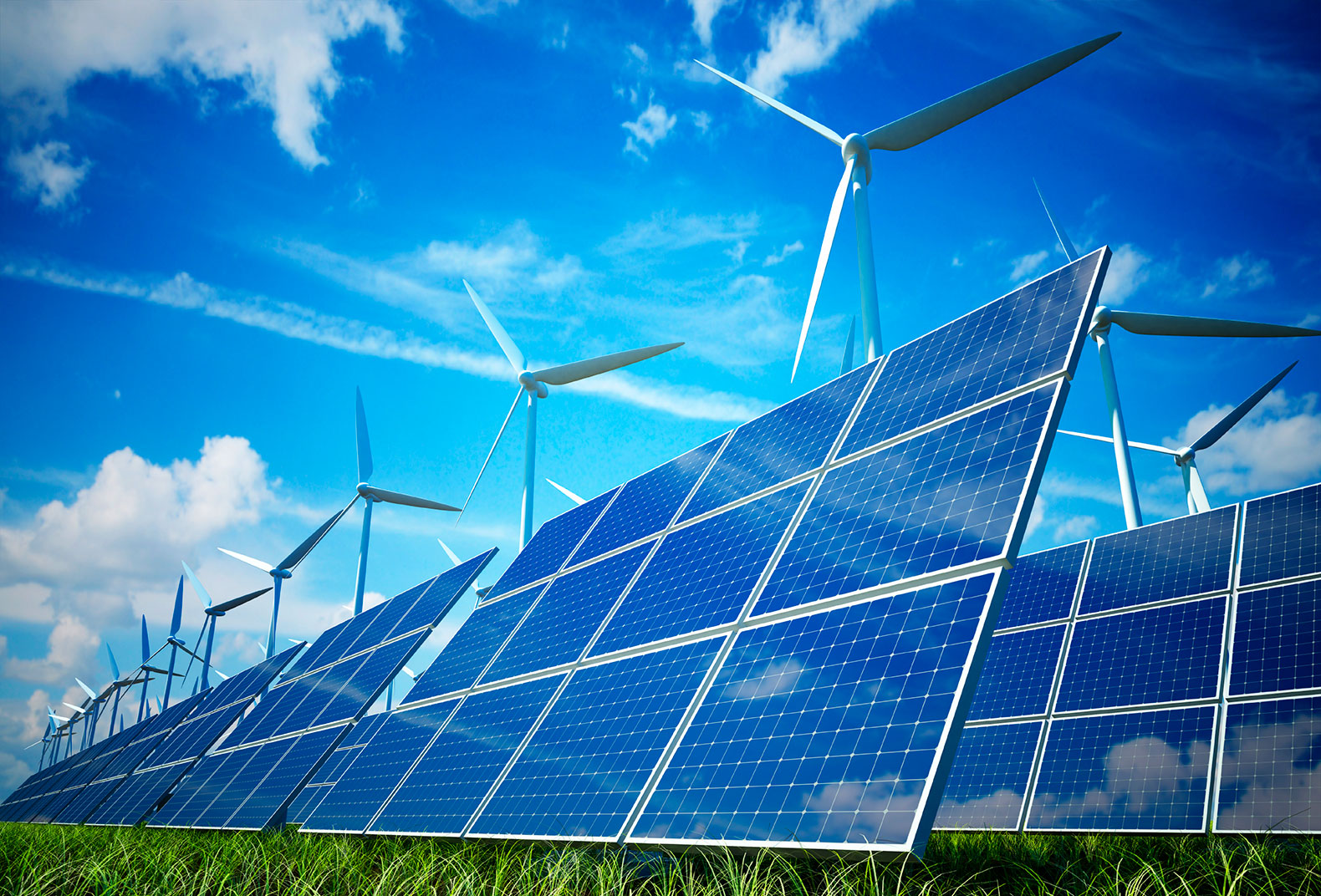 A green energy CEO says companies selling the idea that everything in modern civilization can rely solely on solar and wind power are selling a “hoax.”

Customers think their homes are powered entirely with green energy and pay extra money for the service, while they’re actually getting conventional electricity in most cases.

Craig blames this scam on virtually unregulated voluntary Renewable Energy Credits. These credits allow companies to misleadingly brand their electricity as green energy, which they can sell at significantly marked up prices compared to conventional power. Companies can use these credits to convince customers they are helping the environment, but the benefits only exist on paper.

“Despite good intentions, these have become a cheap way for retailers to mislead consumers into thinking they are getting a product totally sourced from renewable energy – while also selling them at overpriced premiums,” Craig wrote.

Craig isn’t the only one calling out this scam. Robert Wilson, an ecosystem and global warming researcher at the University of Strathclyde, called 100 percent green energy plans a “delusion” and noted they have repeatedly failed in California and Germany.

Energizing all of society with green energy is also unfeasible, as the power grid can’t handle so much unpredictable and highly intermittent wind and solar power. This means it’s only possible to use 100 percent green energy for short time periods.

Power grids require demand for electricity to exactly match supply in order to function, which is an enormous problem for wind and solar power since their output cannot be accurately predicted in advance or easily adjusted. This is the entire reason for Renewable Energy Credits. Wind and solar can also burn out the grid if they produce too much, or not enough, electricity, leading to brownouts or blackouts. Such damage has already occurred in power grids relying too much on solar and wind power – like California and Germany.

When the islands of Tasmania and El Hierro tried to power their economies with 100 percent green energy, both islands quickly switched back to diesel generators after suffering reliability problems and soaring costs. Analysis suggests it would have taken 84 years for El Hierro’s wind and hydropower systems to simply pay back their capital costs.