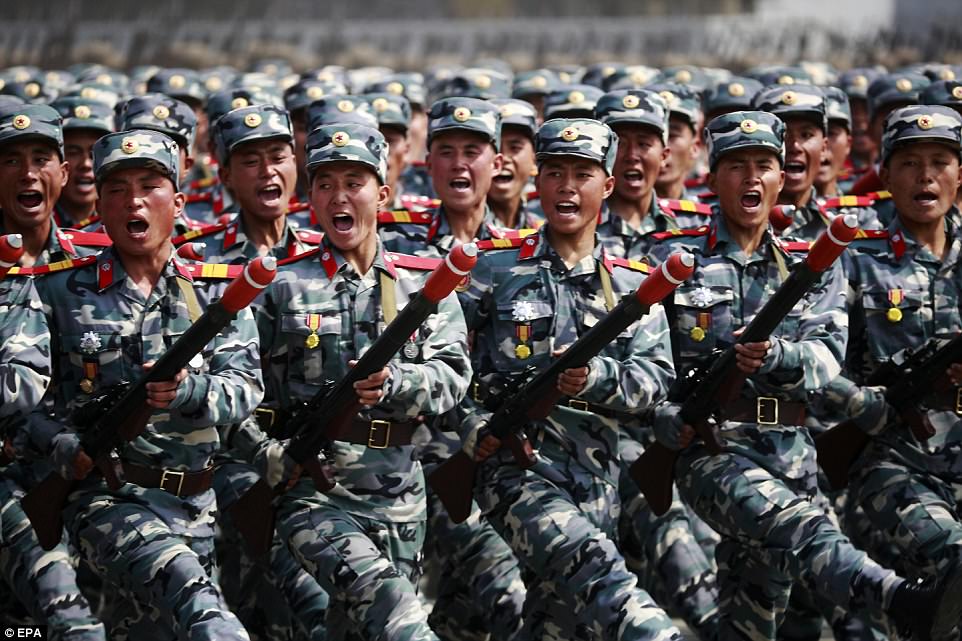 North Korea publicly unveiled a special operations unit for the first time during a military parade marking the Day of the Sun, the anniversary of the birth of North Korean founder Kim Il Sung, reports Yonhap News Agency.

The soldiers were armed with grenade launchers and presented with night-vision goggles on their helmets.

“Once Supreme Commander Kim Jong-un issues the order, they will charge with resolve to thrust a sword through the enemy’s heart like lighting,” a North Korean broadcaster said.

The North Korean special operations forces marched across Kim Il Sung Square in Pyongyang behind the Navy, Air Force, and other strategic forces. The new unit is believed to be led by North Korean Col. Gen. Kim Yong-bok.

“The KPA will deal deadly blows without prior warning any time as long as the operation means and troops of the U.S. and South Korean puppet forces involved in the ‘special operation’ and ‘preemptive attack’ targeting the [Democratic Republic of Korea] remain deployed in and around South Korea,” the North Korean military warned in late March.