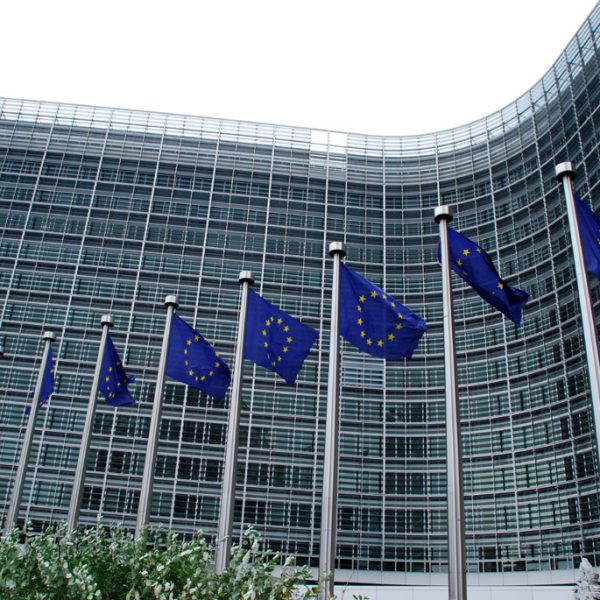 The European Union is considering demanding that tech companies surrender sensitive data, even though most of the popular firms are based in the U.S, according to a Reuters report published Thursday.

The European Commission was expected to discuss three different options for legislation with EU ministers, including the possibility for law enforcement to gain direct access to company data stored on a cloud, Reuters reports. The legislative considerations likely stem from the recent frequency of terrorism on the continent, as officials want easier and quicker access to potential suspects’ communications and as well as other personal information.

While the EU is ostensibly only mulling over the idea to acquire data situated in member states, the fact that the majority of the largest tech firms in the world — Apple, Amazon, Alphabet, Microsoft, IBM, Dell, Intel — are situated in America may cause international legal battles.

The U.S. Department of Justice (DOJ), for example, ordered Microsoft to hand over emails stored on a server located in Ireland. The corporation refused, arguing that the DOJ warrant was not valid since the U.S. doesn’t have jurisdiction in the foreign country, and that U.S. leadership must discuss the matter with Irish officials to obtain personal records.

The 2nd U.S. Circuit Court of Appeals in Manhattan voted 4-4 Tuesday, upholding the July decision by a three-judge panel and validating civil liberties concerns about possible privacy violations, according to another Reuters report.

Circuit Judge Susan Carney said that, while Microsoft is based in the state of Washington, the emails were stored on a server in Dublin, Ireland, rendering them not subject to U.S. law, namely the federal Stored Communications Act of 1986.

Judge Jose Cabranes, along with the three other dissenting judges, believe that such a result could obstruct U.S. law enforcement’s ability to conduct criminal investigations.

“It has substantially burdened the government’s legitimate law enforcement efforts; created a roadmap for the facilitation of criminal activity; and impeded programs to protect the national security of the United States and its allies,” Cabranes said in January, according to Reuters.

Such a transcontinental legal discrepancy could manifest itself in reverse. If the EU ultimately submits and accepts some of the legislative options, law enforcement and intelligence agencies in the respective European countries may be dueling with U.S. firms (and potentially U.S. law enforcement) over people’s personal data.