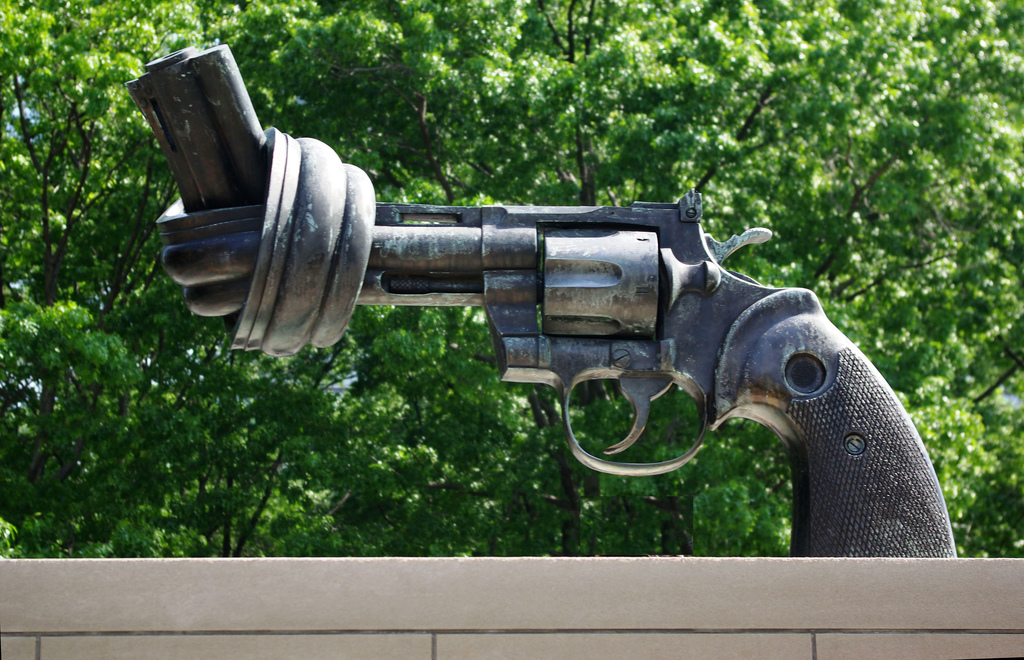 The European Union’s interior minister agreed to stricter gun controls Friday in response to the recent wave of terror attacks in France and Belgium.

The deal adds weapons to the list of banned items that civilians can purchase. It was originally meant to be enforced on all, but will leave room for recreational shooters and collectors.

The European Commission proposed measures to the EU’s firearms legislation days after the Nov. 13 terror attacks in Paris. The terrorists used Kalashnikov rifles, in addition to suicide bombs, to kill 130 people.

The rationale behind the added enforcement is to make sure “the risk of legal firearms fining their way to the illegal market is reduced,” according to Dutch Justice Minister Ard van der Steur.

Jesse Hughes of Eagles of Death Metal — the band that played at the Bataclan concert hall in Paris where 89 people were killed during the terrorist attacks — said the death toll would have been much lower if people at the concert were armed. (RELATED: ‘Eagles of Death Metal’ Singer: Everybody Needs Guns [VIDEO])

“If anyone can answer yes, I’d like to hear it, because I don’t think so,” Hughes said in an interview in February. “I think the only thing that stopped it was some of the bravest men that I’ve ever seen in my life charging head-first into the face of death with their firearms.”

The EU is doing the exact opposite of Hughes’ advice.

“The restrictions on the acquisition and possession of extremely dangerous weapons are not enough,” said Felix Braz, justice minister in Luxembourg said Friday. “The main goal was to achieve a uniformed EU regime and this goal is no longer guaranteed”

Czech Republic and Poland — two nations with a lot of registered hunters — were the only countries to oppose the measures.