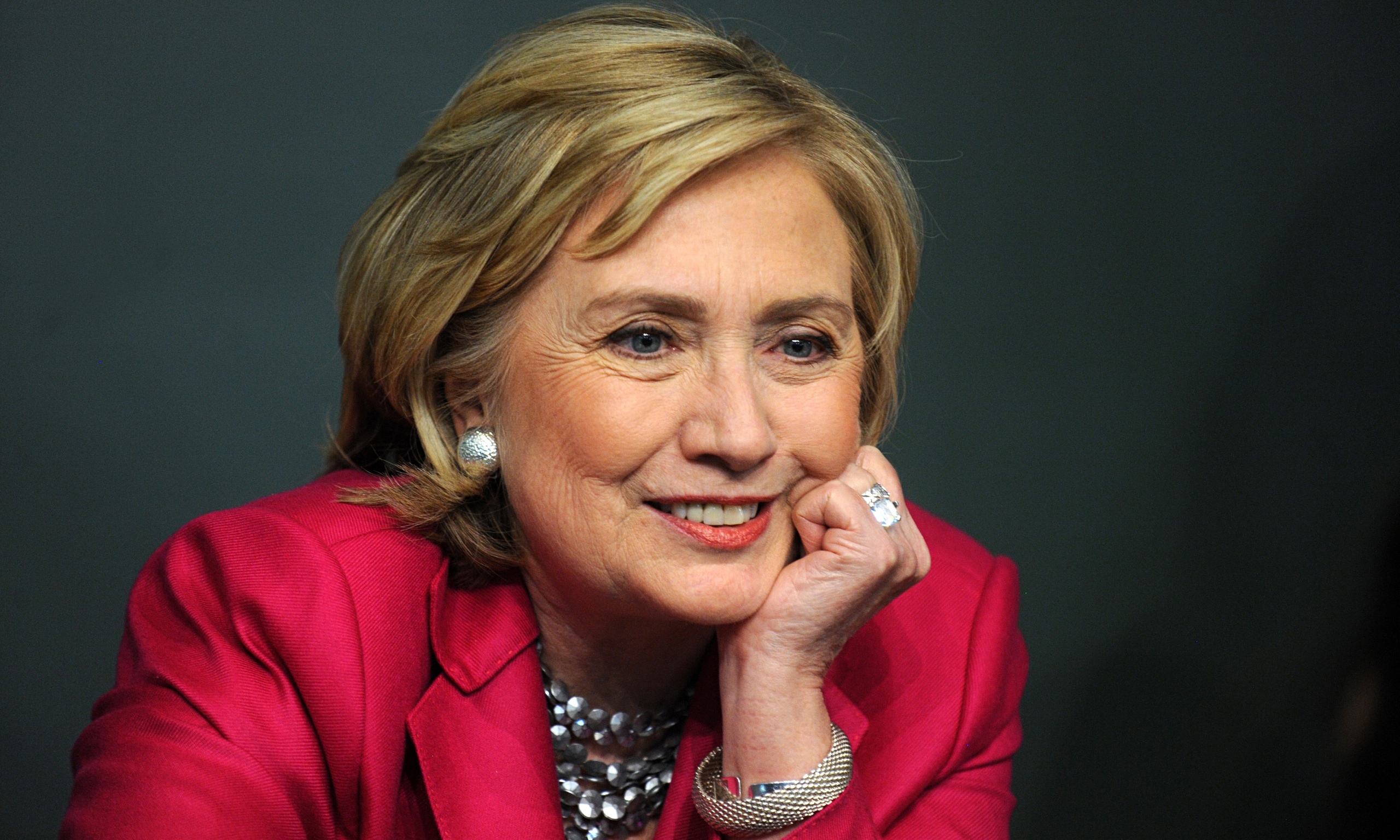 Yet another email dump looms over Democratic nominee Hillary Clinton’s campaign, as she continues to fight voters’ widely held perception that she is dishonest and untrustworthy.

Republican nominee Donald Trump has his own image problems that seem to drown out the conversation about Clinton’s flaws. Paul Manafort resigned from the Trump campaign last week after several reports highlighted his shady dealings in Ukraine, and that followed days of negative press for Trump over a comment he made construed as an invitation to assassinate Clinton.

The media has also added to the noise by pumping out stories that attempt to explain away Clinton’s honesty problem, put various types of spin on it, makeexcuses for her, and just cleverly beef up her talking point that the problem is a battle scar from a life of dedicated public service.

Nevertheless, there are certain facts out there now that just aren’t going to go away for the Clinton campaign. Here are seven.

1. Hillary is the first secretary of state ever to exclusively use a private email account for official business, or to host that account on a private email server in her own home.

2. When new broke of her private server, Hillary voluntarily handed over tens of thousands of emails on the server to the Department of State. She did this only after running all of them through her personal cabal of lawyers, who deleted half of them from the server on the grounds they were not work-related. Many of those deleted emails cannot be recovered.

3. The FBI opened up an investigation as a result of the email scandal, and while FBI Director James Comey did not find enough evidence to recommend charges against Hillary, he judged her “extremely careless” in her handling of classified information.

4. By accepting donations from foreign power players through the Clinton Foundation while she was secretary of state, Hillary turned what began as a philanthropic non-profit started by her husband into what is looking more and more like a channel for pay-to-play operations and influence peddling.

5. Recently released State Department documents reveal Hillary granted an audience to the crown prince of Bahrain while she was secretary of state — after he donated $32 million to the Clinton Foundation. The documents appear to show that her aide Huma Abedin functioned as the middleman between the State Department and donors to the Clinton Foundation.

6. More than half of the people Hillary met with while secretary of state either pledged or actually donated money to the Clinton Foundation, according to an Associated Press review of State Department calendars. Those 85 people provided her with up to $156 million, through donations from 40 people who gave more than $100,000 and from 20 people who gave more than $1 million.

7. Multiple FBI investigations of the Clinton Foundation are now underway, including a New York-based investigation led by U.S. Attorney Preet Bharara, who is known for aggressive tactics resulting in a lot of convictions of Wall Street insiders. 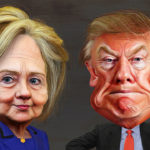 Clinton And Trump Both Lose Party Support In New Poll 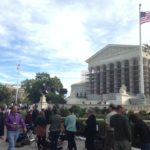