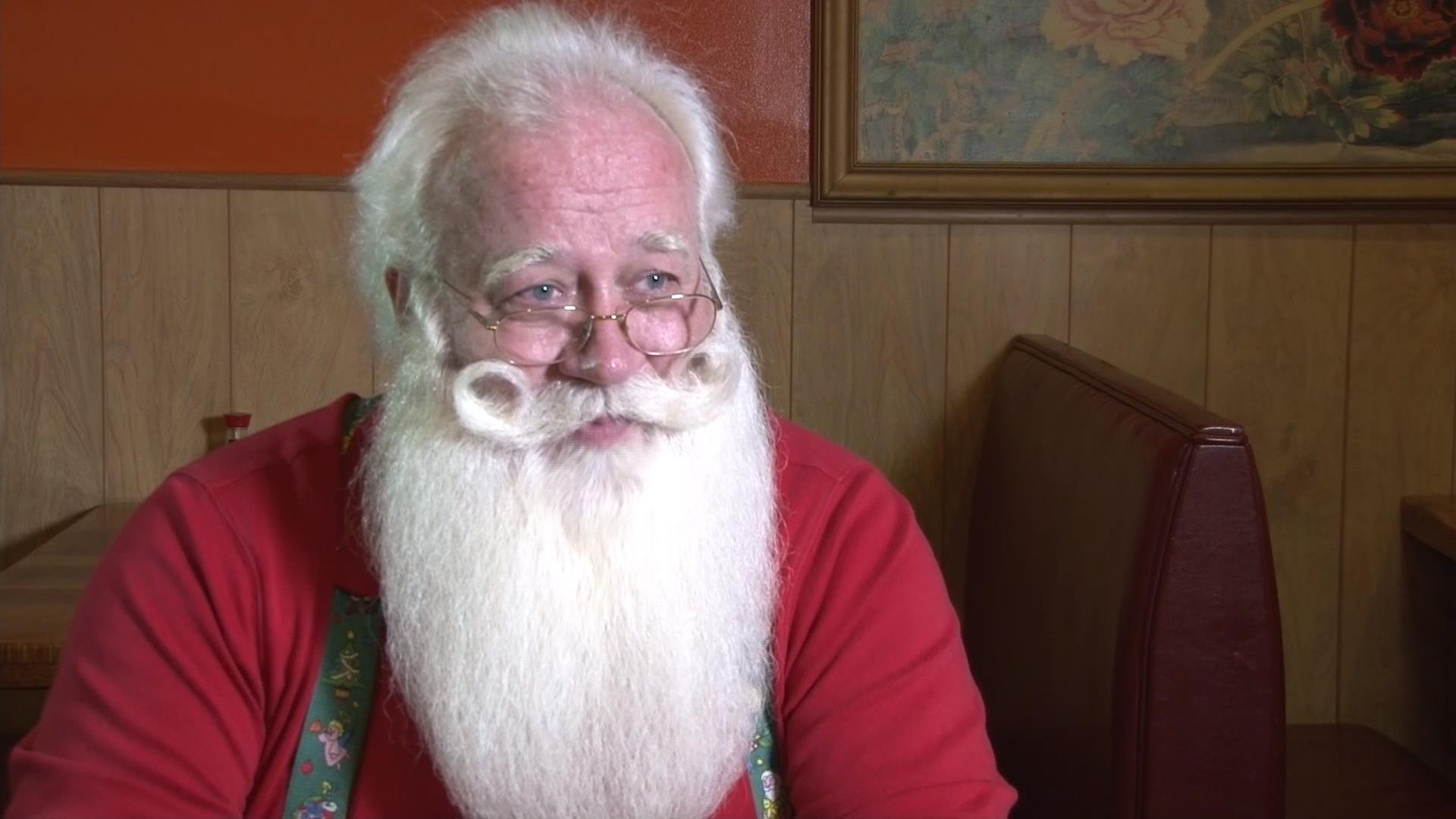 The heartbreaking story about Santa visiting a terminally ill boy in the final moments of his life may turn out to be fake news.

Since Sunday, the tender story of a Santa performer bringing a toy to a terminally ill boy followed by the boy dying in his arms has been shared and viewed countless times, and even covered by other news outlets.

The Knoxville News Sentinel, which first published Santa performer Eric Schmitt-Matzen’s story, posted an editorial note Wednesday saying that “the story does not meet the newspaper’s standards of verification” and that the publication is “no longer standing by the veracity” of the account.

The single source for the story, Schmitt-Matzen, says he was asked to visit a 5-year-old boy in the hospital and bring a gift. Schmitt-Matzen presented the gift and told the boy, who knew he was about to die, “you tell ’em you’re Santa’s Number One elf, and I know they’ll let you in.”

“I wrapped my arms around him. Before I could say anything, he died right there. I let him stay, just kept hugging and holding on to him,” Schmitt-Matzen said, moments later.

Schmitt-Matzen does about 80 gigs as Santa in private settings and malls during the Christmas season, but that’s about the only part of the story that can be verified.

The Knoxville News Sentinel says Schmitt-Katzen would not reveal the identity of the boy’s family, or the name of the nurses at the hospital. “In follow-up interviews, he has continued to hold this position and stand by his account,” the editor’s note says.

NBC interviewed Schmitt-Katzen, and he told the story in nearly the same way.

Happy Holidays vs. Merry Christmas: I Don’t Care and Neither Should You