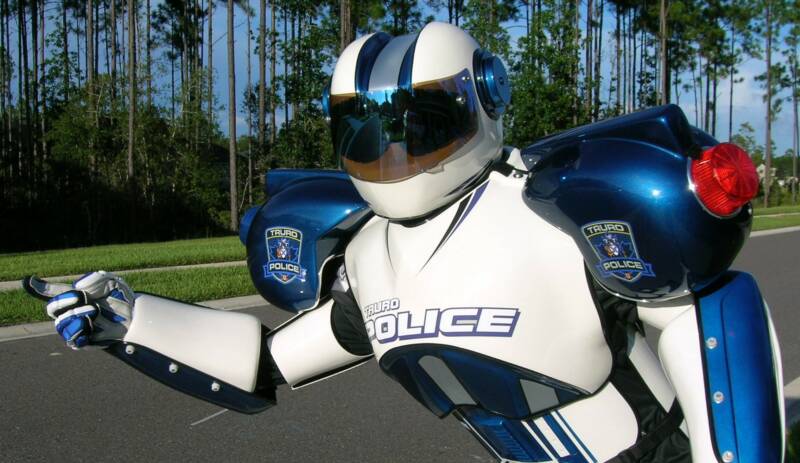 Just days ago, Dubai police revealed their first robot officer, and even deployed it out on patrol. The role of these robots will be to allow civilians to report crimes, pay fines, and get information. 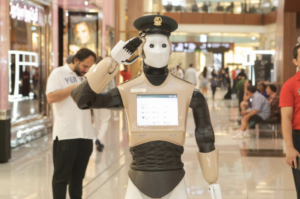 These robots are been seen as and used as a tool to help aide police in tourist hotspots and highly populated areas. Therefore, the first assignment is patrolling the Dubai Mall.

The robot stands 5 foot 6 inches tall and speaks English as well as Arabic. Even though it can be controlled via an Android tablet, it is completely independent and autonomous by adapting to it’s environment and acting freely within it.

Dubai is hoping to build on this innovation with a goal of having a quarter of its police force made up of these robots by 2030.

Five Steps to Get Out of Debt for Good

How Would Our Schools Look If the Libertarian Party Had the Majority?