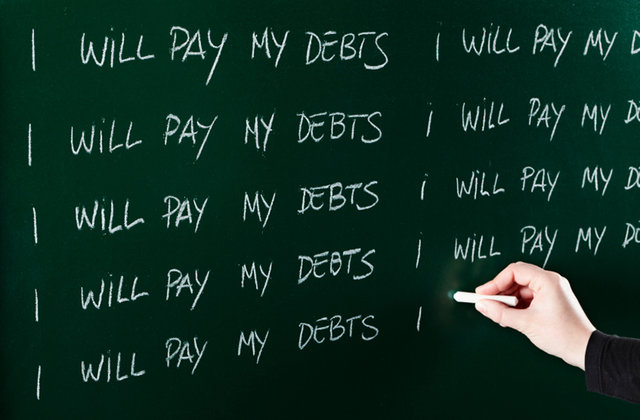 U.S. household debt is on the rise, and hit a new record in the first quarter of this year at $12.73 trillion, the highest since 2008. The largest share of the debt increase is in student loans, which have increased about $130 million in less than a decade. Should we be alarmed? Well, yes, and no. Credit card balances have actually fallen in the same period, and they are the worst kind of debt for you to accumulate.

Debt is a tool. It doesn’t come with instructions, but it should. Using debt properly can raise your standard of living greatly and help you build wealth. It can also drag you into bankruptcy and trap you in a cycle of perpetual debt if you use it poorly.

So how do you use debt wisely? How do you get out of crippling debt that is dragging you down?

1. Understand the Difference Between Short-term and Long-term Debt 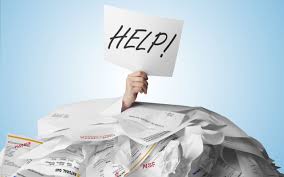 People should think about debt the same way that businesses do. Long term assets like heavy equipment and buildings are financed with long-term debt, while operating expenses and inventory are financed with short-term debt, if necessary, to be repaid in future cash receipts. Businesses improve their cash flow by making this distinction, always trying to keep short term debt down, or eliminate it entirely.

Everyday people don’t tend to think that way. They have fantasies of owning their home outright or avoiding car payments, while at the same time putting clothes, pizzas and lattes on their credit cards. I’ve met many people who make extra principal payments on their mortgages or try to pay off their car more quickly while allowing their credit card balances to inch up, month after month, until they suddenly find they’re unaffordable. A house is a long-term asset, and a mortgage is a long-term debt. Keep it that way. You may not like making car payments, but if you drive your car for eight years and you financed it for six, that’s perfectly reasonable. Your student loans are also properly classified as long term debt because education is, ostensibly, an investment in your career over your life time. If you purchased appliances that you will use for ten years on a payment plan for three years, that’s really not crazy. But really, how long do you want to finance your bar tab from Friday night?

Credit cards get out of control quickly because they’re designed to do exactly that. In fact, if you only make the minimum payment, which is usually between 1% and 3% of your balance, it will take you decades to pay off your credit cards. Here is a credit card calculator that will show you how long it will take to pay off your balances on your cards if you only make the minimum payment. For example, if you owe $3,200 on a credit card with today’s favorable interest rate of 13.21% and a minimum payment of 2% of your balance, it will take you 19 years and 5 months to pay off that card—that is if you don’t charge anything else. It’s the miracle of compound interest—a miracle for the bank, and a long term liability for you.

Prior to the 2008 housing crisis, many people took out home equity loans to consolidate credit cards. But all they really did was take short term debt and turn it into long term debt, at a lower interest rate, for sure, but the effect is still the same: you’re still paying off expenses that occurred long in the past, things that are now of little or no value.

Credit cards can sink you. Here’s how to pay them off. It will take some diligence and restraint on your part, but once you dig yourself out of credit card debt, you will thank yourself for it. 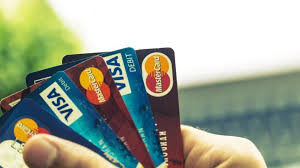 If you can use Excel, make a spreadsheet.

3. Set Your Maximum Payment—As Maximum As You Can Stand 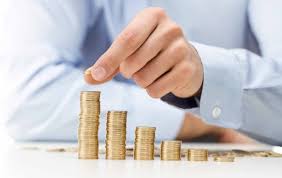 The way to abolish your credit card debt is to find your maximum payment amount and stick with it until the cards are paid off. What can you afford? Start by looking at what you can afford to live without. Do you really need those shoes? That gaming system? An $80 haircut and eyebrow wax? Can you eat a frozen pizza instead of a gourmet pie? Can your friends come over and have a few beers instead of meeting at the sports bar?

Now that you’ve set your maximum payment, understand that you are no longer using your credit cards (unless you absolutely have to). You can cut them up, lock them in a safe, or freeze them in ice if you think that will help you. But you can always call for another card, or unlock it, or defrost it. So your own personal will power is all you really have to rely on.

4. Target the Card With the Highest Interest Rate 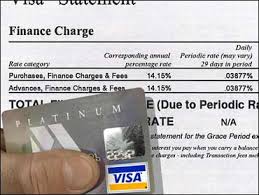 You will need to allocate your maximum payment heavily toward the card with the highest interest rate while still making payments that exceed the minimum payment on your other cards. You’re going to need to do a little math to get this done correctly. In this example we’ve set the maximum payment at $632 compared to the minimum total payment of $197 plus interest of $160. In the first month of the repayment plan, we have are paying down the total debt balance by an additional $295. 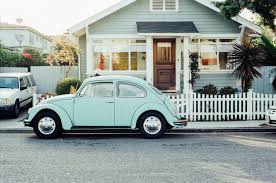 As I expressed before, long-term debt isn’t necessarily a bad thing, but it, too, can be misused. Take a look at your mortgage and your auto loans, if you have them.  Are you paying an inflated interest rate on your mortgage? Now is a good time to refinance because your credit score should have risen dramatically. If your car payments have high interest rates and you’re not half-way through the loan, you may want to start making additional principal payments and shorten the term. (If you’re near the end of the loan, you’ve pretty much paid most of the interest anyway, so there’s little benefit in paying off the note.)

Now that you’ve practiced some frugality you might be tempted to get a bigger house or a more prestigious car. If you had another kid or two in the interim and it’s what you need, this is precisely how long term debt can be used to increase your standard of living. Still, beware of taking on long term debt that is above and beyond what serves your lifestyle or what you can comfortably afford.

If you feel you can trust yourself to pay off your credit cards monthly, this is the time to begin using a rewards card with cash back or other incentives. You seriously get paid to use the card instead of paying through the nose. Cash back can be used for anything—vacations, little luxuries, dinners, sports events—again raising your standard of living while keeping your credit score high.

Like all freedom, economic freedom comes with responsibility, and when you get your financial house in order, you will have opportunities that elude those who are mired in debt. You will have better cash flow, the ability to save and invest, less stress, and a brighter financial future.