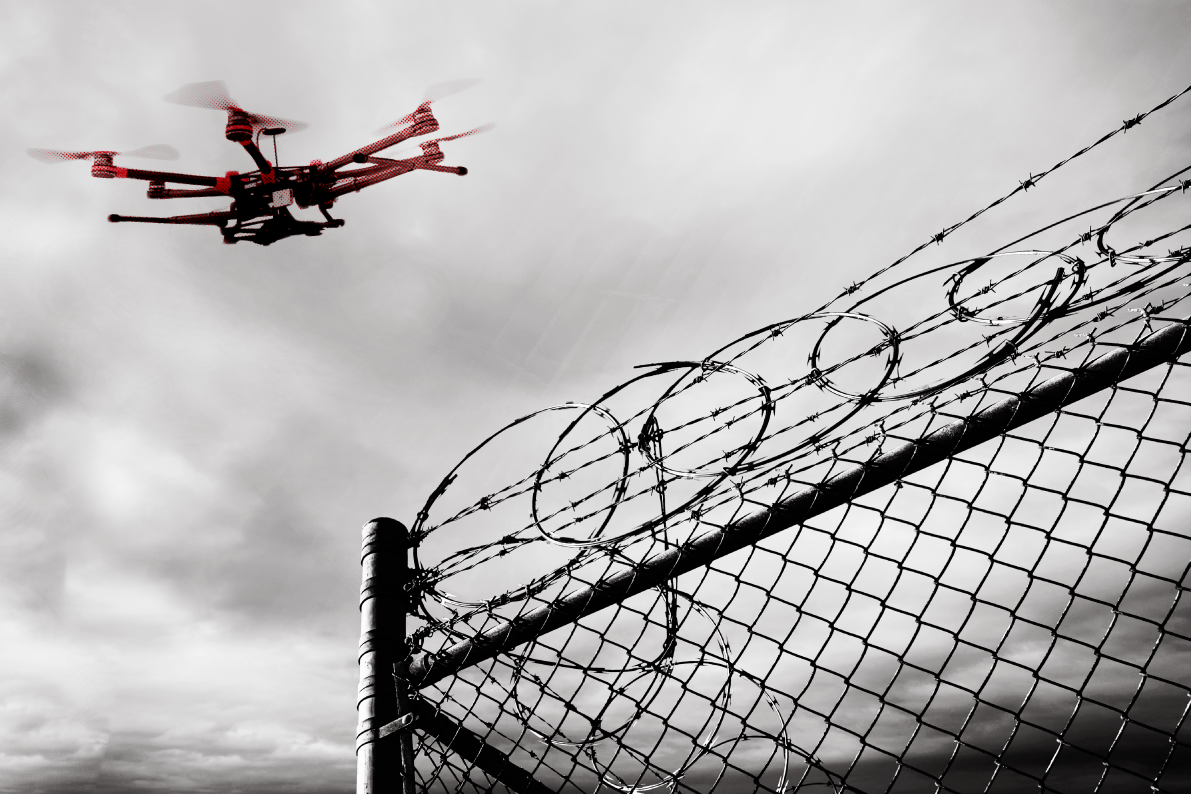 Inmates increasingly use drones to smuggle anything from cell phones to weapons into jails across the country, according to Department of Justice (DOJ) documents released in mid-June.

Experts say current anti-drone technologies fail to protect jails against drones transporting dangerous items, including firearms. Smuggling contraband into prison through any method is illegal, but no law currently bars drones from flying near correctional facilities.

According to the Justice Department report, an inmate at the high-security federal prison in Victorville, Calif., smuggled two cell phones in March 2015 via drone, and jail officials didn’t discover the drone drop for five months.

Jail management consultant Donald Leach says smugglers could be discouraged by introducing anti-drone jammers. The jammers disable the signals on drones and block their entry by hacking into the operating system. Leach, who worked as a jail administrator for 25 years, said drones pose a greater threat than any other methods of smuggling illegal goods.

“Traditionally some inmates would bribe the staff or visitors to bring drugs and other small items into jail illegally by hiding them in body cavities … but drones have opened up the possibility of transporting much bigger and much more lethal items like guns into the facilities,” Leach said.

The U.S. Bureau of Prisons has requested technology that could be used to stop drones near facilities. A pending Senate bill called the Drone Federalism Act would also encourage local legislation if passed.