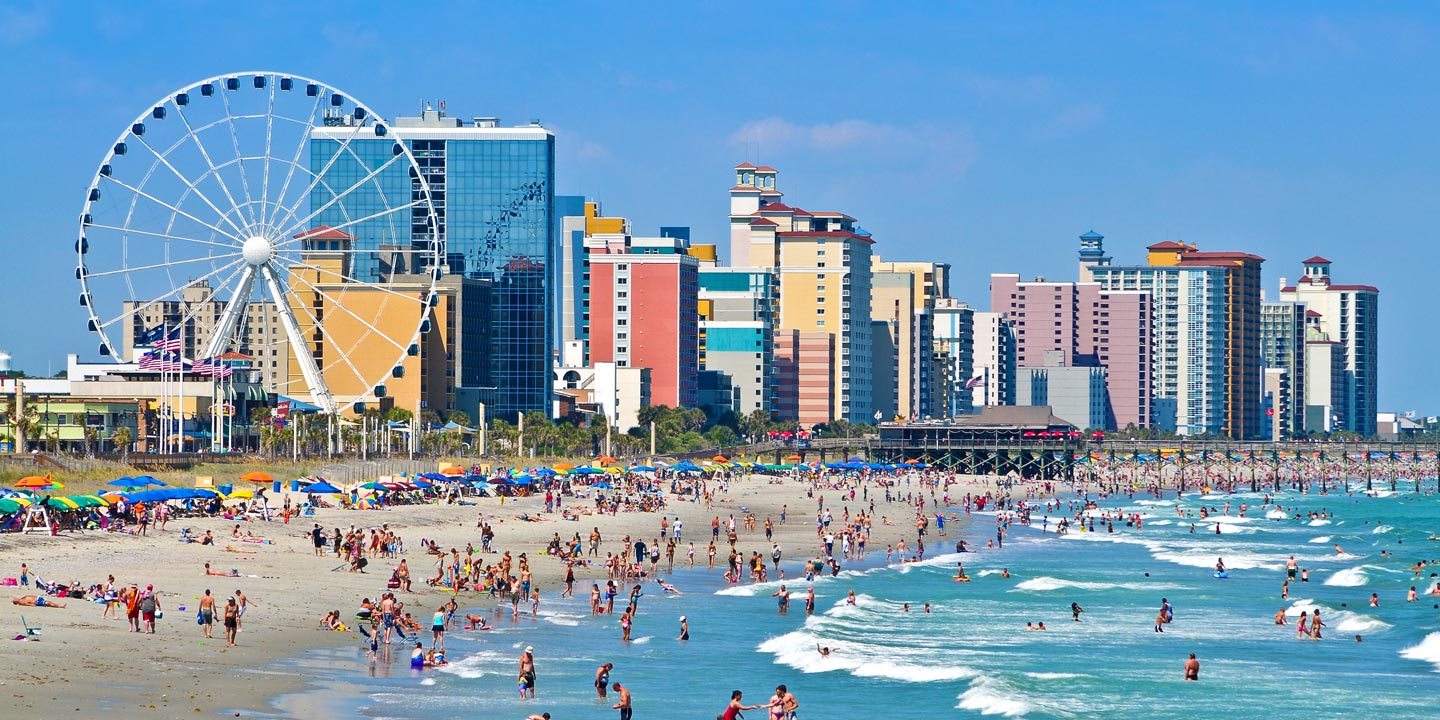 A man was live streaming a scuffle on Facebook just after midnight Sunday when a shootout transpired, immediately causing immense chaos.

In the opening of the video, Bubba Hinson directed his recording device towards a “crowd of like 100 people” in South Carolina, as well as several police vehicles not too far away.

Most of the people seemed to be walking casually and aimlessly up the sidewalk. Some, though, drifted into the middle of the street, causing traffic congestion.

“This is why the strip’s backed up everybody,” Hinson said, seemingly from a hotel balcony. “Because they are out here acting like a bunch of idiots.”

Hinson pointed out a couple of people who seemed far off, and announced that there was a shooting at a nearby street. While narrating his observations, Hinson noticed that participants of the makeshift mob were fighting each other.

Several people started kicking and punching a man who was brutally thrown to the ground. After he got up, he reached into his own clothing, raised his hand in the air and started shooting his firearm. Soon after, he aimed his gun towards the rapidly-dispersing crowd. (RELATED: Nine People Shot In Philly While Reportedly Dancing On Facebook Live)

Another person off-screen (presumably a friend of Hinson’s) pointed out that a girl seemed to be injured as well.

“Multiple people down. 4th Ave. North, stay away. If you’re watching this, stay away from this area.” (RELATED: Chicago Woman Livestreams Escape After Boyfriend, Two-Year-Old Toddler Shot To Death [VIDEO])

The assailant then reportedly hijacked a car in a parking lot adjacent to the crime scene.

Several people who appeared to have been part of the original crowd returned to help a victim stretched out on the sidewalk, but seemed to walk by the officer who was also lying on the ground within reach.

Emergency responders arrived at the scene fairly fast, likely because law enforcement officials were already dealing with the traffic congestion and reports of another shooting.

Seven people were transported to a local hospital with non-life threatening injuries, reports Myrtle Beach Online. The officer was not one of them.

“The security officer did receive a graze wound to the leg,” Lt. Joey Crosby of Myrtle Beach Police Department said. “The injury did not require him to be transported to the hospital and he received medical attention on scene.”

Authorities say that they have identified and arrested the suspect who opened fire.

(The video cannot be embedded because of Facebook restrictions of “mature content, such as graphic violence,” but it can be viewed here. The video had more than 4 million views at the time of publication.) 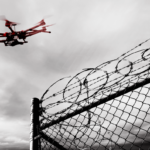 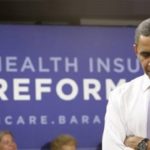 This Map Shows How Many Insurers Are Pulling Out Of Obamacare