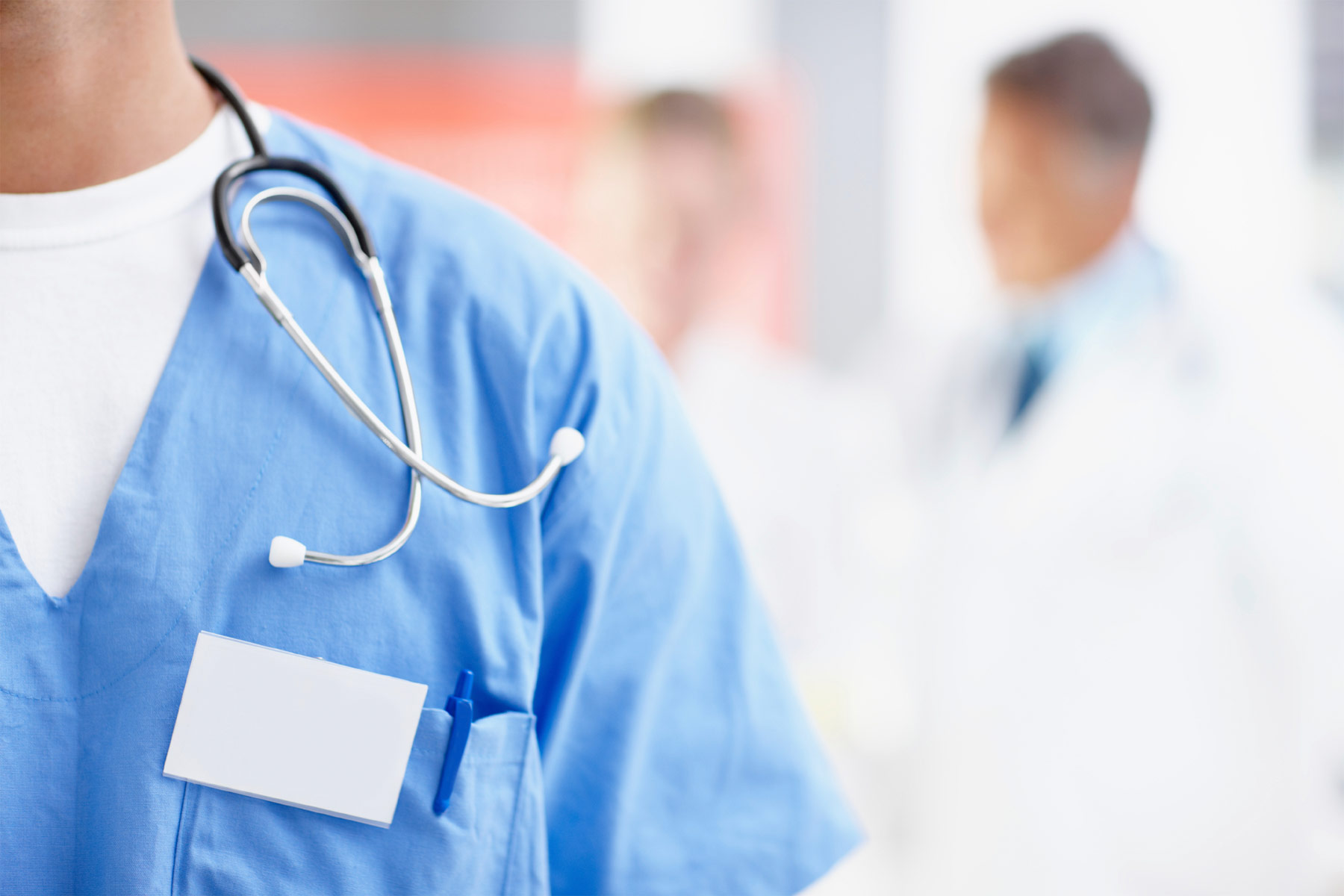 The nation’s doctors have spoken, and they say Obamacare must go, according to a new survey.

Nearly two-thirds — 65.98 percent — of the 587 physicians surveyed say Congress should repeal and replace Obamacare, according to a survey by Jackson & Coker.

Just over 60 percent of physicians surveyed were opposed to Obamacare when the bill passed in 2010. After six years of Obamacare, that percentage has raised to 62.42 percent.

These physicians were not all Republicans, when asked about their party affiliation, the largest percentage of physicians said they were independents. Forty-one percent of the doctors said they would vote for Donald Trump this November. The Real Clear Politics polling average for Oct. 13 has 41.8 percent of respondents favoring Trump.

“Doctors want the next president and the next Congress to repeal and replace this law with something that is affordable to families and businesses,” Sandy Garrett, president of Jackson & Coker, told The Daily Caller News Foundation. “Those on the front lines of medicine tell us something has to change,” Garrett said. “Even supporters of the ACA say the law needs improvement.”

LEAKED: Inside The Clinton Camp’s Plan To Discredit Trey Gowdy