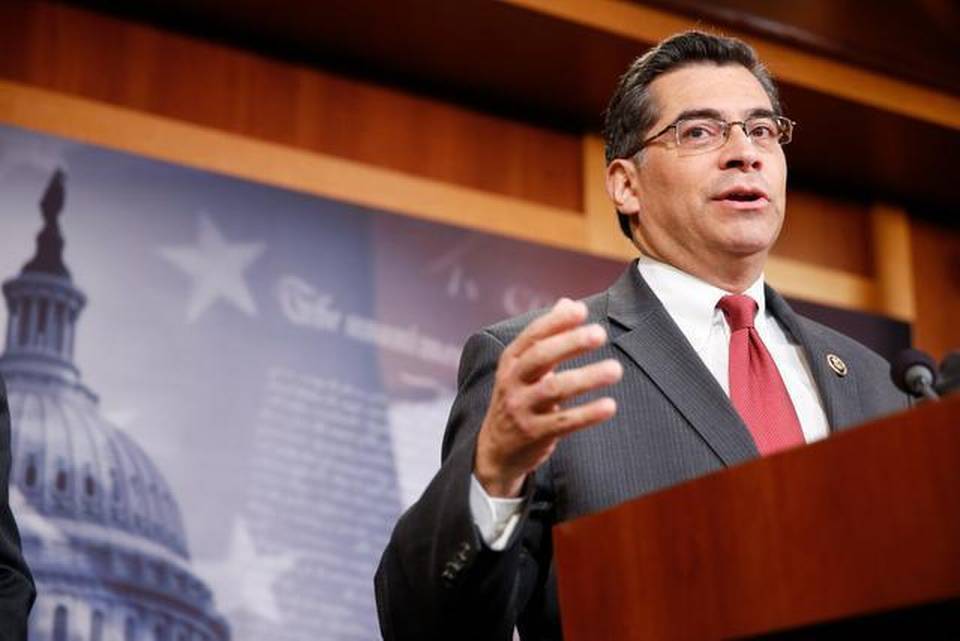 California elected officials are leading a courtroom charge to bulldoze the 1958 NAACP v. Alabama Supreme Court decision that guarantees anonymity for non-profit donors who might otherwise be subjected to death threats and other forms of intimidation.

“The California attorney general is callously neglectful of an atmosphere that is now crazed and even violent towards people who dissent from progressive doctrines, who speak out against radical terrorism, and others who may simply be in the wrong place at the wrong time,” the amicus brief from American Target Advertising reads. “The times are dangerous for dissent and association by conservatives.”

The U.S. District Court for the District of Central California court sided with AFPF against the CAG, but the relief only applied to AFPF and the state appealed the case to the Ninth Circuit.

Nonprofit groups already have to give the IRS names of donors of more than $5,000, but the information is redacted before state officials receive it.

The heart of the issue is that Democrats don’t respect the rights of conservative individuals and groups, said Mark Fitzgibbons, president of corporate and legal affairs for American Target, and author of that organization’s brief.

“If they have the names of donors to conservative causes and donors to liberal causes, which is none of their business, they know who’s for them and who’s against them,” Fitzgibbons told The Daily Caller News Foundation.

The NAACP Legal Defense Fund (LDF) recognized that threats to freedom of association are dangerous to all nonprofit organizations and risk individuals’ safety.

“In an increasingly polarized country, where threats and harassment over the Internet and social media have become commonplace, speaking out on contentious issues creates a very real risk of harassment and intimidation by private citizens and by the government itself,” the NAACP LDF wrote.

“Furthermore, numerous contemporary issues — ranging from the Black Lives Matter movement, to gay marriage, to immigration — arouse significant passion by people with many divergent beliefs. Thus, now, as much as any time in our nation’s history, it is necessary for individuals to be able to express and promote their viewpoints through associational affiliations without exposing themselves to a legal, personal or political firestorm.”

The liberal push for donor information violates post-Watergate reforms to the tax code, which prohibit unauthorized access, inspection and disclosure of any confidential tax return information, and establishes penalties for violators.

“Unless disclosure of tax return information is expressly authorized under the Internal Revenue Code, it is unlawful,” the American Target brief said. “The post-Watergate reforms therefore focus as much (if not more) on unauthorized disclosure to, and use by, federal and state officials as the public.”

Harris had no right to demand identities in schedule B forms, as those requests must only go through the IRS on a case-by-case basis, and she could face penalties of up to $5,000 or five years behind bars, per Title 26 of the U.S. tax code, according to the brief.

“Those reforms include civil and criminal penalties for state attorneys general and their staff,” the American Target brief said. “Many conservatives hope Congress and the incoming U.S. attorney general will look into this because the Obama administration seemed to give Democrats a pass on breaking laws when conservatives were being targeted for abuse.”