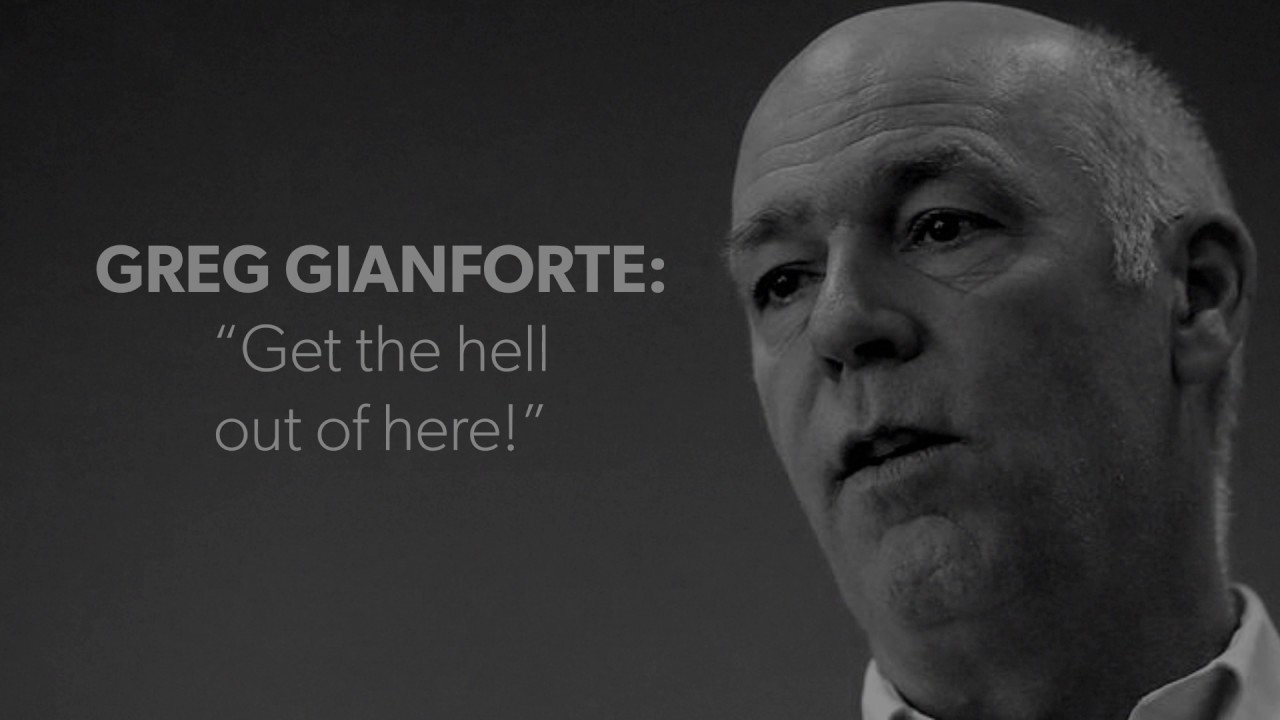 The reporter engaged the candidate to replace former Republican Rep. Ryan Zinke, who now serves as Secretary of the Interior, with questions about the latest Congressional Budget Office report on the GOP Health Care plan.

“What happens when you ask Greg Gianforte a question?” the ad begins before repeatedly playing edited audio of the candidate’s confrontation with Guardian reporter Ben Jacobs. “I’m sick and tired of you guys!” Gianforte yells over the audio clip. “Get the hell out of here!”

The ad also brings up the fact that authorities charged the Republican candidate with a crime. The local sheriff’s office accused Gianforte with committing misdemeanor assault. He’s expected in court before June 7th to address the charges.

Voting began Thursday and will continue until 8:00 pm local time. However, 37 percent of registered voters have already cast their ballots absentee, and they cannot be changed, according to Missoulian.