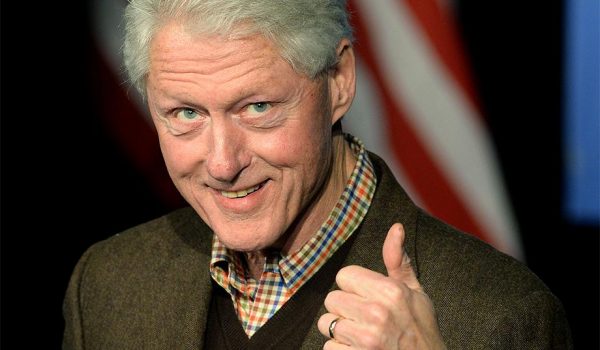 The Democratic Congressional Campaign Committee (DCCC), the campaign arm of House Democrats, is leaning on high-profile Democrats from years and decades past in its final fundraising push before Tuesday’s midterm elections — but not former President Bill Clinton.

But Bill Clinton’s name was nowhere to be found.

The former president’s absence from the DCCC’s fundraising push is consistent with Democratic candidates’ avoidance of Bill Clinton in the final stretch of their campaigns. 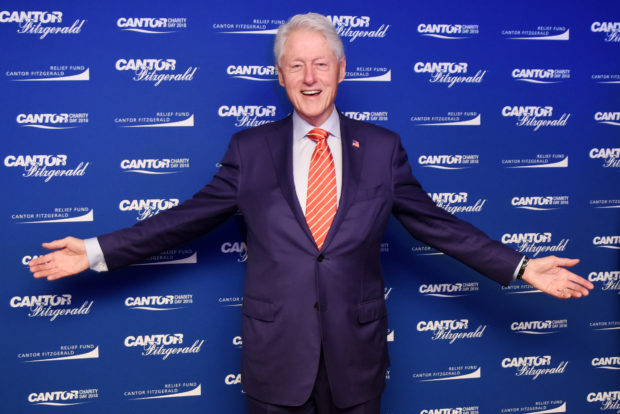 No Democratic candidate on the ballot Tuesday has publicly campaigned with Bill Clinton, who has only appeared at a handful of private fundraisers, The New York Times reported Saturday.

“The absence of Mr. Clinton is a notable shift both for a man who’s boosted Democratic candidates in every election for the past half century and for a party long defined by the former first couple,” The Times noted.

The DCCC did not return a request for comment on Bill Clinton’s absence from its fundraising emails.

Colleague Defends Teacher Who Was Seen Punching Student In Video, GoFundMe Raises Over $35,000