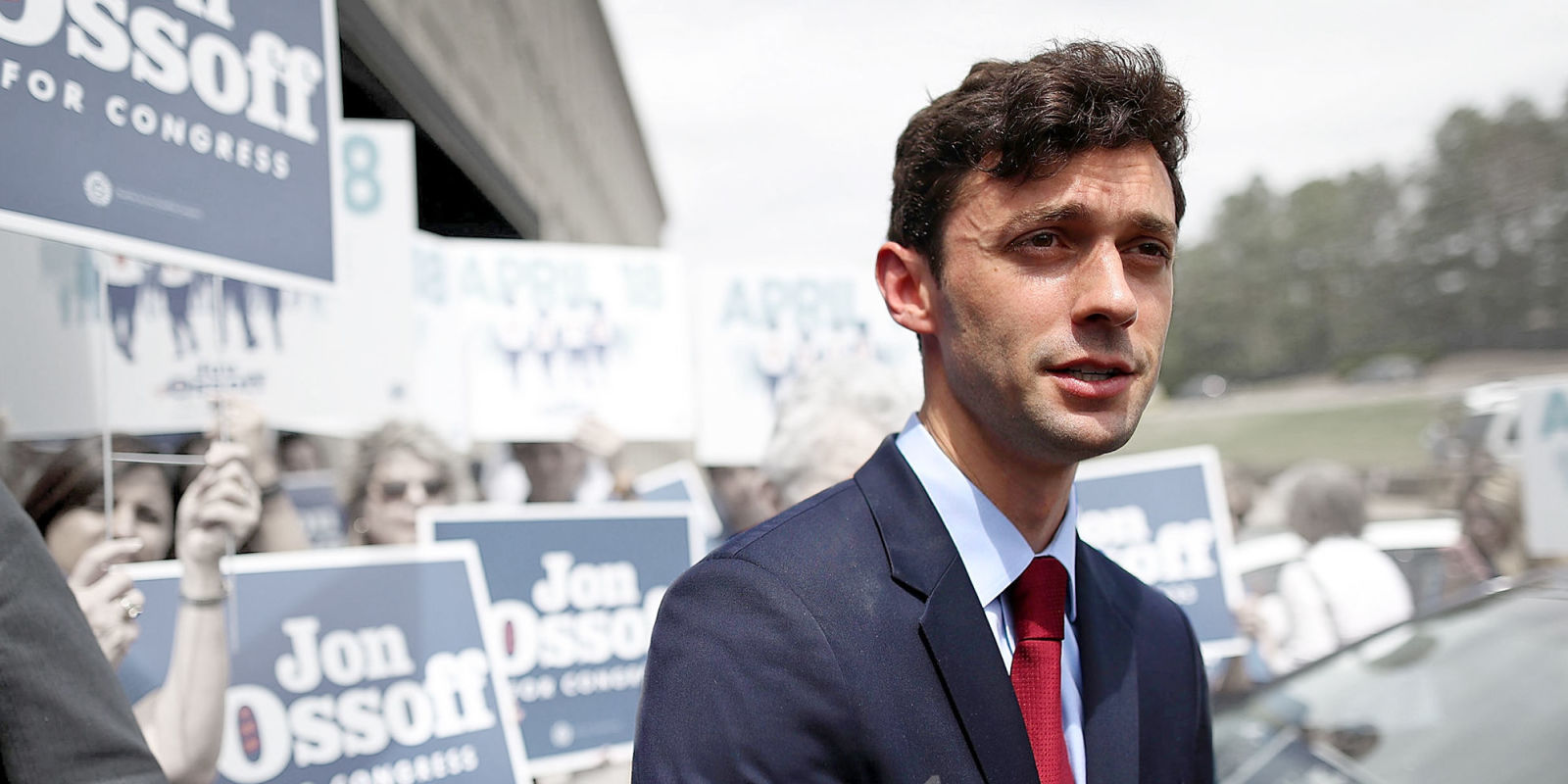 Ossoff and Handel have been locked in a statistical dead heat, following President Donald Trump’s win in Georgia’s 6th district by only 1.5 points. Pundits and politicians have seized upon the election as an opportunity to validate, or repudiate the Trump administration’s agenda.

The only remaining debates between the two candidates will take place Tuesday on local station WSB-TV and Thursday on WABE-TV.

The Atlanta Press Club was set to host the debate with CNN, but its president, Lauri Strauss, has confirmed that it will not be happening.

“We regret Jon Ossoff has declined to be a part of this debate, which would have helped inform the voters of Georgia’s Sixth Congressional District,” Strauss said in a statement to CNN.

Handel and Ossoff took part in over a dozen debates and candidate forums leading up to the April 18 runoff, but have since not synchronized their schedules.

Despite trying to keep the election focused on local issues, Ossoff has been unable to escape the national spotlight as he is seen by some to be the savior of an ailing Democratic party.

President Donald Trump has tweeted out multiple messages since the April runoff, calling Ossoff a “disaster” for the country.

Democrat Jon Ossoff would be a disaster in Congress. VERY weak on crime and illegal immigration, bad for jobs and wants higher taxes. Say NO

Just learned that Jon @Ossoff, who is running for Congress in Georgia, doesn't even live in the district. Republicans, get out and vote!

Trump has also recorded robocalls in support of Handel to help her across the finish line before the June 20 election. 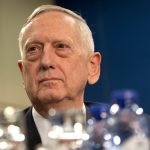 Jim Mattis Has A Few Stark Words For The London Attackers 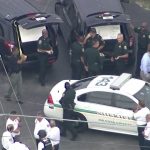 ‘Multiple Fatalities’ In Orlando Shooting Ahead Of Pulse Nightclub Anniversary