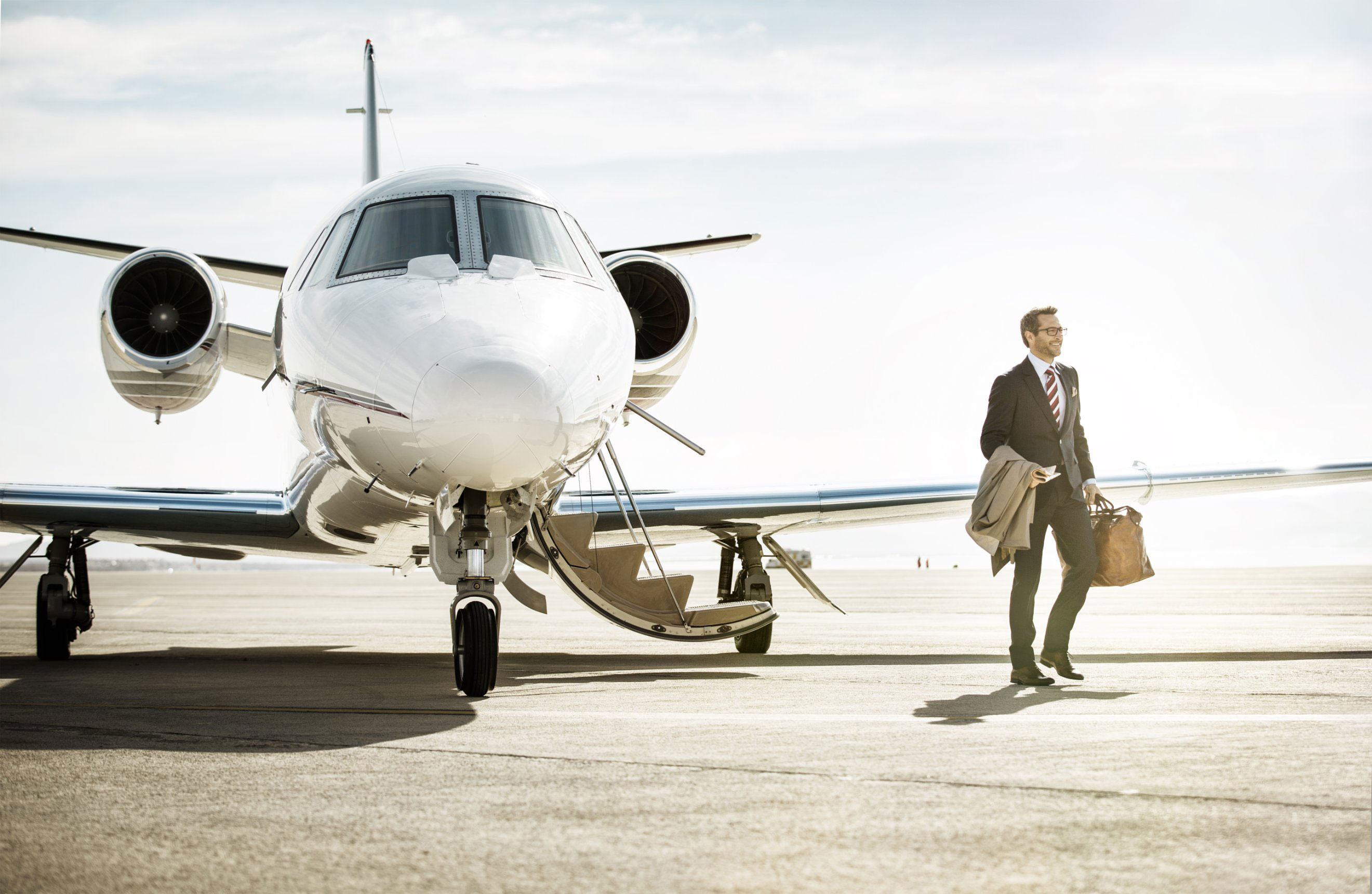 A now-former senior Drug Enforcement Administration (DEA) agent stationed in Monterrey, Mexico, accepted free trips on private planes from businessmen, then made sure the Department of State revoked the U.S. visas of their c0mpetitors by defaming them.

Former DEA supervisory agent Leonardo Silva pleaded guilty in federal court Wednesday to making false statements and failing to disclose the roughly 100 plane trips he accepted. He also admitted to providing false and “derogatory” information to the government about three U.S. visa holders from Mexico, according to the Department of Justice (DOJ).

“The defendant’s abuse of his position as DEA’s highest ranking official in Monterrey, Mexico, for personal gain, as well as the use of his office to spread false information about U.S. visa holders, is and impacted U.S. government operations overseas,” DOJ Inspector General Michael Horowitz said in a statement. “This case makes clear that those who enforce the law must follow it or face consequences.”

When one Mexican businessman who offered Silva four flights was involved in an inheritance dispute with a relative and her husband, Silva asked the State Department to revoke the couple’s U.S. visas, according to DOJ.

Similarly, when a U.S. businessman, who gave Silva 24 flights, had a business dispute with a U.S. visa holder, Silva also provided false information to the State Department about that individual, DOJ said.

Silva, the DEA resident agent in charge in Monterrey from 2008 until December 2014, faces a maximum of five years in prison and possible financial penalties at his December 6 sentencing. 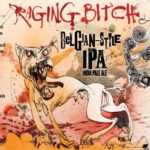 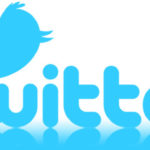