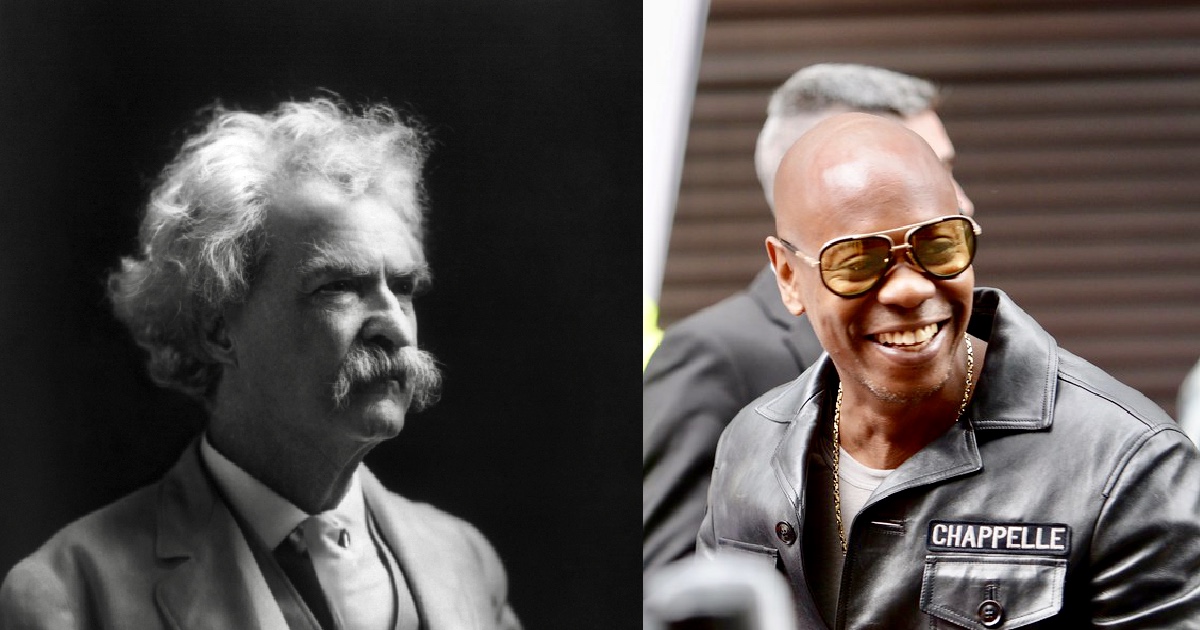 Mr. Chappelle defended the first amendment right of freedom of speech for all people, including comedians he said were “very racist.” He then went a step further by advocating for gun rights. “[I] don’t get mad at ’em, don’t hate on ’em,” he said. “Man, it’s not that serious. The First Amendment is first for a reason. Second Amendment is just in case the First one doesn’t work out.”, Chappelle said, according to USA Today.

Dave continued by making remarks regarding the dangers of political correctness. “We got to let some air out of the ball, man.” “The country’s getting a little tight. It doesn’t feel like it’s ever felt in my lifetime. So tonight I am honored that my colleagues are here in comedy and in music.”, the comedian added, according to The Hill.

I am not one to usually care about what a celebrity says when it comes to politics. To put it simply, I am a freethinker, and the thoughts and opinions of people in the entertainment industry are among the last things on earth that would shape the way I think or vote. However, it is quite refreshing to hear someone in Hollywood who doesn’t lecture the American people about why anyone who refuses to believe in a bigger government is every form of bigot known to mankind.

Instead, you see a comedian who is a self-professed Progressive defending individual liberty. Mr. Chappelle, unlike many people on the political left, understands that both freedom of speech and individual firearm ownership are essential to ensure human progress. In fact, by defending freedom of speech for racist individuals, Dave has convinced me that he understands what the first amendment is about. Freedom of speech only exists to protect speech that would be considered “offensive.” Freedom sometimes means that you have to defend the rights of some of the most deplorable people in society to be able to express themselves. Dave knows that protecting the freedom of the people you disagree with the most is the only time it truly matters.

Chappelle also gets that there are certain times in which people must use force to defend their right to self-preservation. Individual firearm ownership is the only guarantee that liberty is preserved. As Patrick Henry said, “Guard with jealous attention the public liberty. Suspect every one who approaches that jewel. Unfortunately, nothing will preserve it but downright force: Whenever you give up that force, you are inevitably ruined.”

I will say one thing for Dave Chappelle – he certainly seems to be a voice of reason in a world gone mad. I am glad that someone like Dave is showing the world that our natural rights are not political talking points. They belong to all people. We must continue to defend them if we wish for America to remain free as we strive for a better future for our people.

Sticks and Stones may not break anyone’s bones, but Dave Chappelle’s words are certainly killing the political correctness that has gripped our country for far too long. His fellow Americans owe him a debt of gratitude for it.

How Do You Get ITIL Certification?

Get The Basics Before Creating a Controversial PowerPoint Presentation