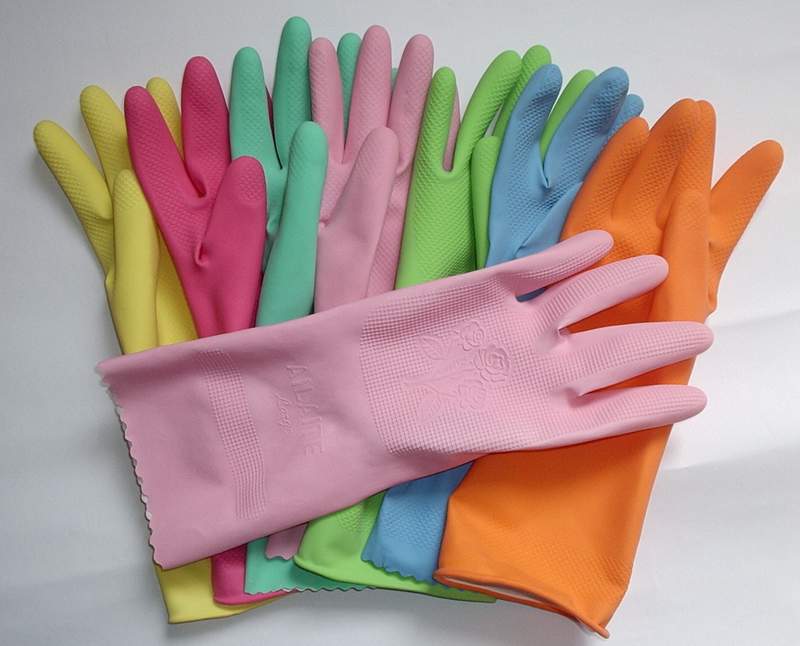 A tech-savvy drug dealer is now under arrest, not because of a technical misstep, but primarily due to the allegations he wore latex gloves to the post office.

The U.S. Department of Justice announced Monday that it arrested Chukwuemeka Okparaeke for conspiracy to distribute large quantities of an analogue of fentanyl, a synthetic opioid (painkiller) estimated to be roughly 100 times more powerful than heroin.

“The defendant’s alleged scheme combined one of the gravest current threats to public health – highly addictive and potentially lethal opioids – with a very modern criminal tool – the darknet,” said Joon H. Kim, the United States Attorney for the Southern District of New York, in an official press release. (RELATED: The Opioid Crisis Is Getting So Bad, Kindergartners Are Being Warned)

The dark net (also known as the dark web) is the virtual abyss of the internet that is usually only inaccessible to certain users, due to specific software or authorization requirements.

Okparaeke would use the online black market for his illicit distribution services. On a secret online communication platform and with the virtual moniker “Fentmaster,” Okparaeke often boasted of his ability to evade law enforcement detection. (RELATED: TSA Agents Caught Smuggling 20 Tons Of Cocaine From Puerto Rico)

But with all of his successes over the internet, Okparaeke’s criminal enterprise was eventually foiled due to a relatively simple mistake; wearing gloves to the post office.

“On multiple occasions, USPS employees had observed the Customer depositing a large volume of USPS envelopes in collection bins at the front of post offices in the Middletown (Va.) area. While depositing the envelopes, the Customer had worn latex-dipped gloves,” the official legal filing reads.

Based on prior training and experience, a USPIS official determined wearing gloves signals that the individual is trying to elude police discovery, and that attempting to conceal fingerprint tracks at the post office actually occurs somewhat “often.”

The same official also says individuals trying to transport contraband prefer the method of mailing through the bins near the front of the post office because the area is often out of the view of security cameras.

Due to repeatedly taking these steps, and the fact that he bought large quantities of USPS priority mail stamps, which requires official identification, like a driver’s license, USPIS was able to notify the authorities and continue to investigate Okparaeke.

Okparaeke, 28, could face a punishment ranging from 10 years to life in prison for his one charge of conspiracy to distribute large quantities of fentanyl.