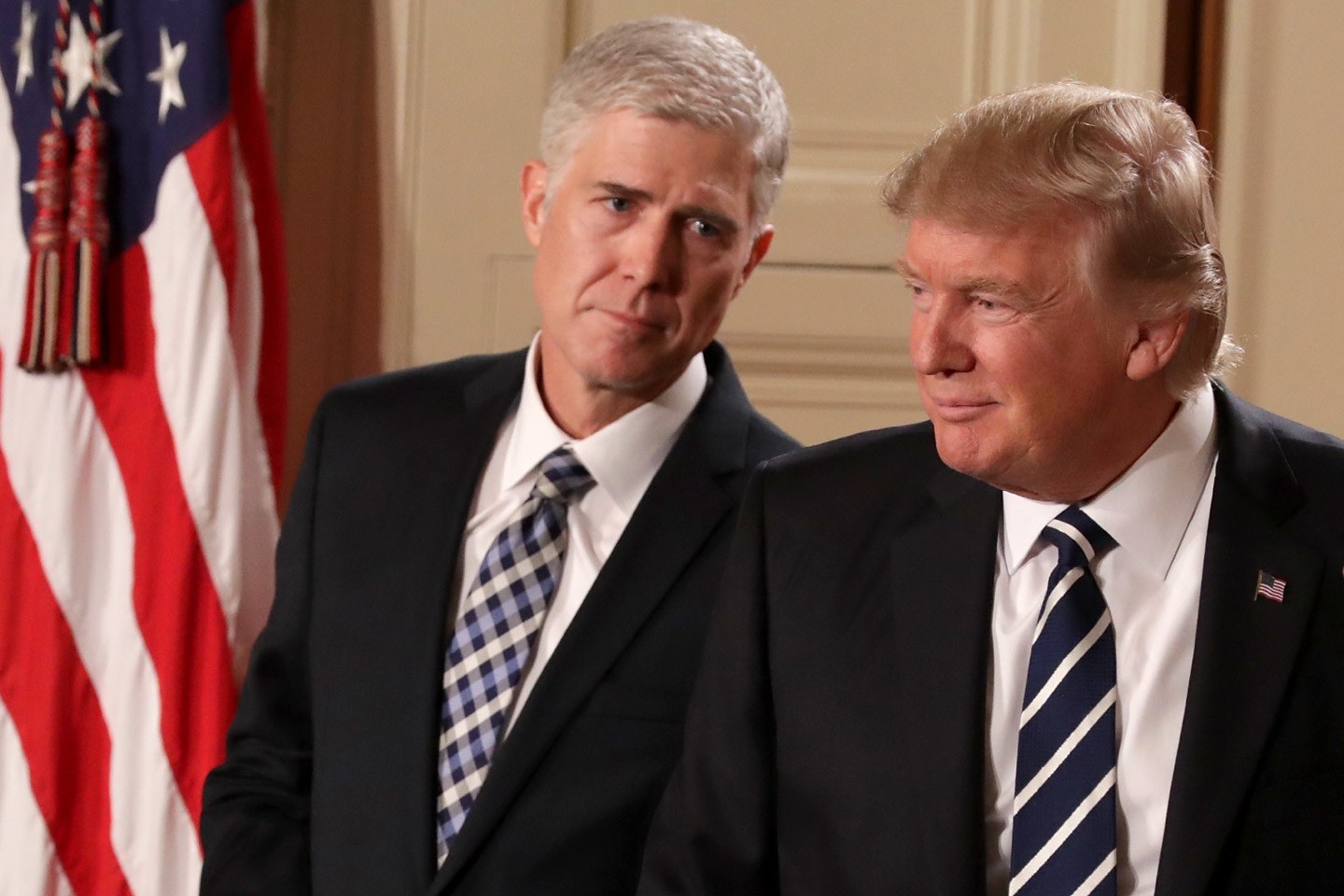 Judge Neil Gorsuch, President Donald Trump’s nominee to succeed the late Justice Antonin Scalia, told the Senate Committee on the Judiciary he found attacks on the integrity of the federal courts “disheartening.”

Democratic Sen. Richard Blumenthal of Connecticut asked Gorsuch to publicly respond to Trump’s harsh words for federal judges. Trump has previously called U.S. District Judge James Robart a “so-called judge” for barring enforcement of his executive order on refugees and migrants, and spent much of the summer arguing the judge presiding over a fraud lawsuit brought against one of his businesses was unqualified to preside because he was Hispanic.

“When anyone criticizes the honesty or integrity or motives of a judge, I find that disheartening,” Gorsuch said. “I find that demoralizing.”

In doing so, he repeated remarks he made to Blumenthal in private, which were widely disseminated following their meeting in February.

“The ultimate test of the rule of law is whether the government can lose in its own courts and accept the result.”

Maybe Paul Manafort Did Work For Putin After All

More Than 300,000 ‘Pro-Net Neutrality’ Comments On FCC’s Public Forum Could Be Fake

Judges Rule Your Netflix and Chill May Not Be Government Approved