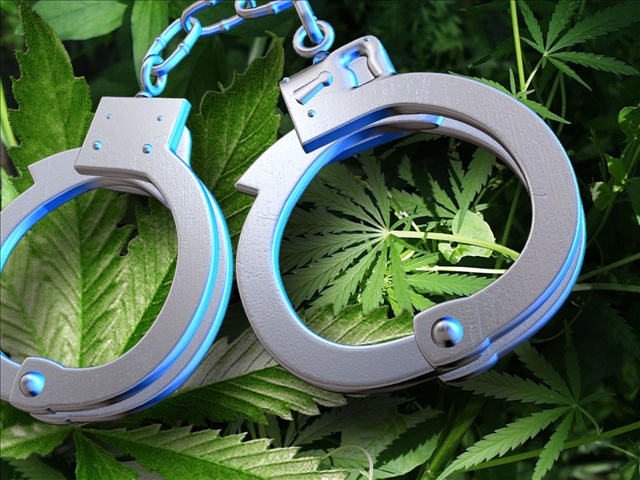 Yesterday, the city council of Dallas, TX, approved a cite and release program for low-level marijuana users in a 10-5 vote. Coincidentally, the bill resulted in the same voter percentage when it was killed last year.  Under the new legislation, which will go into force on October 1,  2017, consumers found in possession of 4 ounces (~113 grams) will no longer face jail time, unless they are committing another crime at the time. Instead, defense attorney Pete Schulte told Fox 4 News that consumers will be ticketed and asked to appear in country court when notified.

For years, City Councilman Philip Kingston has fought the marijuana regulation in Texas. To no avail until Wednesday.  The goal of his regulation is to reduce the jail population for non-violent offenders. He was excited with the outcome and in an interview with Dallas News, he said:  “If you are taking a young man to jail for possession of marijuana, you are wasting the dollars we gave you, and you are hurting our citizens. You’re not serving and protecting. You’re harming these young people”.

Last year, the Dallas Police Department was reluctant to the cite and release program even though some police officers decriminalize marijuana possession when they encounter low-level marijuana consumers. Now, the Police Department announced that they’ll follow whatever the outcome might be. Still,  Dallas Police Association President Mike Mata told Fox 4 News that the new regulations ought to be a bad idea. Especially the 4-ounce threshold, which is above the state’s two-ounce-threshold, is too rosy:

“When we’re talking four ounces. Two ounces is a handful, a large handful. We’re talking two large handfuls of marijuana. That’s not someone, you know, with personal consumption at the time. No, that’s somebody who could easily break that up and sell to other individuals.”

Pete Schulte stressed that marijuana possession is still a serious crime and considered a class-B misdemeanor. 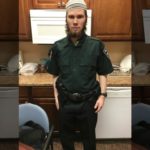 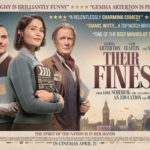