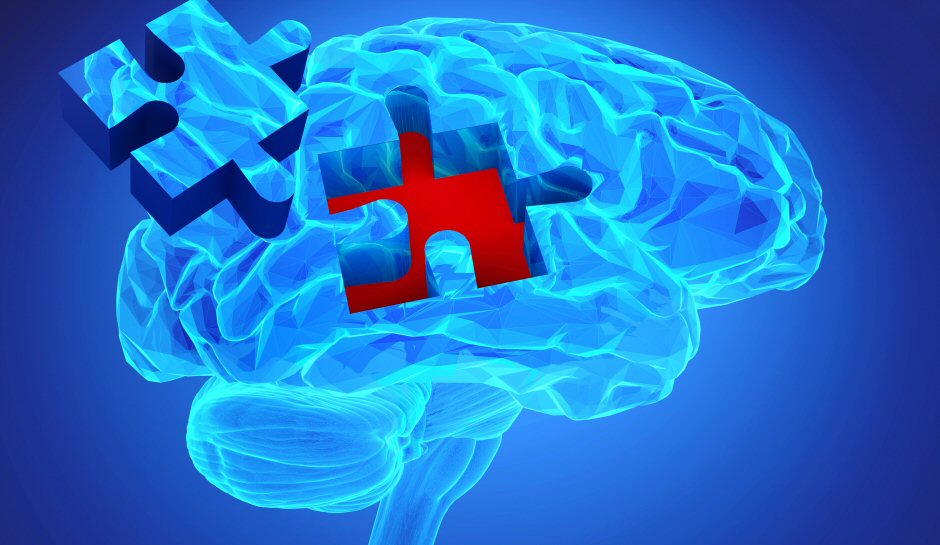 Pharmaceutical researchers have discovered a drug that could halt and even reverse the loss of brain function from diseases like Alzheimer’s and ALS, according to a new study published Wednesday in the journal Science Translational Medicine.

A new drug compound stops and even reverses the buildup of something called tau protein, which can clog the brain and cause neurological decay, a symptom associated with Alzheimer’s disease, researchers at Washington University School of Medicine in St. Louis discovered.

In healthy brains, tau protein helps the brain by passing signals between neurons, but the tiny protein cells can become entangled, blocking communication between neurons and leading to neurodegenerative conditions like dementia.

The researchers found that by stopping tau protein from growing at the genetic level through the gene therapy drug compound, they could stop the growth of tau tangles, and even decrease the size of the buildups in both mice and monkeys.

“We’ve shown that this molecule lowers levels of the tau protein, preventing and, in some cases, reversing the neurological damage,” Dr. Timothy Miller, of the David Clayson Professor of Neurology told PsyPost.

“This compound is the first that has been shown to reverse tau-related damage to the brain that also has the potential to be used as a therapeutic in people,” Miller said.

The tests on monkeys showed similar results, and also showed how trials could work. The scientists injected the gene therapy — called oligonucleotide — or a placebo directly into the spinal cord of the monkeys two weeks apart, in a similar way to how human trials will be conducted.

“This is a promising new approach to lowering tau, but we have to test whether it is safe in people, and whether it actually lowers tau, as it is designed to do, before we get to the question of whether it has any effect on the disease. But everything we’ve seen so far says that this is worth investigating as a potential treatment for people.”

Researchers: One Diet Soda a Day Can ‘TRIPLE the Risk of a Deadly Stroke’ and Dementia