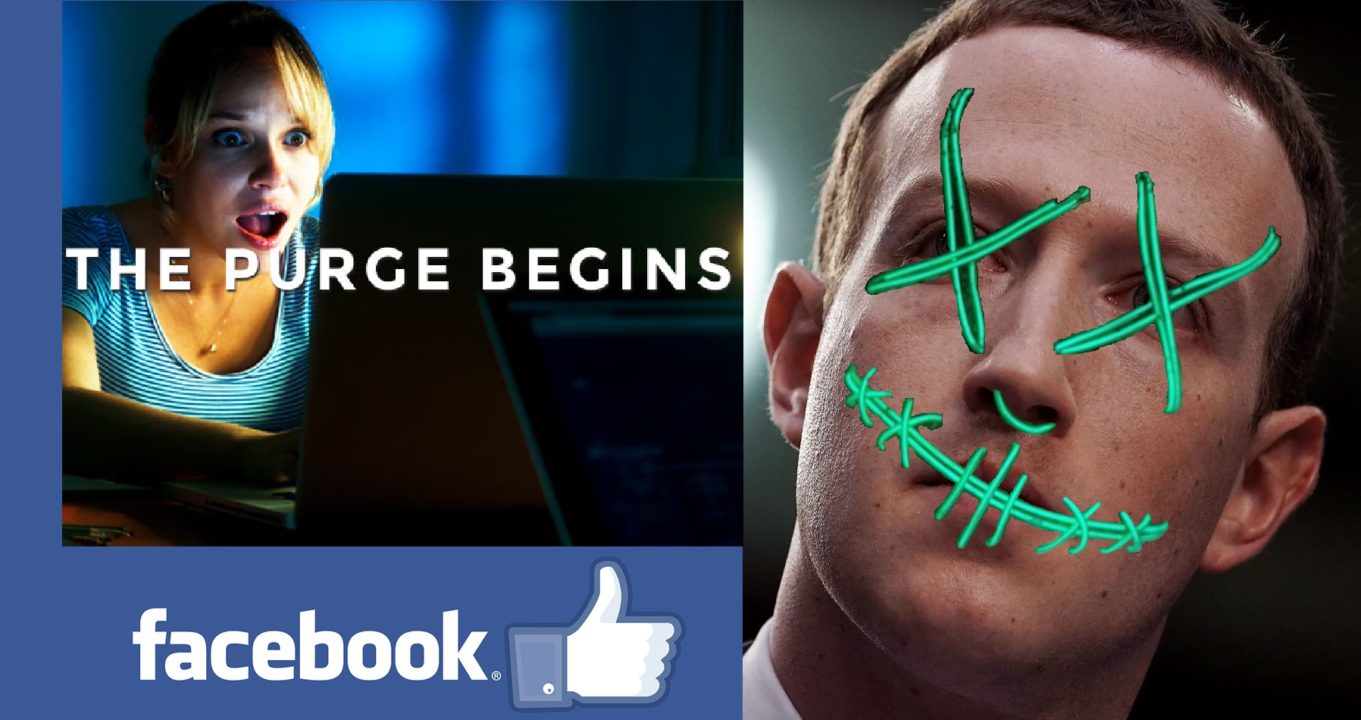 Conservatives are brainstorming ways to ding big tech companies amid reports that Facebook is teeing off on right-wing pundits.

There’s an internal fight brewing among conservatives about how to bring Facebook and Twitter to heel following reports that big tech companies are banning online activists.

Some of the ideas Sen. Ted Cruz of Texas is promoting to ding Facebook could end up hurting conservatives in the long run, according to some tech experts.

One of the best ways to ding Facebook is to make the company responsible for the content users post, according to GOP Sen. Ted Cruz of Texas. Other conservative thinkers believe depriving access to the social media platforms is a type of civil rights abuse. Still others want to use anti-trust trust laws to punish Twitter.

“The internal tensions of our goals seem irreconcilable. How do we preserve online data privacy for users of products whose very purpose is hyper personalized service? Or how is it possible to keep the digital platform free of criminal activity without inserting their own political biases into the editorializing that they are doing?” Hawley said Thursday during a Hoover Institute discussion on big tech.

“There is something deeply wrong with the social media economy. It is a source of peril. Users attention is bought and then sold to advertisers,” Hawley added. Facebook effectively uses algorithms and click bate material to hijack its users’ rational decision-making, Hawley noted before saying: “Social media users are investing in addiction.” The Daily Caller News Foundation attended Hawley’s discussion.

The Silicon Valley titan also nixed Nation of Islam leader Louis Farrakhan, a move that ultimately received scorn from rapper Snoop Dogg, among others. President Donald Trump, for his part, dinged Facebook for taking action against Watson, telling his Twitter followers Friday that he is surprised to see “conservative thinkers like Paul Watson banned from Facebook!”

Hawley punted when asked about specific ways to deal with Facebook’s effect on people, but other conservatives have promoted a few ways to brush back Facebook CEO Mark Zuckerberg and Twitter head Jack Dorsey.

“It’s not a civil rights issue at the moment. We have always taken the position that social media acting alone cannot censor. We have never said that the government should force companies to give people a microphone,” Wayne Crews, a tech policy analyst at the Competitive Enterprise Institute, told TheDCNF.

If Facebook works in partnership with the government to make moderating decisions, it makes social media companies dangerous, Crews said. “It changes the game,” he added. If Facebook aligns with the federal government to build a new framework around moderating content, then it will likely create a huge disadvantage for Zuckerberg’s smaller competitors, Crews noted.

Crews was referring to reports showing Zuckerberg publicly supporting government regulation of the internet. He called for stricter regulation of “harmful content, election integrity, privacy and data portability” in a blog post in March, adding: “By updating the rules for the Internet, we can preserve what’s best about it.” This doesn’t sit well with conservatives who believe such regulations could make Facebook more powerful.

Others argue that depriving people a social media platform violates citizens’ civil rights. “Platform access is a civil right. It’s not enough that the government doesn’t violate your rights. It’s important that private companies also not be able to violate your rights,” Human Actions publisher Will Chamberlain said Thursday in a video posted on his Twitter profile. His sentiments dovetail with Crews’s position.

Not every conservative analyst is thrilled about throttling Facebook. Some ideas might actually hurt conservatives, Jeffrey Westling, an analyst at R Street, told TheDCNF.

Without Section 230 of the Communications Decency Act, which effectively protects major social media operators from being held responsible for what users post, for instance, “we are left with the moderator’s dilemma: over-remove content to make sure the company cannot be sued or avoid moderating entirely,” Westling said. Cruz suggested amending 230 while grilling Zuckerberg in 2018.

Westling’s position is not uncommon among groups that promote civil liberties in the digital world.

“Politicians who, for instance, want to dismantle Section 230 to make online companies more vulnerable to being sued over the actions of their users, should consider whether that would make those companies more or less likely to silence unpopular but lawful speech,” Karen Guello of the Electric Frontier Foundation told TheDCNF. 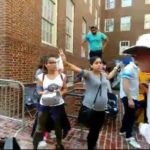 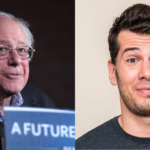