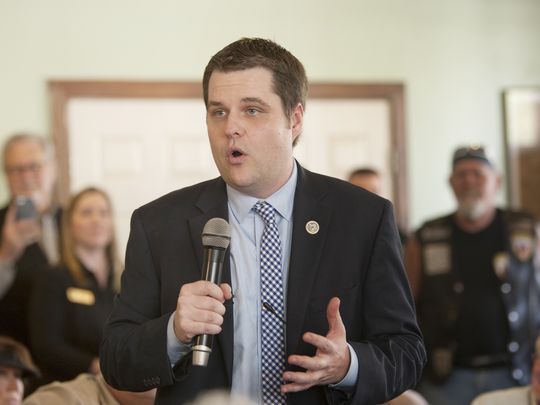 Congressman Matt Gaetz is from Florida’s most conservative district, and he is taking an approach to the “war on drugs” that many may not expect to come from such a place.

See, Gaetz, according to his Facebook page, is teaming up with Rep. Darren Soto (D-FL) to file a bill which will look to federally reschedule marijuana.

“Scheduling”  refers to the way the federal government categorizes and deals with controlled substances. Schedule I, the strictest, is reserved for drugs with “no currently accepted medical use” and “a high potential for abuse.” This classification bans drugs from medical use and can lead to interference with state efforts to reform drug policy. In 2016, the Drug Enforcement Agency rejected attempts to remove marijuana from Schedule I, explained Rare.

This idea follows a wave of acceptance for marijuana, both medically and recreationally, from many other states across the nation.

Rare reports that marijuana prohibition costs states over $3.5 billion per year and costs the federal government far more, and both Republican and Democratic-led states are moving ahead with reform. Unfortunately, the federal government has thus far refused to budge despite overwhelming support from voters in both parties. Especially as state and federal leaders grapple to deal with a raging opioid crisis and limited resources, government at all levels should reconsider systems long overdue for reform. 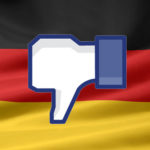 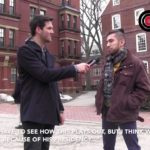