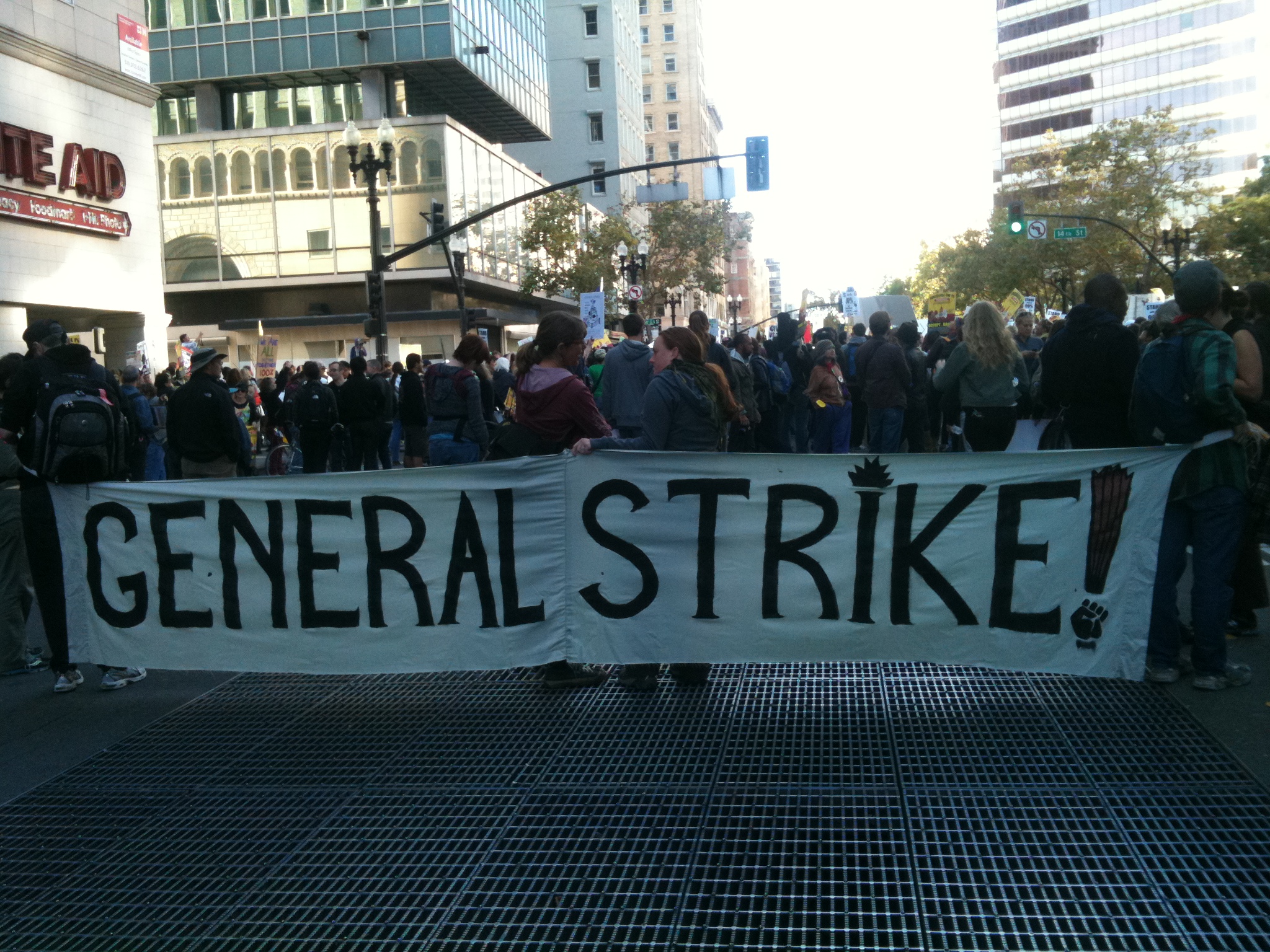 A single paper company estimates it lost $14 million solely from a recent worker strike, according to a financial report released Wednesday.

The Illinois-based KapStone Paper and Packaging Corp. has several locations around the states that generally report good results. While the company did well overall, union unrest at its Longview, Wash., site cost the company big. Unionized workers were at arms over the company outsourcing positions guaranteed to them.

“Our legacy operations also performed very well despite a 12 day work stoppage by our union at theLongview mill,” KapStone CEO Roger Stone said in a statement. “No one wins in a strike, and this strike was no exception.  The strike cost KapStone approximately $14 million, and our Longview union employees lost approximately $2 million of wages and benefits.”

The strike began Aug. 27. The Association of Western Pulp and Paper Workers Union Local 153 argued the strike was about unfair labor practices. The company outsourced certain jobs meant for union workers. An agreement to end the labor dispute was announced Sept. 4. It included the reinstatement of outsourced jobs with the promise of full employment.

“Having now worked together with the team from Victory, I am even more optimistic regarding the opportunities available to KapStone,” Stone concluded. “These insights coupled with the strength of our industry, provide strong assurance that KapStone is well positioned for the future.”

According to the report, total sales went up 35 percent to $808 million. The company saw a huge boost by acquiring the packaging company Victory. Losses in revenue and employee competition because of the strike was based on projected figures for the time the strike lasted.

“Local 153 members have spoken out, loud and clear,” union President Kurt Gallow said in a statement. “Kapstone’s continued illegal activity is unacceptable, the Company cannot continue to break the law.  The Union membership is striking over the Company’s unlawful conduct.”

“The company will initiate an orderly transition process bringing back Mill employees,” the company said in a press release. “[We] will gradually ramp up to full employment and production over the next week. Longview Box employees have already been scheduled in.”