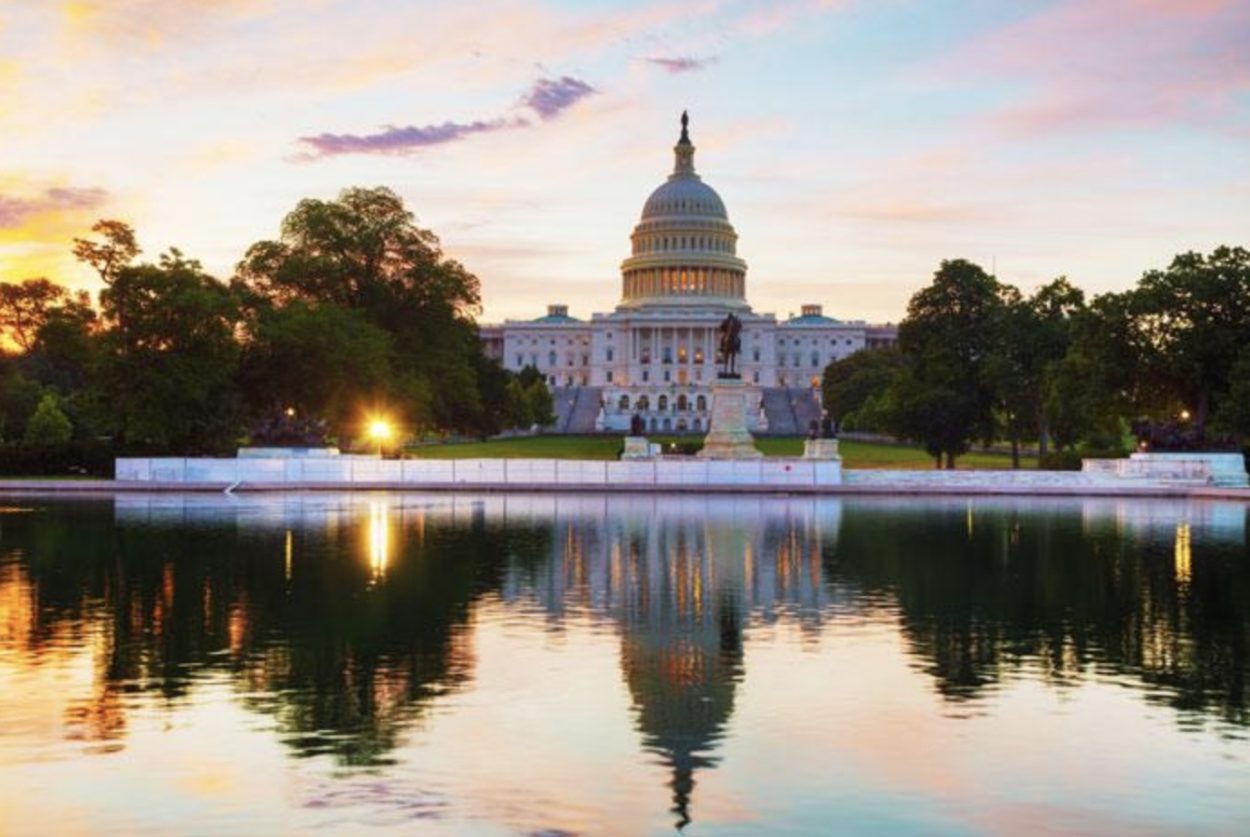 Being an immigrant in a country does not mean that you do not have rights. Many immigrants do ignore right infringements in foreign countries due to the lack of knowledge about their rights in the country. Immigrants should never allow anybody to infringe on their rights because they want to stay in the country by all means. Even though one is not a citizen of a country, there are rights in place to protect you from being oppressed by the citizens of the country or fellow immigrants. Immigrants should always have it in mind that they are as free as every other citizen of the country to some extent. Immigrant rights are many in the United States; few of them are:

Freedom to express yourself – some immigrants think they do not have the right to express themselves the way they wish because they think they can be arrested for saying what they should not have said. As an immigrant in the United States, you have the right to say anything you want or express yourself any way you want. A lot of cases have been reported in the United States in which immigrants complain about citizens who rebuke them for saying “things they shouldn’t say” to them because they are citizens of the country. Nobody deserves your respect because he or she is a citizen; you have the right to respect whoever you decide to respect and address anyone the way you want to.

If you are planning a trip to the United States, then you must choose the best document that suits you between the visa and an ESTA. Check your esta validation if you are eligible for an ESTA. Also, every eligible individual needs to Check ESTA status.

Freedom to religion – as an immigrant in a country, it is important to know if you have the right to practice any religion in the country or not. Some countries of the world are strictly bent on having one or more religions as the official religion(s) of the country. As an immigrant in such country with specified religion, you will not be allowed to perform your religion because some part of your religion might go against the rules of the official religion in the country.  As an immigrant in the United States, you are free to practice any religion on your choice so far; you are not harming anyone or disturbing the peace of the country in any way. Though the United States is regarded as a Christian country, there are a lot of mosques, shrines and other worship venues in the country where practitioners of other religions are allowed to worship in their own beliefs. Unlike some countries where it is illegal to have a place where you worship in another belief other than the official religion of the country. Examples of countries where you can be restricted religiously include Saudi Arabia, Kuwait, Angola, France, etc.

Right to a fair hearing – in any part of the world, the part of the fundamental human rights is the right to be tried in a court of law before being condemned. Many countries in the world have been guilty several times of illegal incarceration of immigrants without charging them to court. A very good example of this is the Sharia law in some parts of the world which brings capital punishment to its offenders without any trial. Most immigrants in the United States do think that getting arrested in the country for a crime means automatic deportation or incarceration. As an immigrant in the United States, as citizens do have right to get a lawyer and get tried for offenses they’ve committed, you also have the right to get a lawyer and be charged to an unbiased court. It is a great disappointment that a lot of immigrants have lost their lives trying to escape from the police due to the fear of being deported if they get caught doing what they are doing.

The Socialist History of the Pledge (Interview) ~ Sundays With Steffi

How State Governments Gain from Gambling