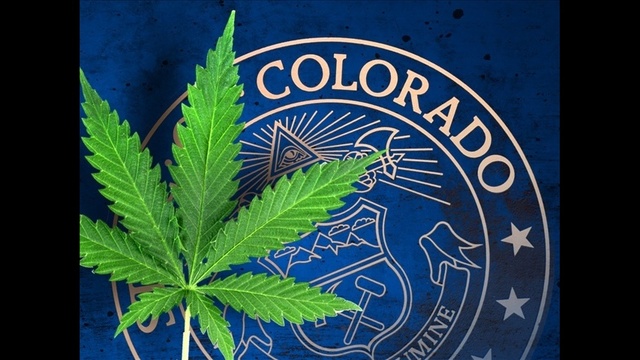 Officials are taking steps to protect the burgeoning legal marijuana industry in Colorado from the threat of federal interference with a new law dubbed “the Sessions safeguard.”

The proposal would allow the Colorado government to reclassify recreational weed as medical marijuana in the event of a shift in the federal stance on state marijuana laws. The legislation is rapidly moving forward, securing passage in the state Senate by a vote of 28-7 Wednesday. If federal law becomes adversarial toward recreational marijuana laws, the bill allows for a one-time legal reclassification in order to prevent federal seizures in Colorado-based marijuana dispensaries, reports The Denver Post.

Democratic state Rep. Jonathan Singer, the sponsor of the bill, is calling it “the Sessions safeguard.” Attorney General Jeff Sessions, a staunch opponent of legalization, is reviewing federal marijuana policy, provoking anxieties within the industry. Representatives for the Trump administration previously made a distinction between medical and recreational marijuana, signaling a crackdown would focus on the latter.

It is unclear how aggressive the administration will ultimately be on the issue, but officials in states with legal weed want to ensure their voter-approved laws are protected. A bill heading to the governor’s desk in Oregon will bar any marijuana business in the state from retaining personal information about customers for more than 48 hours and prohibits businesses from sharing customer information with anyone else.

Proponents of the legislation hope it will protect users’ identities in the event of federal raids and seizures.

Lawmakers in California are pushing legislation that would block local police and state sheriff’s departments from assisting federal agents in investigations of marijuana businesses compliant with the state law.

The governors of Alaska, Colorado, Oregon and Washington, the first four states to legalize recreational marijuana, sent a letter to Sessions and Secretary of the Treasury Steve Mnuchin April 3, imploring them to leave marijuana policy to the states.

Democratic Sen. Elizabeth Warren of Massachusetts and Republican Sen. Lisa Murkowski of Alaska sent a letter to Sessions March 2 asking for similar federal restraint on marijuana policy. Nine other senators, all Democrats, signed onto the letter saying states’ efforts should not be impeded. 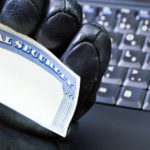 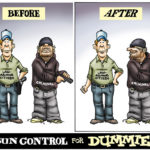