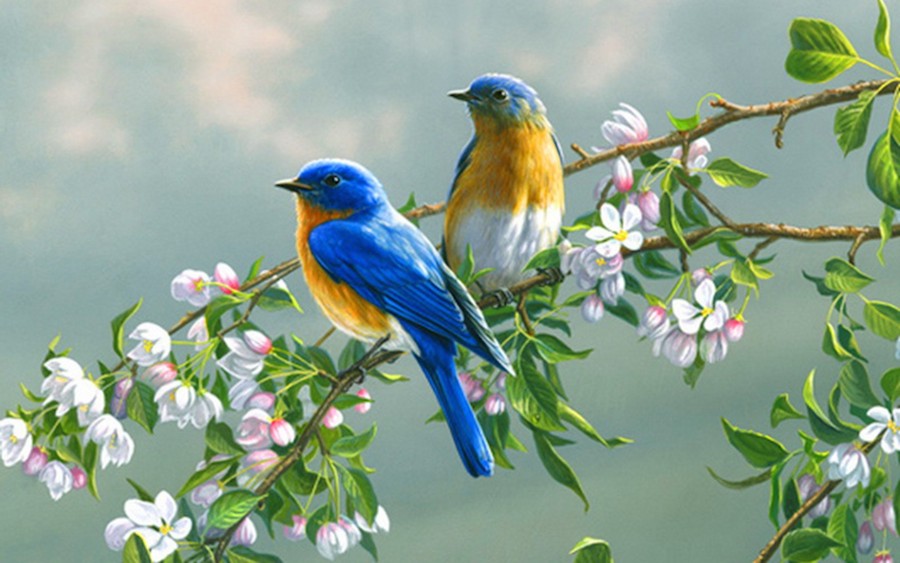 Boulder County is considering adopting language to its comprehensive plan recognizing that nature — including plants and insects — has rights.

The idea comes at the behest of a group called Boulder Rights of Nature, which is urging the planning commission to go even further and extend legal rights for humans to animals and trees. It’s meant to help protect endangered species and would guide the county in adopting policies to protect the environment.

A group of about 30 people spoke on both sides of the issue at a meeting Wednesday, according tothe Daily Camera, and the commissioners seemed inclined to adopt the proposed language.

“If we’re not responsible for the conservation of imperiled and extirpated species, then who is?” Commissioner Doug Young is quoted as saying.

But several opposing groups — including mountain bikers, hiking groups and farmers — think the proposal is absurd.

“Mosquitoes. Are we going to let them flourish?” resident Walt Engelhardt is quoted as saying during the meeting.

“We humans have rights, too, to protect ourselves from harmful insects, bugs, weeds and pests,” he said. “What would happen to me if I was to shoot a coyote attacking my chickens?”

Several who are opposed to the new language said the county already has policies in place to protect natural areas and to mitigate impact to wildlife due to growth and other human activities. Even though the comprehensive plan is just an advisory document, they fear it could lead to arrests and prosecution for violating the rights of nature, the paper reported.

But those people were accused of “raising their voices against the protection of flora and fauna” by nature-rights enthusiasts, who consider the meeting to have been a victory, even though the actual phrase “rights of nature” isn’t in the actual language, as they’d hoped.

“I don’t believe in winning and losing, but this sure feels good,” gushed one supporter on Boulder Rights of Nature’s Facebook page.

The paragraph that the commissioners initially approved Wednesday reads:

“Acknowledging our responsibility to ensure that all naturally occurring ecosystems and their native species populations continue to exist and flourish in Boulder County, we will develop conservation and recovery plans for priority species of special concern listed as ‘imperiled’ or ‘extirpated’ in the Environmental Resources Element.”

Commissioners will vote on the final language next month.