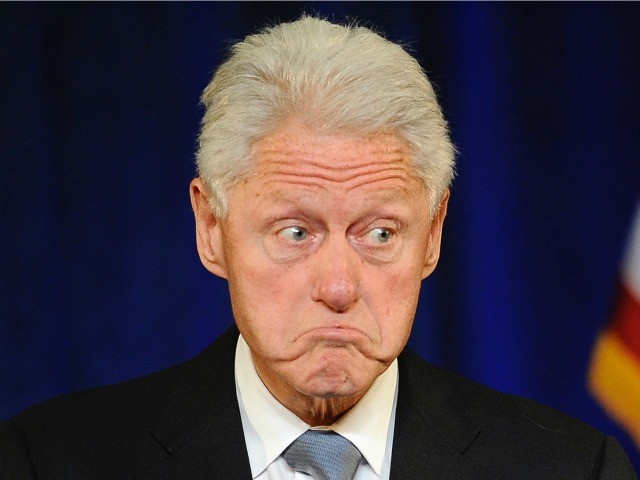 Former President Bill Clinton inadvertently admitted the family’s nonprofit, The Clinton Foundation, is involved in politics during an appearance on “The Daily Show” Thursday.

Clinton’s wife, Democratic presidential nominee Hillary Clinton, has come under fire for using pay-to-play tactics with donors during her tenure as secretary of state.

The 42nd president noted he will have to have minimal, if any involvement in the foundation, if Hillary wins in November.

“It has to be totally out of politics,” he told host Trevor Noah. “And if Hillary becomes president it has to be at arm’s length. I can’t be involved in it at all.”

Clinton is not the first person associated with the organization to accidentally admit to potential conflicts of interest this week.

Clinton Foundation President Donna Shalala denied allegations of pay-to-play at the nonprofit, then contradicted herself by saying “courtesy appointments” were made for major donors.

“There’s no question there were phone calls made to get appointments for people,” she told MSNBC host Andrea Mitchell Wednesday.

The Clinton Health Access Initiative, the largest branch of the nonprofit, announced Bill and Chelsea Clinton would step down from the board if the former first lady takes the White House, ABC News reports.