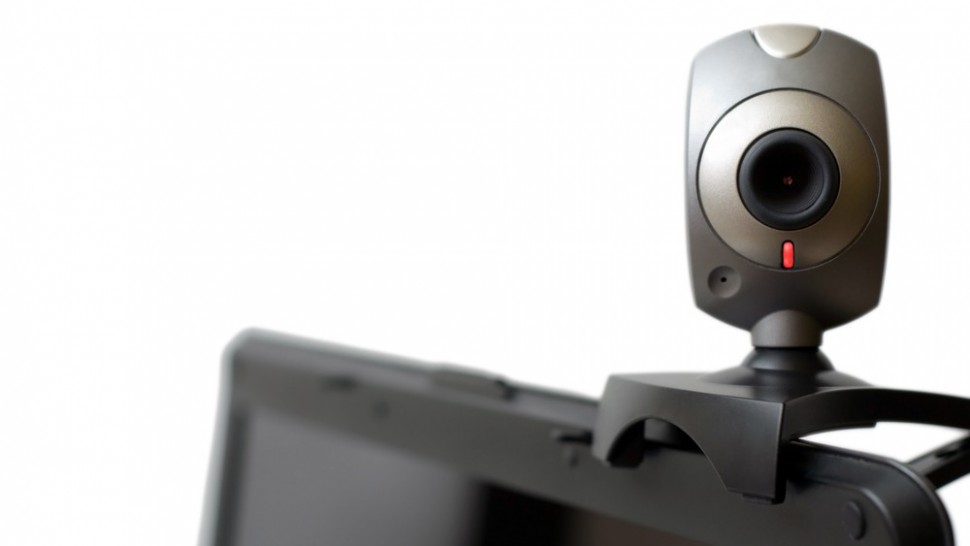 FBI Director James Comey said the best way to prevent a webcam hack is by placing non-translucent tape over the lens.

“There’s some sensible things you should be doing, and that’s one of them,” Comey explained at a Wednesday event at the Center for Strategic and International studies, according to The Hill. “You go into any government office and we all have the little camera things that sit on top of the screen. They all have a little lid that closes down on them. You do that so that people who don’t have authority don’t look at you. I think that’s a good thing.”

Placing tape over a computer’s webcam — a tactic he uses himself — will not stop a hacker from stealing images or files that are already on the system, but it will stop them from taking photos that could be used for blackmailing purposes. 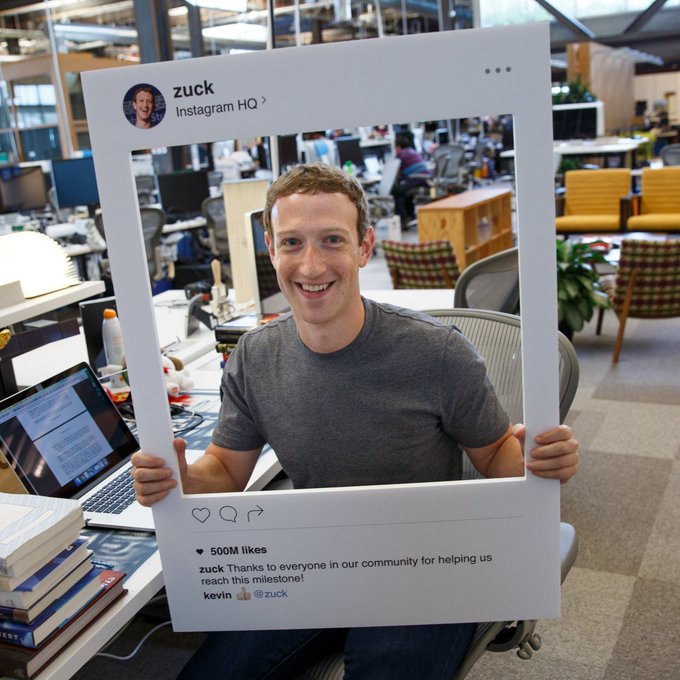 3 things about this photo of Zuck:

Zuckerberg also supposedly uses the communications application Thunderbird, which automatically encrypts all forms of messaging, and places tape over the microphone jack.

The latter attempt at deterring espionage will not do much good, since it will only muffle the computer’s hearing ability, according to Fusion. Zuckerberg’s Twitter and Pinterest accounts were reportedly breached after a hacker syndicate revealed his password literally consisted of two different letters.

Comey’s tangible solution to cybersecurity does not address audio surveillance that often goes with webcam hacking.

“I hope people lock their cars,” Comey added. “Lock your doors at night…if you have an alarm system, you should use it.”

“It’s not crazy that the FBI director cares about personal security as well. So I think people ought to take responsibility for their own safety and security,” Comey said. 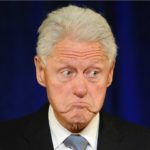